Why Jorginho, Tuchel, Hermoso And Cortes Should Win The UEFA Players And Coaches Of The Year Awards

By Tosyyn (self media writer) | 5 months ago

The UEFA awards final nominees shortlist was just a confirmation of the classy contributions of these Players and Coaches of high repute in their last season's show of honour.

Jorginho and his Chelsea Teammate Kante will be facing Man City's Kevin de Bruyne in the Best Player of the year award while Barcelona trio of Jennifer Hermoso, Lieke Martens and Alexia Putellas will be contesting for the honours in women's category of same award. Tuchel, City's Guardiola and Italy's Mancini are up for the Manager Award contest while the women's category is for Barcelona's Lluis Cortés, Chelsea's Emma Hayes and Sweden Women's Peter. 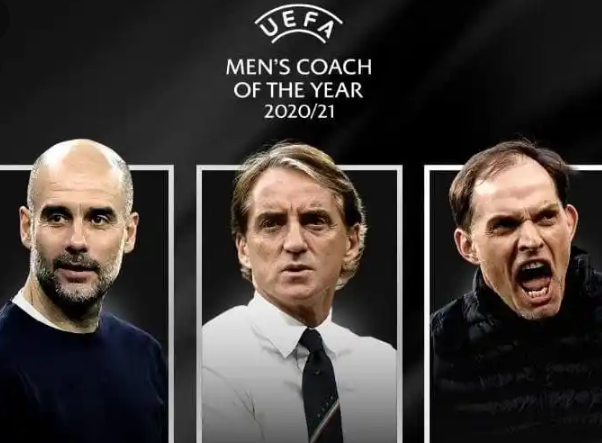 Thomas Tuchel's achievement last season for Chelsea wasn't directly predicted by book makers because he came into the helms of affairs halfway into the Season. Tactically, Tuchel changed Chelsea game away from Lampard's blue prints as he won the UEFA Champions League and top 4 finish in the English Premier League last season. 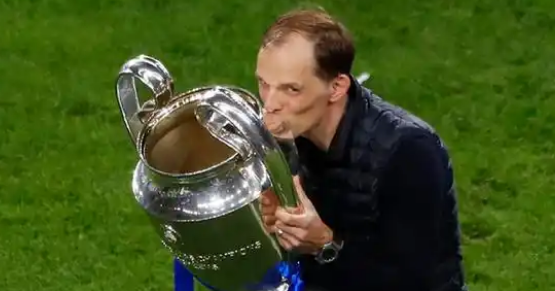 A manager that dealt with city's Guardiola throughout last season and even claiming a silverware at his expense deserve the accolades. Although Italy's Roberto Mancini will definitely give the Chelsea gaffer a run for his money based on the fact that he successfully switched from Club Football to winning the European Championship at Euro 2020. 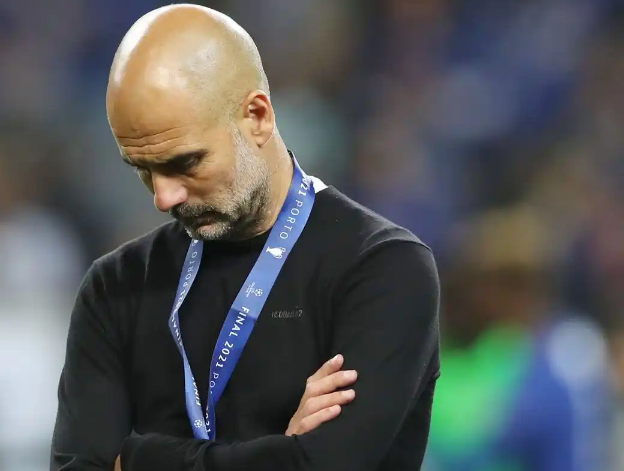 Guardiola on the other hand lost out of the UEFA Champions League title but preserved the Premier League title for City. You will agree that he's a master at winning local titles but a Tuchel who took a little time to delivering the UEFA League and Super Cup titles deserve the award.

Jorginho will only face kante in the best Player category of the Awards because Kevin de Bruyne shouldn't pose any threat. Winning the UEFA League,Super Cup and European Championship, Jorginho was spotted single-handedly doing some exceptional services in both defending and attacking role of the Midfield helping his Teams in all. 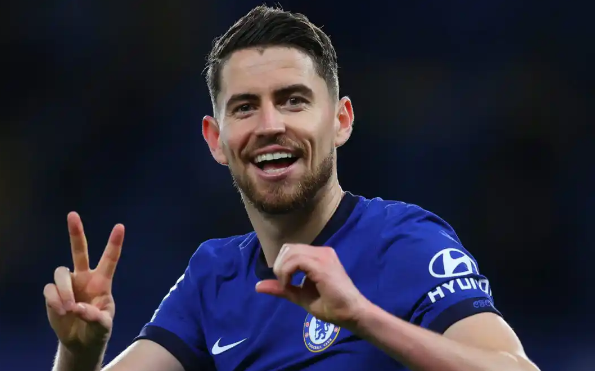 His work rate was ultimately backed and supported by others thereby reducing Team's stress. Kante's work rate through the season will certainly challenge whatever anyone has put up for Jorginho. In the end they are both Chelsea stars and things should be easy for the voters.

Barcelona's Coach, Lluis Cortés was an exceptional manager last season with 3 silverwares to show. Cortés was able to squeeze time through a tough schedule. The Spanish Feminine League Winner only lost a game to Atletico Madrid in 34 games, finishing the Season with 99points and 152 goals difference. 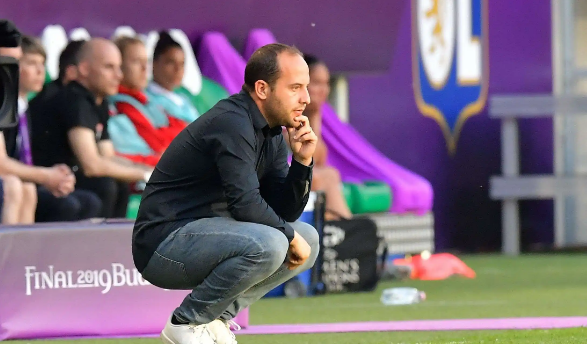 His 4-0 win against Emma Haye's Chelsea was a sign that he deserved the best. Emma Haye on the other hand tried to do a Treble too but Cortés stopped her. Chelsea won the Super League and the intercontinental League Cup which is not enough to tackle Lluis Cortés. Peter on the other hand doesn't stand any chance as he only had a local victory in Sweden. 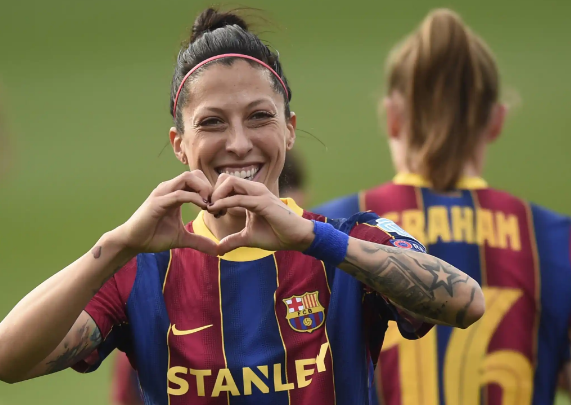 She scored 31league goals for Barcelona leading others on the Scorers log. She as well helped Barcelona win the UEFA Champions League with 6 goals also leading the park. 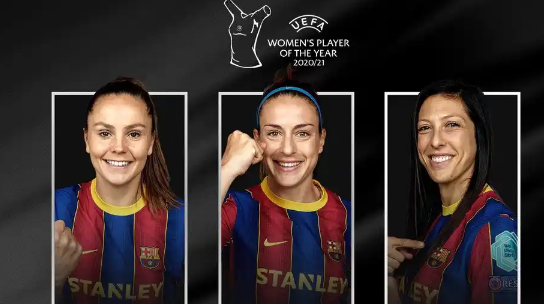 Which of these nominees do you think doesn't deserve a place in the categories and who do you think will win? Follow for more stories.