Liverpool maintained their status as the only unbeaten team left in the Premier League this season with their entertaining draw with Man City at the weekend. Jurgen Klopp's team only missed out on victory in that match as the defending champions had to come from behind twice to earn a point at Anfield. 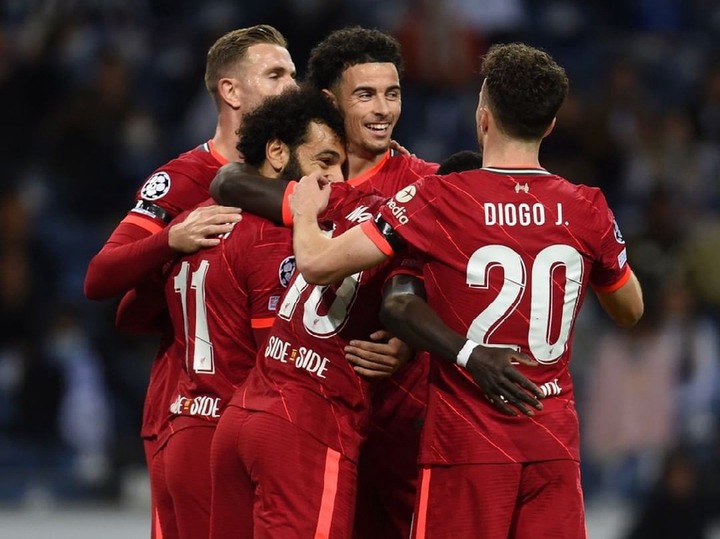 Liverpool's bright start to the season shows their title credentials and puts them in a good place to challenge for the Premier League crown and even the UEFA Champions League. The Reds are unbeaten in all competitions, with four wins and three draws in the EPL, scoring 17 goals and conceding just 6 (with 4 clean sheets), while they have also won their opening two champions league matches against AC Milan and Porto.

However, Jurgen Klopp and his boys will need to be weary about their upcoming fixture as their next opponents know how to get the better of them. 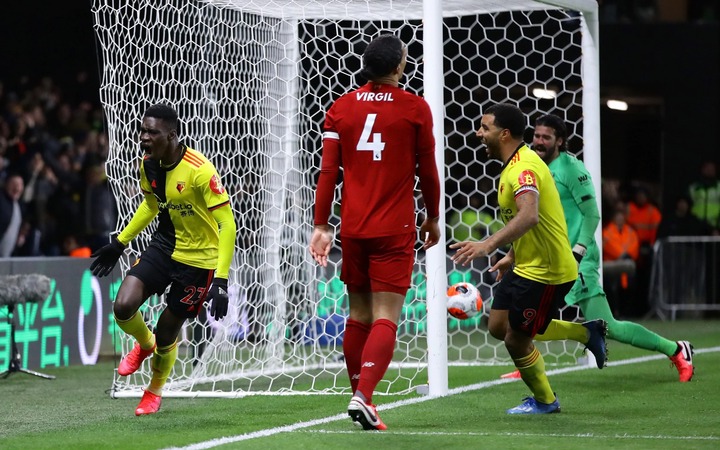 Liverpool's next task in the EPL is a visit to Vicarage Road to take on Watford immediately after the international break. Recent visits to this stadium have not been a favorite fixture for Jurgen Klopp since he came to the Premier League. The Hornets have been a thorn in the flesh of the German tactician and they could end their unbeaten record just like them did last time out. 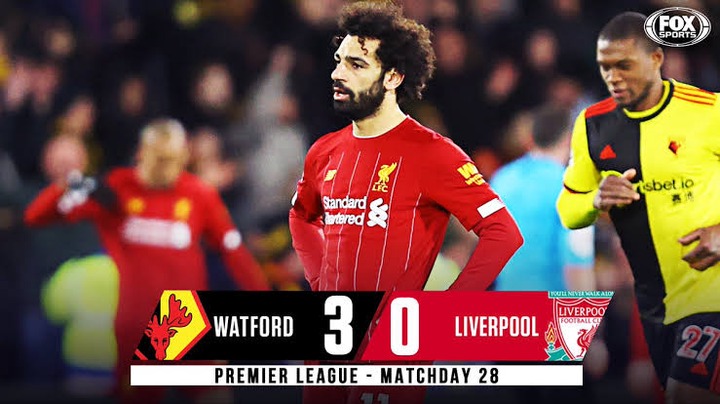 The last time Liverpool visited Watford, it ended in a shock defeat that brought an end to their unbeaten run in the league. It was in the 28th round of the 2019/20 season and Liverpool were still unbeaten after 27 matches, winning 26 games and dropping just two points beforehand (a draw at Old Trafford with rivals Manchester United). 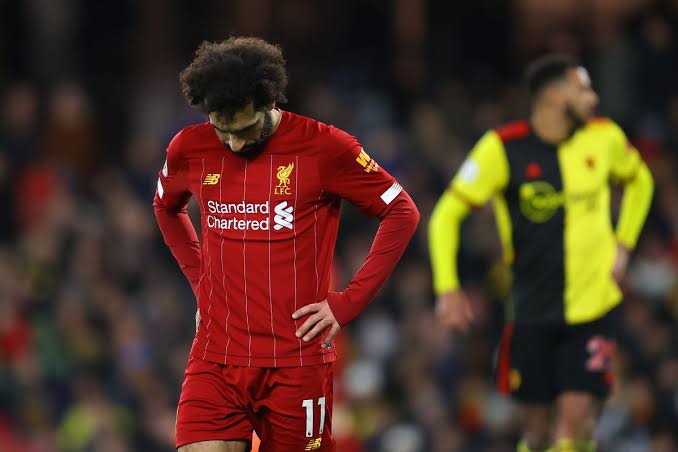 There were already talks that Liverpool could go unbeaten all season and were expected to win the game against relegation threatened Watford comfortably, but the reverse was the vase as a second half riot from the home side handed Klopp's team a humiliating defeat. Senegalese forward Ismaila Sarr was the star of the day as he grabbed a brace and provided a further assist to halt Liverpool's incredible unbeaten run.

That result extended Liverpool's struggle in away games at Watford. Since Klopp arrived at Liverpool, he has won just two of his last five EPL visits to Vicarage road, with two wins, a draw and two defeats. 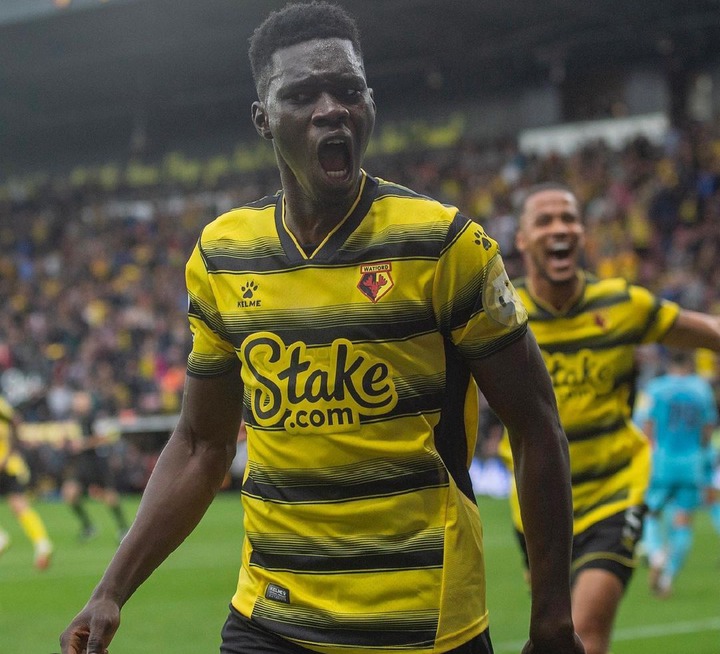 The Hornets could repeat the result from their last encounter with Liverpool when they face off in the next round of matches in the EPL. Ismaila Sarr was the chief tormentor last time out and he is in fine form heading into this game. The 23 year old is Watford's top scorer in the league with 4 goals in 7 matches. 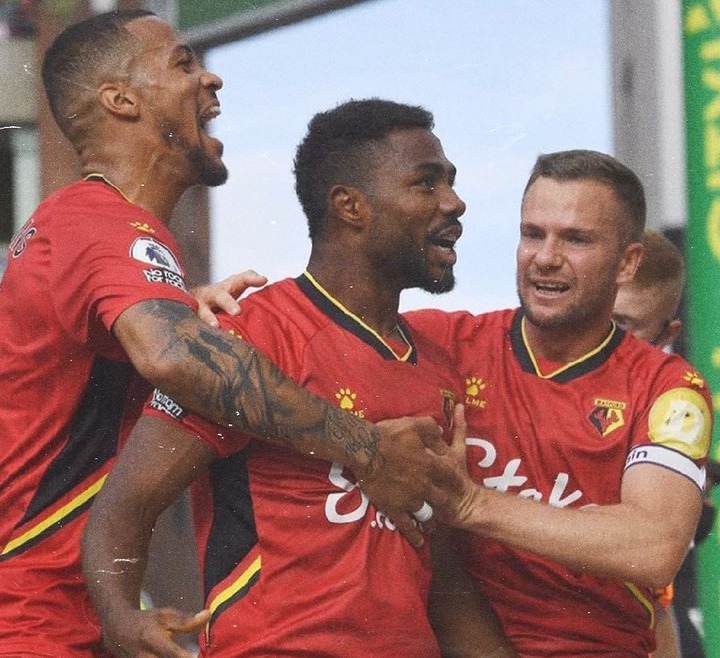 Liverpool will also have to watch out for Emmanuel Dennis Bonaventure as he has enjoyed a great start to life in England since he joined from Club Brugge this summer.

The match between Watford and Liverpool comes up the weekend after the international break (Saturday, October 16th).