Argentine forward, Lionel Messi recently signed for Paris Saint-Germain from Barcelona. This came after he spent more than 15 years playing for the Spanish club. Cristiano Ronaldo also signed for a new club after he recently returned back to Manchester United, the same club that helped him acheive stardom in Europe. They both recently scored hat-tricks for their national team and this further increased their career goals. In this article, I will be separating their penalty goals from their non-penalty goals so that we can see the difference and decide who has the best goal scoring rate from open play. 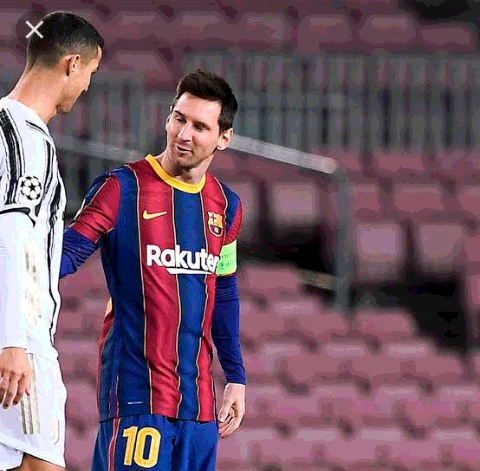 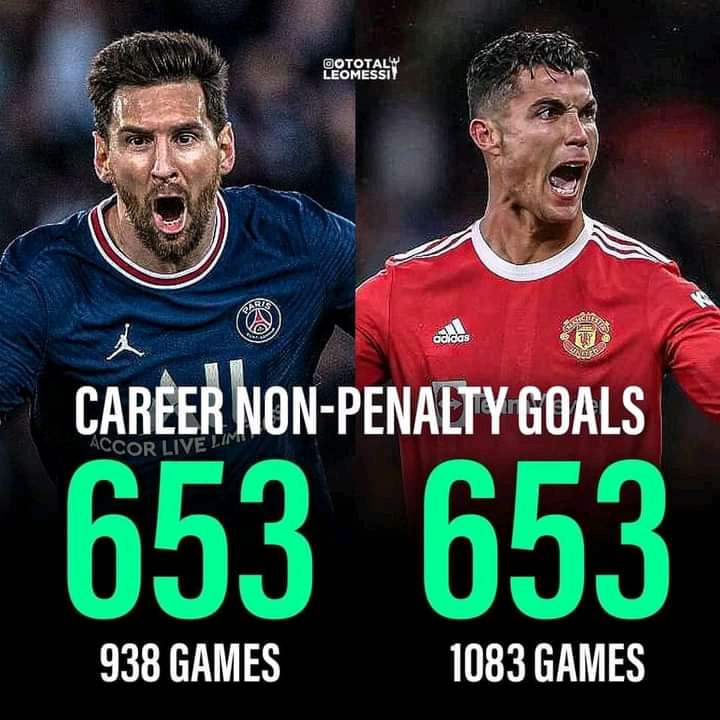 This implies that Ronaldo and Messi's career non-penalty goals are the same at the moment. With careful analysis, you will find out that Ronaldo's goal scoring rate from open play is very poor compared to Lionel Messi. This is because Cristiano Ronaldo began his career before Lionel Messi, and he has played many games than the Argentine forward. With the way things are going in football, these two will always draw comparisons, at least till they both decide to retire.