Benito Carbone: So Talented And Skillful But Never Played For The Italian Senior National Team

By Austinwords (self media writer) | 14 days ago

Benito Carbone was one of the most skillful Italian footballers whose talent got rave reviews during the early mid-90s. Carbone who started his footballing career with Torino was among the first set of Italians that caused a lot of buzz during the early years of the English Premier League games. 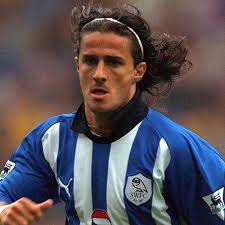 The versatile Italian striker was signed from Inter Milan by Sheffield Wednesday on a transfer club-record fee of £3 million during the the1996-97 season. Carbone left Sheffield Wednesday for Aston Villa 3 years later after scoring 25 goals in 96 appearances.

interestingly, Carbone was among the high-profile players then newly promoted Bradford City signed during chairman Geoffrey Richmond's multi-million pounds summer signings in 2000. The Italian was placed in a £40,000 weekly wage and seven-bedroom mansion. Carbone however had to later waiver his humongous wages as Bradford slides into bankruptcy towards the end of the 2000-2001season. 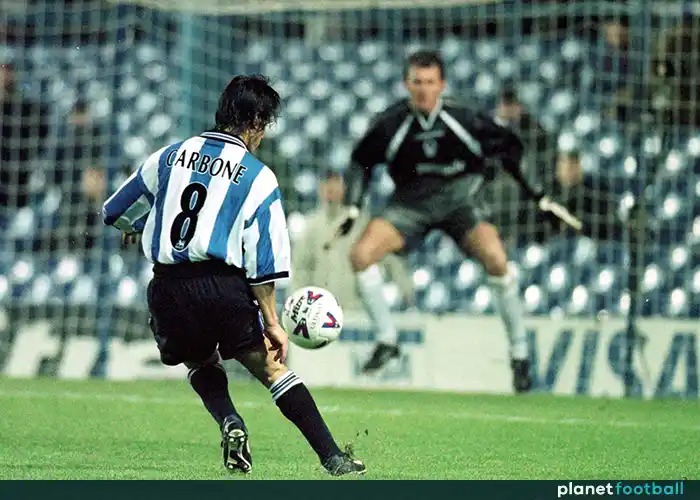 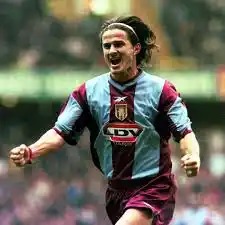 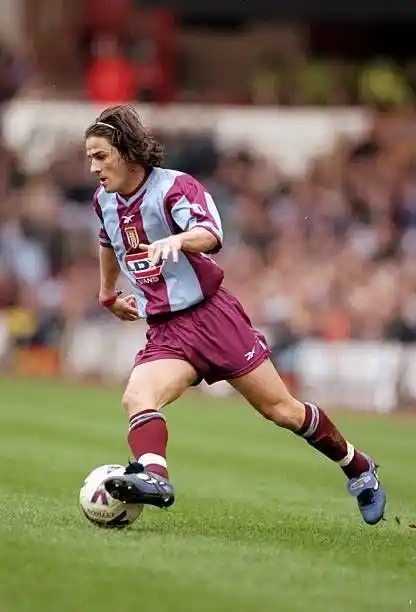 During his heydays, Carbone was Quick-footed, skillful, and creative with the ball. Unfortunately, he could only play for the Italian U-18 and U-20 where he scored 7 goals in 15 appearances. Despite his excellent exploits in the Premiership till he retired from active football in 2009, the former Italian youth international never got the opportunity to play for the Azzurri's.

I think the reason behind the inability of Carbone to get a national call up to the Italian senior team might be as a result of the presence of more talented players like Roberto Baggio, Giuseppe Signori, Donadoni among others. It would have been very difficult for Carbone to displaced such established players from the team, his skillful talent notwithstanding. 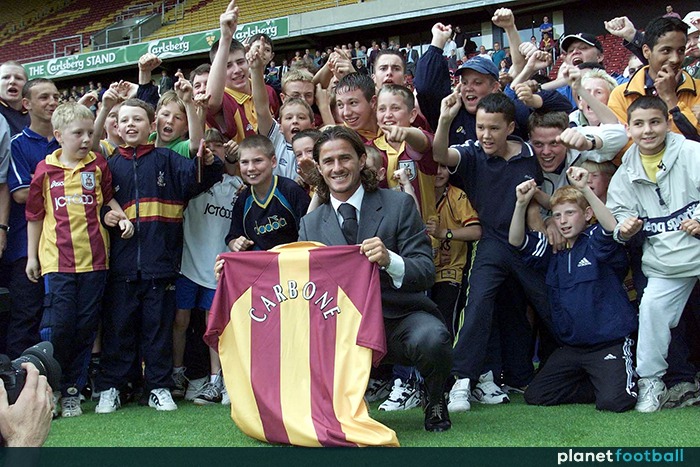 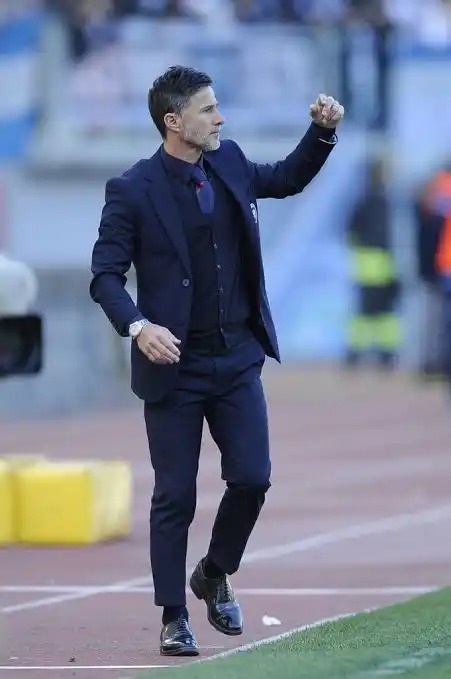 Carbone who turned 50 this year, is currently the assistant coach of the Azerbaijan national football. 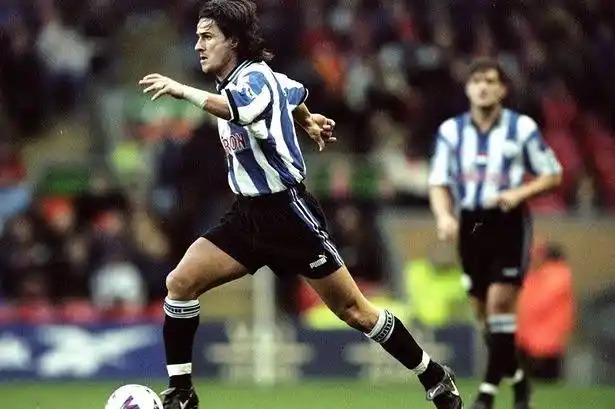