A brief history in Spanish league and most crown teams till date. 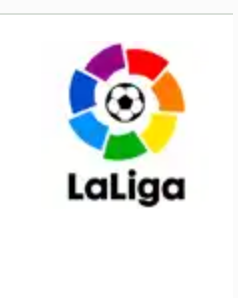 La Liga, the first national football league in Spain was founded in 1929 (the first season started in February that year and ended in June). At this time, it consisted of one division, Primera División, and contained ten clubs. The numbers of clubs would later expand at several occasions. In 1987, it reached 20 clubs and that have remained except a short period (1995-1997) with 22 clubs.

Nowadays, the top four teams in La Liga are qualified for the Champions League and the team that is placed fifth will get the chance to play in Europa League (one place also goes to the winner of the Copa del Rey).

Teams with most titles

Statistics of all Spanish clubs that have won the top division in Spain once or more, concerning the period 1929-2019.

Real Madrid and Barcelona has dominated Spanish club football from early on. Between the first season in 1929 to season 2016-2019 they have together won 60 of the 89 possible trophies.source http//:footballhistory.com

Content created and supplied by: Raph360 (via Opera News )