FCB(W) 4-1 ARS (W): Things To Know About Barca's Women Team That Thrashed Arsenal In The UCL

By KUNOYnews (self media writer) | 18 days ago

The Barcelona women team started their 2021/2022 Champions League campaign on a good note by thrashing Arsenal by 4-1 at home. Goals from Asisat, Martens, Caldentey, and Alexia were enough to give the home team the convincing win. On the other hand, Arsenal's women team, who are the league leaders, failed to impress against Barcelona. 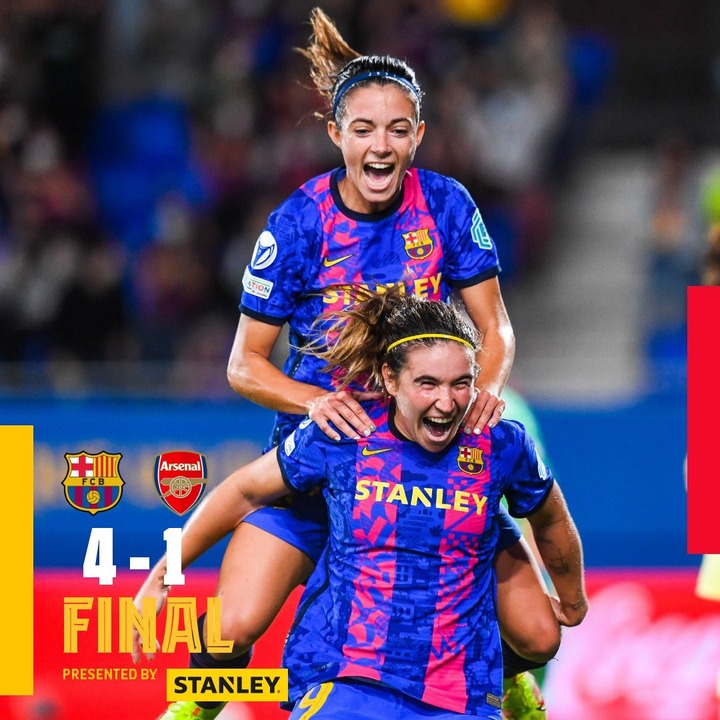 However, this article would be sharing some interesting things to know about the Barcelona women's team. Take a look.

WHEN WAS THE BARCELONA WOMEN'S TEAM FOUNDED & WHAT HAS THE ACHIEVED

The Barcelona Women's team was created 33 years ago, and it is the most successful women's team in Spain. The club has won 6 league titles, 10 league cups, 1 Spanish super cup, and 1 UEFA Champions League. Interestingly, many football fans began to develop an interest in the Barcelona ladies after the team thrashed English Champions by 4-0 in the champions league final. Also, the Barca Women's team convincingly thrashed teams like Manchester City and PSG in the knockout stages. 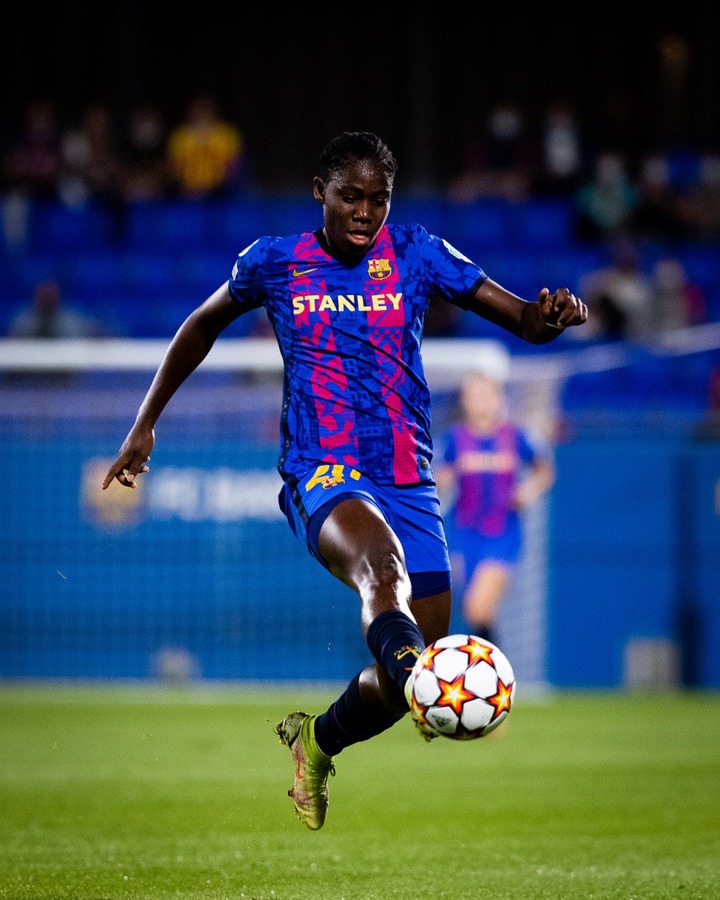 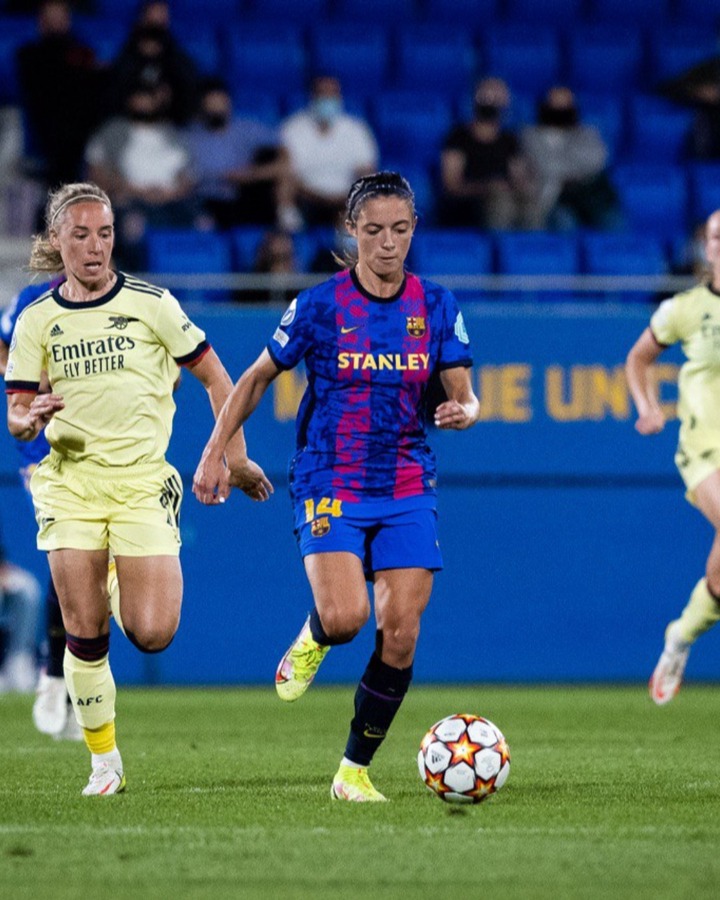 In the 2020/21 season, Barcelona's women won the league with 99 points out of 102 obtainable points. The team only lost a league game last season against Atletico Madrid. Also, the team scored 167 league goals and conceded only 15 goals.

BARCELONA(W) PERFORMANCE IN THE LEAGUE THIS SEASON 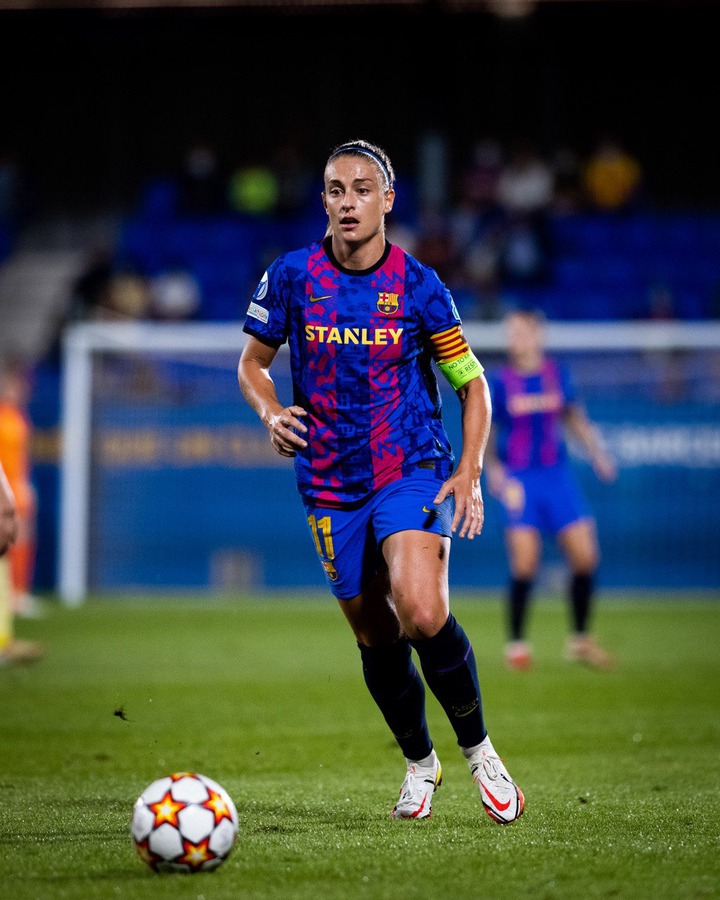 Just like last season, the team. has continued with its dominance in the Women's Premier Division in Spain. Note that Barcelona(W) had won all five leagues games this season. In addition, the team has already scored 35 league goals this season. Another interesting fact is that the team already has 14 different goal scorers in the league.

HOW DOES THE BARCELONA(W) PLAY? 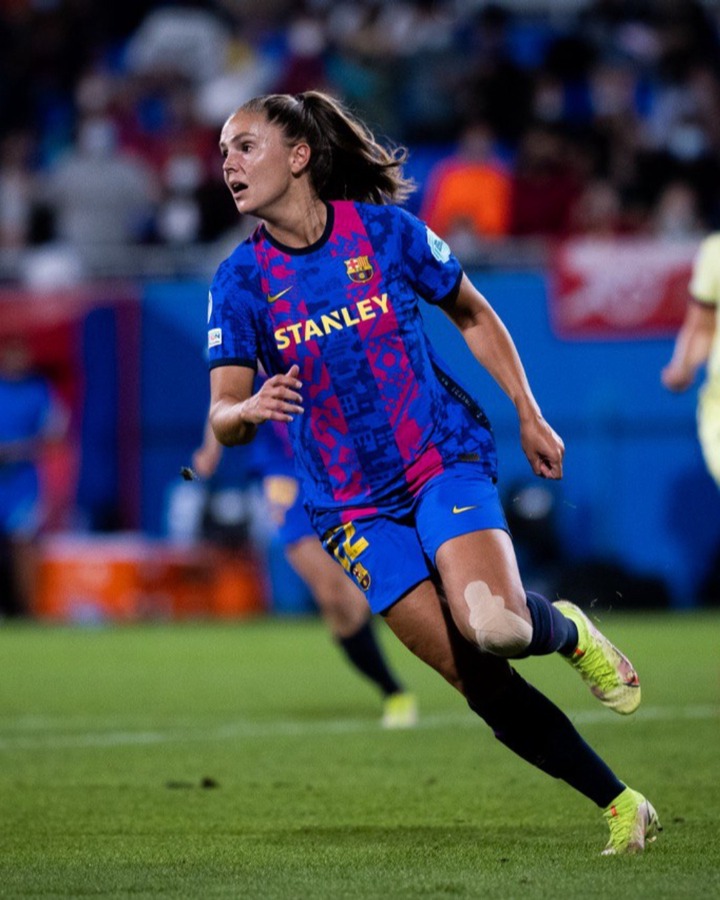 The UCL match against is a highlight of how the team operates. They play similarly to the Men's team. They love to buildup their plays from the back. The team plays the popular Tiki-Taka style of football, and they have players who can transit from defense to attack. Players like Alexia, Hermoso, Guijarro, and Bonmati have a great understanding of the midfield, which is why they always win the possession battle. In the attack, Hasan and Hermoso give the team width of the flank, while Asisat gives the attack a focal point. 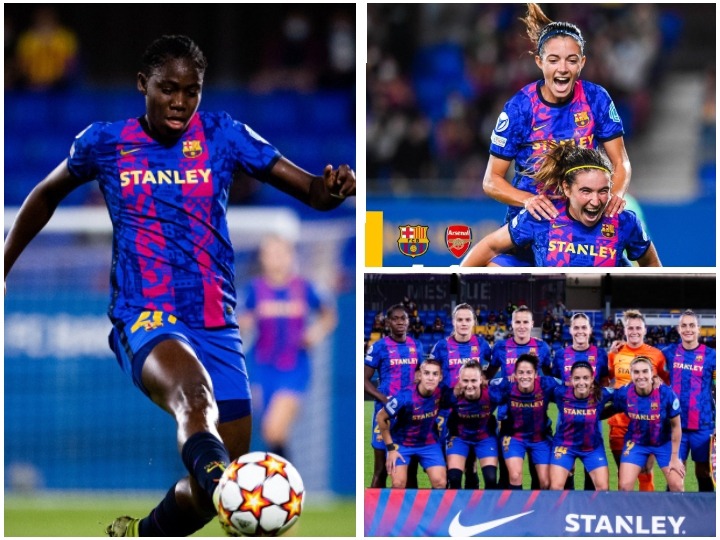