Remember Super Eagles Midfielder Wilson Oruma? Meet His Brother Who He Loves Hanging Out With

By dathing (self media writer) | 2 years ago 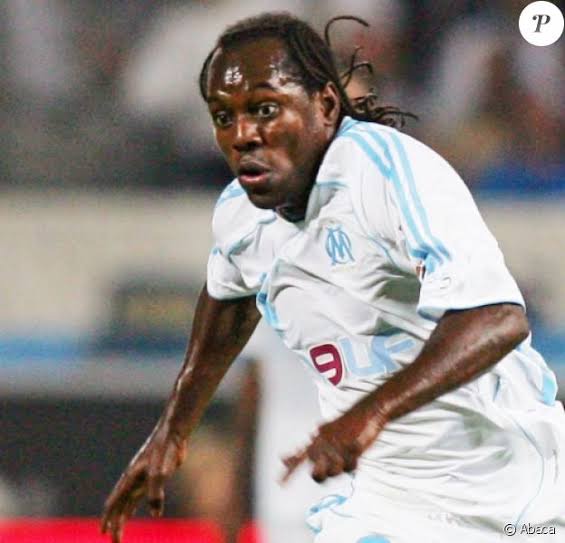 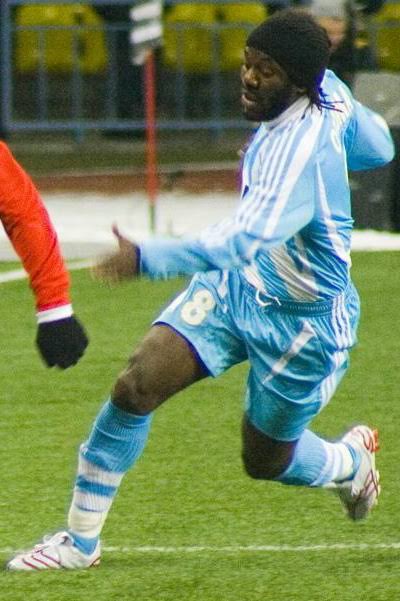 In 1993, Wilson Oruma was the captain of the team who won the U-17 world cup and he also ended up being the highest goal scorer of the competition with 6 goals. In 1996, Oruma was also part of the team that won the Olympics world cup.

After a very interesting tour all around different countries, his life took a different turn as he was duped by a man who claimed to be a pastor duped him of over N2 billion as they claimed to be in an oil investment sector. 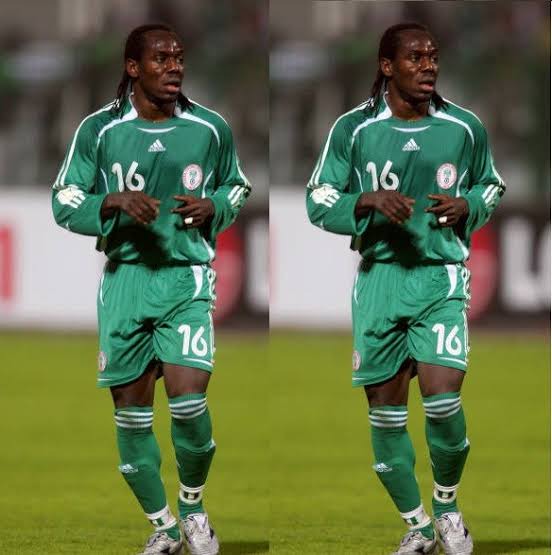 This really made him suffer emotional trauma for a long time but he eventually bounced back in 2018 after the NFF president Amaji Pinnick selected him to be part of the Nigerian Contingent to the FIFA World cup in Russia. 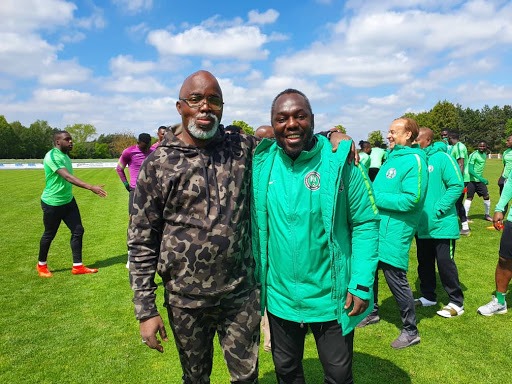 Up till date, Oruma still wishes his scammers could have a rethink and give him the money which they illegally stole from him. What even pained him the most about the fraud done against him was that his relatives were included in the act. 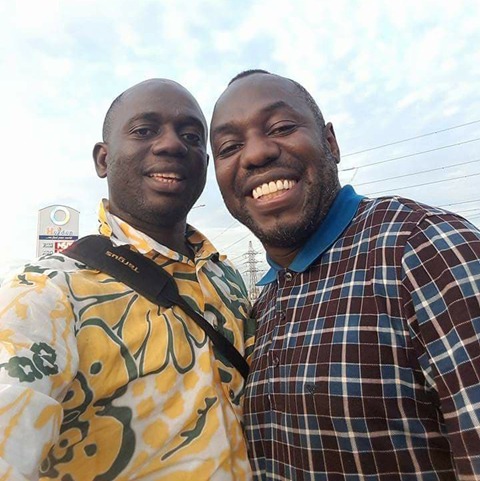 Fast moving into 2020, Wilson Oruma has chosen to go off the grid as he prefers to hang out with his brothers and kids instead. He goes by the name Dominic Oruma and he was one of the few relatives who stood by his big brother during all the hard times.

Oruma played for clubs like RC Lens, Samsunspor, Nimes, and even Olimpique Marseille and Sochaux. Wilson Oruma was really a force to reckon with, it was just sad for him to have a sad life after having worked so hard to achieve them.

Don't forget to follow us for more news and updates

Content created and supplied by: dathing (via Opera News )