By ESTtv (self media writer) | 1 year ago 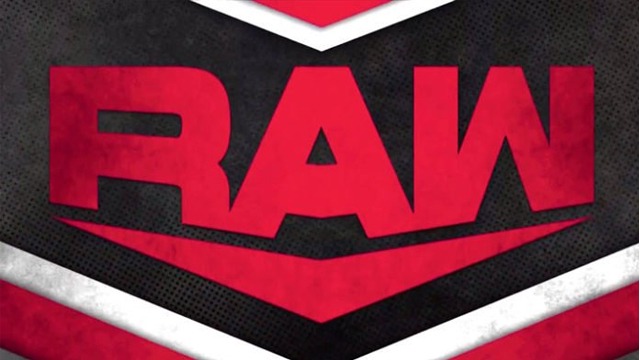 This week's episode of WWE RAW may not have been the most exciting, but it definitely had some good moments, including a fascinating conclusion to the main event. We also had a number of interesting matchups on this week's show including The Miz taking on Damian Priest. Read on for full WWE RAW results. 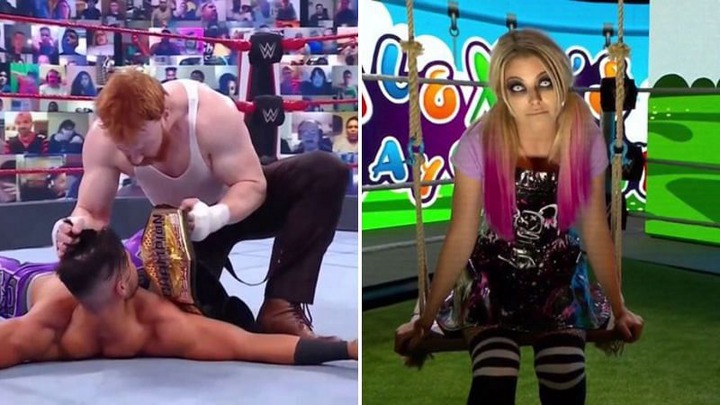 The Viking Raiders vs. Cedric Alexander and Shelton Benjamin

This was Adnan Virk’s first commentary of the night and he was already improved from last week’s shaky performance. 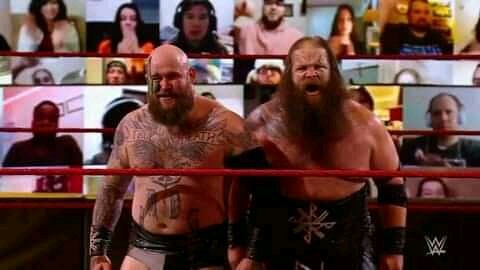 Ivar then took out Shelton Benjamin before the Raiders hit Cedric with the Viking Experience for the win. 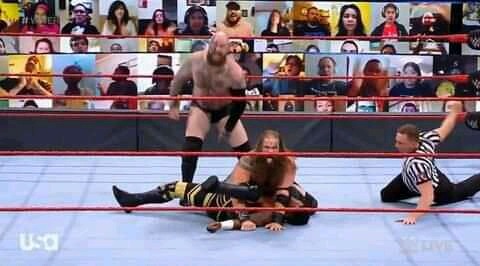 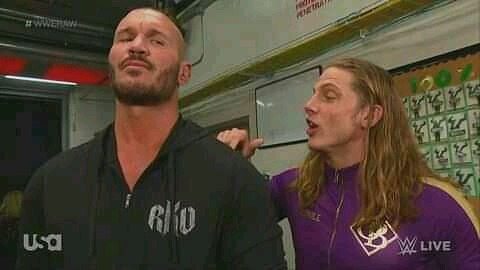 Kevin Patrick was backstage with Randy Orton who promised that we had seen the last of The Fiend. Riddle interrupted him at this point saying if he wanted to form a tag team with Orton called Rated RK-Bro. Orton did not look impressed and says he did not know the name of the wrestler who confronted him, but he want to teach him a lesson in the ring. 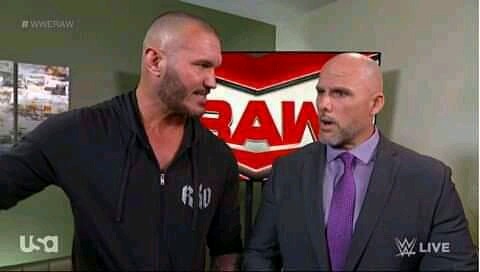 He ask Pearce for a match against riddle and Pearce agrees.

Charlotte Flair was in the ring next on RAW. She said that she came back last week and all she had wanted was to get some respect from the women in the locker room. 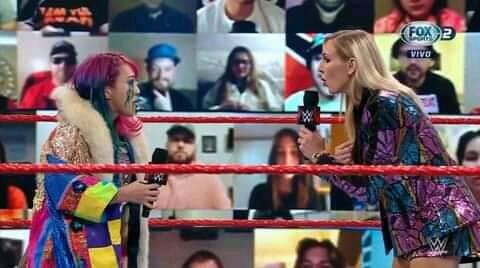 The Queen said she had just spoken about how she had felt and didn't intend to hurt anyone's feelings. Speaking of WrestleMania, Flair said she could beat Rhea Ripley and Asuka and even claimed she could get wins over both superstars on the same night.

Charlotte Flair said that while she respected Asuka, she didn't like the Japanese Superstar.

Both Asuka and Rhea Ripley came out after this. Rhea said she expected Asuka to beat Charlotte later on in the night.

The Queen kept talking down to Asuka until the Japanese star lost her cool and told Charlotte to shut up. 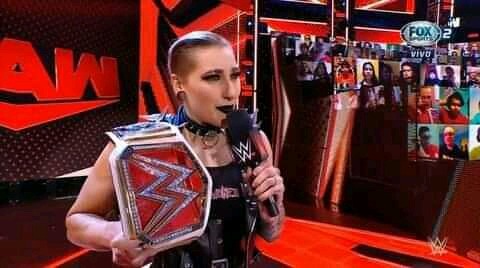 Charlotte’s best work during this segment came when she wouldn’t allow Asuka to speak, repeatedly cutting her off like the obnoxious heel she is.

Randy Orton vs Riddle on RAW

Randy Orton dominated the early stages of this match on RAW and the action soon spilled out to the apron. Orton sent Riddle crashing face-first against the hardest part of the ring before hitting him with a backdrop on the announcer's table. 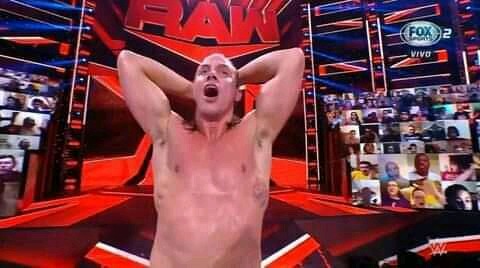 Riddle gets the pin out of nowhere with a flash crucifix out of an RKO.

Nia Jax and Shayna Baszler vs Lana and Naomi on RAW 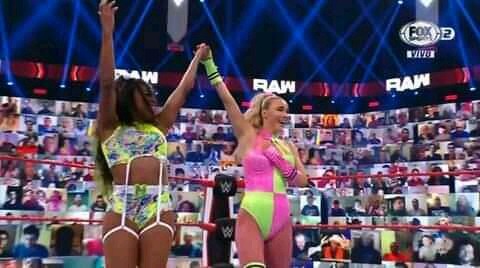 Naomi and Lana hit a double face buster on Shayna for the upset win.

The match started with a back and forth but Elias soon took control, hitting Kofi with a vertical suplex before stomping him in the corner. 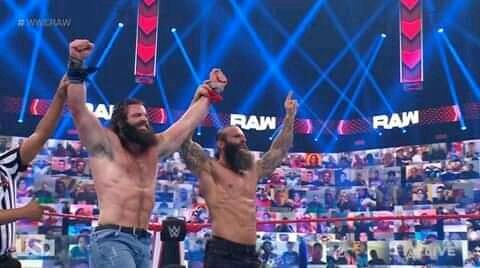 Elias worked on Kofi's left arm, trying to soften him up. The New Day member hit back with a boot to the jaw and hit a crossbody from the top turnbuckle. Kofi followed it up with an SOS in the middle of the ring.

Drew McIntyre charged at T-BAR as soon as the bell rang, trying to keep him isolated from his partner. Both men traded strikes before MACE tagged in. We saw MVP watching the action from the backstage area. 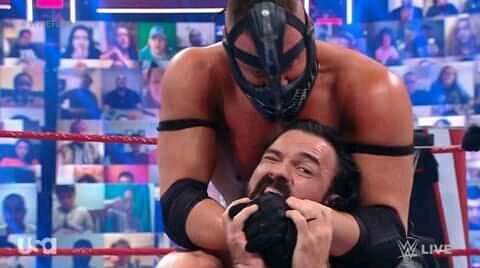 T-Bar and Mace jump Drew in the corner and the ref has no choice but to call the bell.

The earlier bout was restarted as a tag team match on RAW. MACE and Braun Strowman started things off. Braun dominated early on but they started going back and forth with their offense. T-BAR tagged in and did well until the Monster Among Men managed to tag out. 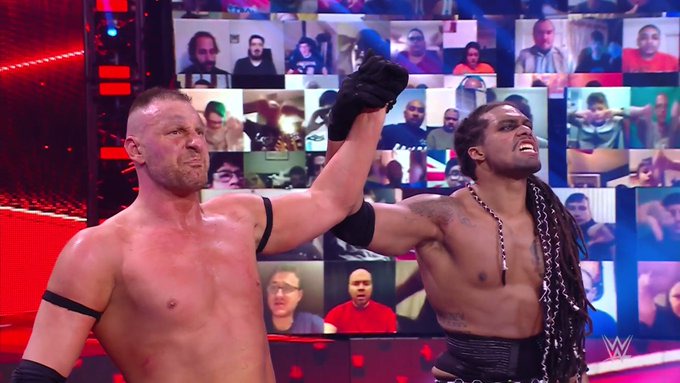 Drew then ripped MACE's mask off as he lost his cool. He continued to unload on MACE until the referee was forced to call for the bell ending the match in a DQ.

During the brawl that ensued after the match, Braun was able to unmask T-Bar as well. 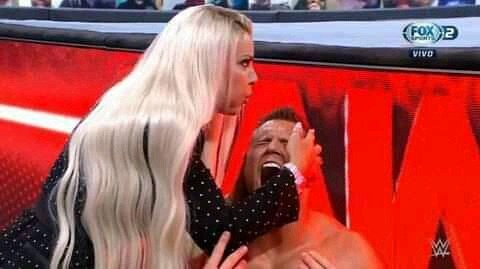 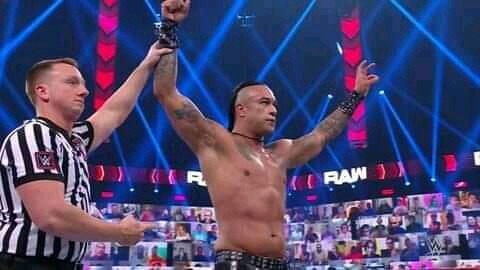 Priest wins with Hit The Lights.

RAW Women's Champion Rhea Ripley was at ringside for this match. 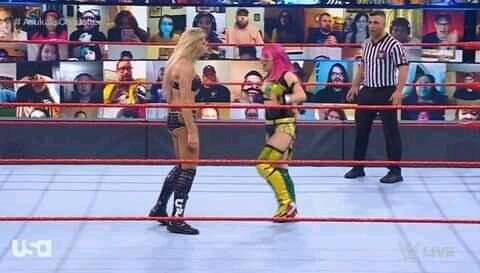 Charlotte took control early with a boot to the head. Asuka hit back with some offense of her own, including a series of kicks and a flying boot.

After a Ripley distraction, Asuka drops Flair with a kick and then pins her with a backslide. 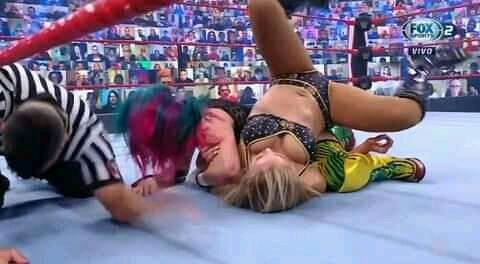 Content created and supplied by: ESTtv (via Opera News )