It was announced that 42-year-old English referee, Craig Pawson will officiate the match between Arsenal and Aston Villa on Friday. As we anticipate this game, let's take a look at the outcome of three previous Arsenal matches he took charge. 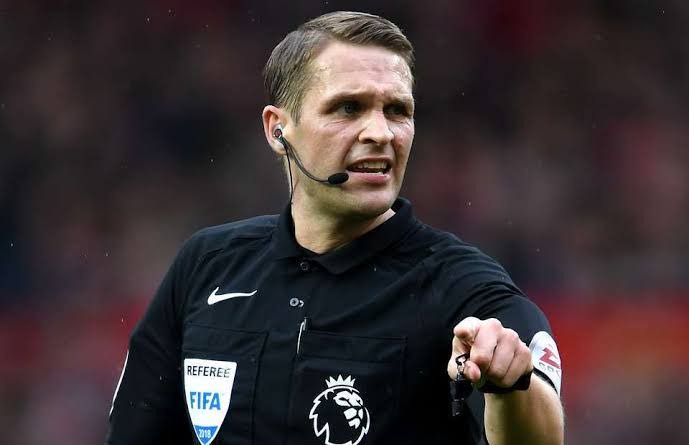 Statistics shows that both Arsenal and Aston Villa are known to have conceded the joint-most goals in the opening 15 minutes of any teams in the Premier League (3). The gunners have so far gone two games without a win in the month of October, after getting two frustrating draws against Brighton and Crystal Palace. With Granit Xhaka still out, Arteta will be hopeful of getting back to winning ways, but he will take cognisance of the threat Aston Villa possess. 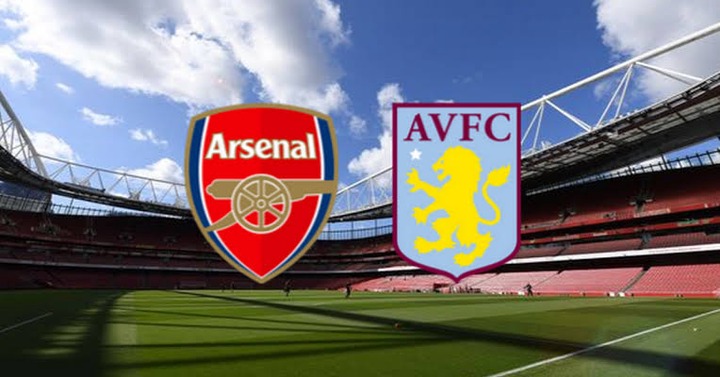 With two losses in the previous two games, the lions will definitely not make things easy for the gunners, as they will want to build on the record they have against them in the last three games to get three points tomorrow. In the previous three Premier League matches, Aston Villa have won all three games, keeping clean sheets in those games. 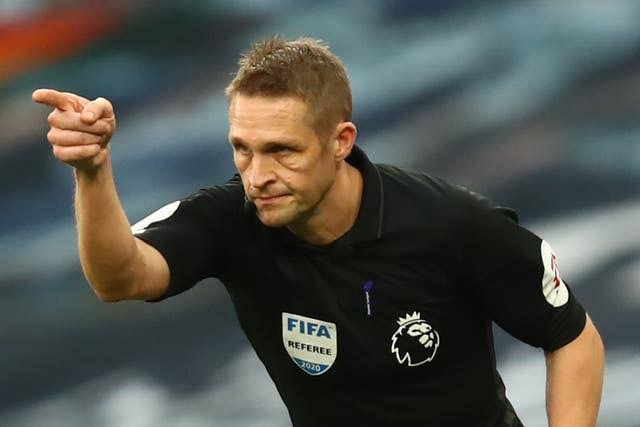 Onto the game tomorrow, Craig Pawson has been appointed to officiate the game, but how has the gunners fared in the games he has officiated? 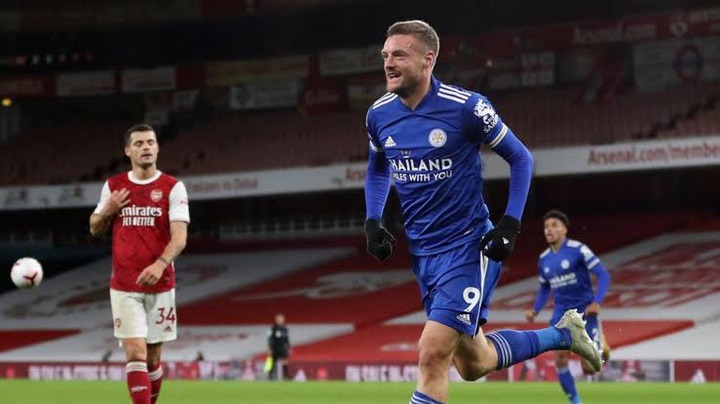 This was a frustrating match for Arsenal, as they lost by a lone goal, even after dominating Leicester the entire game. Jamie Vardy broke the hearts of the opposition fans, when he scored a 80th minute winner. Craig issued out three yellow cards in that match. 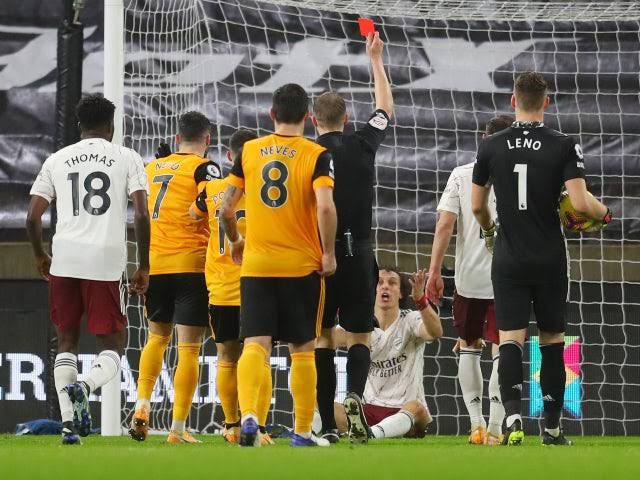 This particular match will go down as one of the most badly officiated game in Arsenal history. Craig gave the gunners two red cards in this game. The first red card to David Luiz was a wrong call, as the Brazilian defender didn't commit any offence. Arsenal ended up losing the game, even though they scored first. 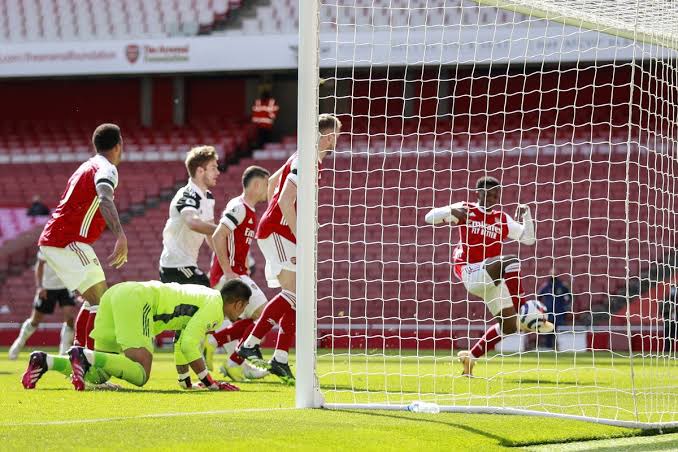 After a goalless first half, the referee awarded a penalty against Arsenal in the 59th minute, but Eddie Nketiah managed to salvage a draw for the gunners in the nick of time.

Do you see Arsenal winning this match with Craig in charge?