Before You Think Man Utd Are Favored By VAR, Review These Incidents And See How Inconsistent VAR Are

Since the start of last season, Manchester United has been viewed as a club being favored by the Video Assistant Referee (VAR).

And recently, Harry Maguire escaped punishment from VAR after he appeared to have fouled a Brighton player in Man United's 18-yard box which really fuelled those speculations by critics. 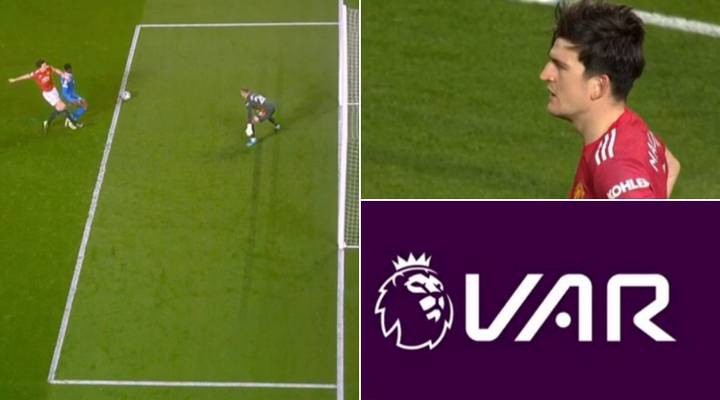 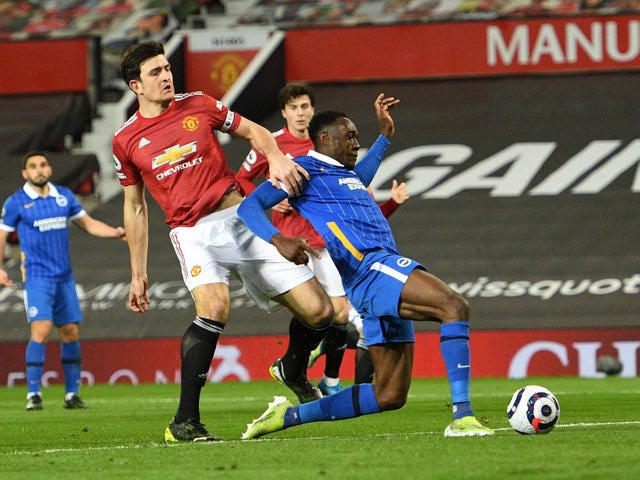 But then, VAR has really been inconsistent in their decisions, and to justify this claim, have a look at these two incidents below. 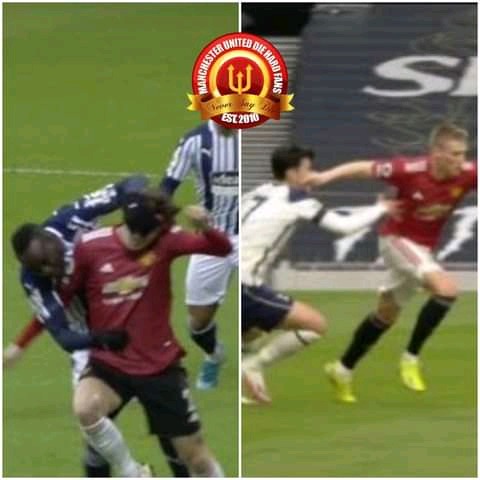 Remember the game between West Brom and Manchester United at the Hawthorns this season? Sure you do.

The match ended 1-1 but in the buildup to West Brom's goal, Victor Lindelof was fouled which VAR turned a blind eye to. 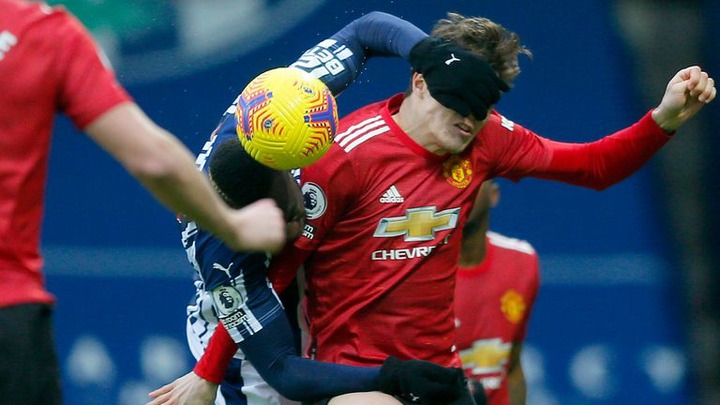 Edinson Cavani briefly put the Red Devils in front only for VAR to chalk the goal off due to a foul on Heung-Min Son. 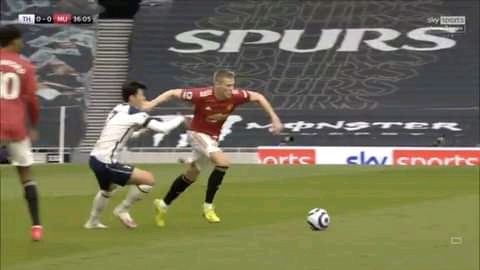 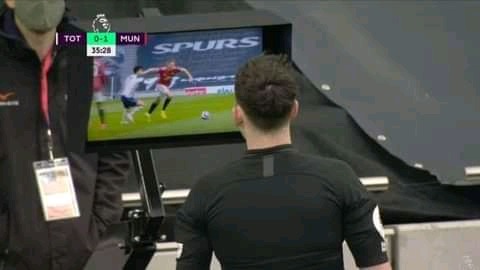 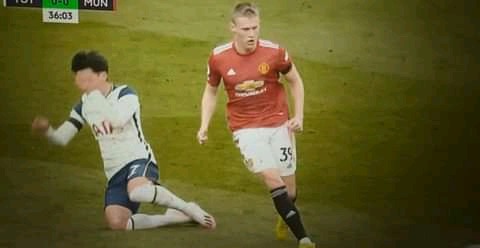 VAR decided that Scott McTominay fouled Heung-Min Son in the buildup to Cavani's goal and even gave him a yellow card.

You see the similarity between these two incidents, right? Yet, VAR decided to allow West Brom's goal to stand while Manchester United get penalised this time. 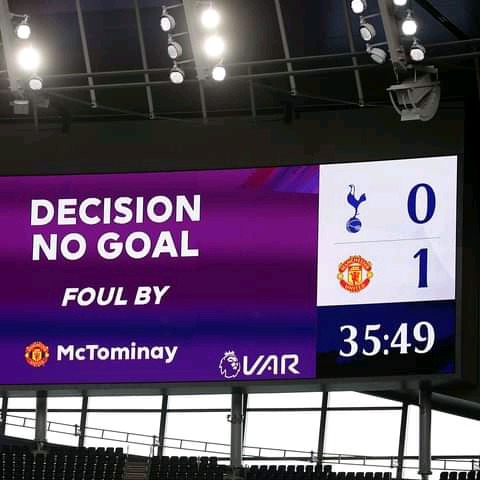 What's your honest opinion on VAR? Is it really killing the game of football like people say?

Pogba reveals that Kante cheats a lot, See the reason behind it