By JonGinho (self media writer) | 12 days ago 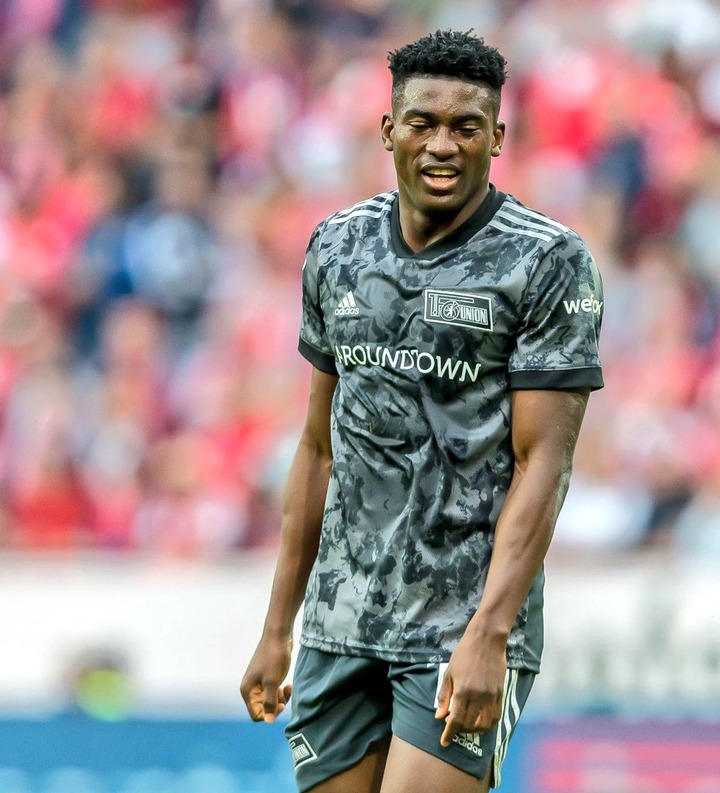 Alex Iwobi was Gernot Rohr's first choice attacker but after the Everton man injury, Terem Moffi was called up to replace Iwobi but the 22-years-old Lorient winger too got injured in the second half of his side 1:1 draw with Clermont Foot 63 in the French top-flight, which made Taiwo Awoniyi, Gernot Rohr's third choice attacker. 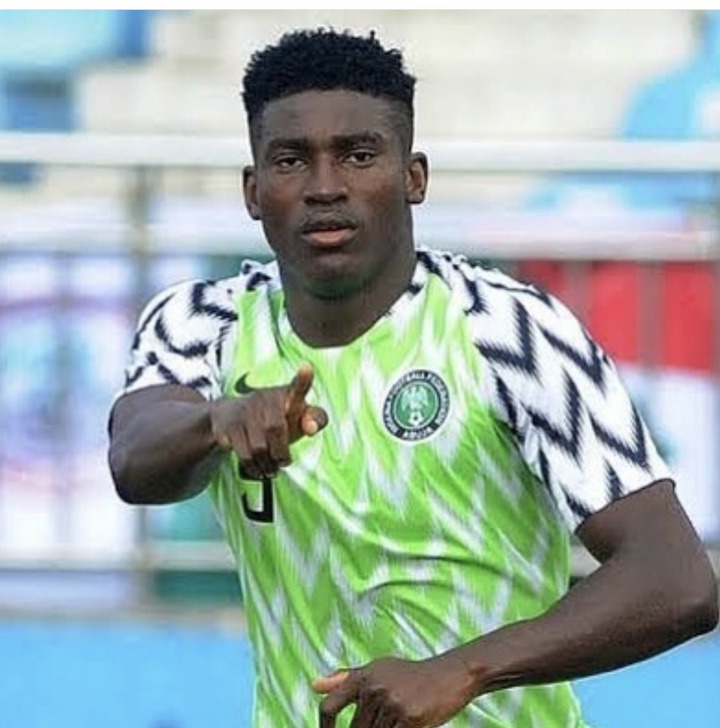 Taiwo Awoniyi has been directly involved in 10 goals for Union Berlin across all competitions in twelve games this season. The Nigerian netted eight goals and made two assists for his teammates. His form this season deserves a lot of recognition from the Super Eagles headcoach. 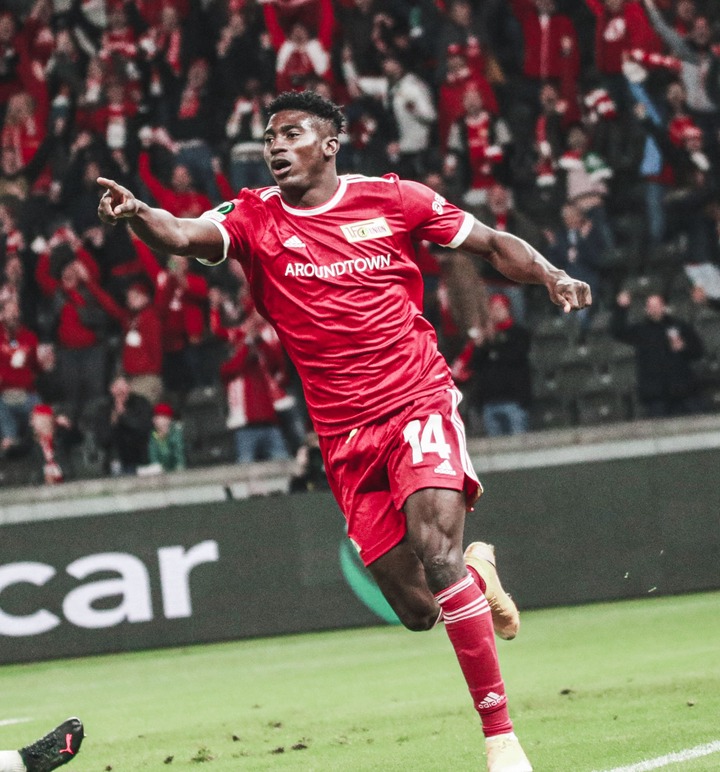