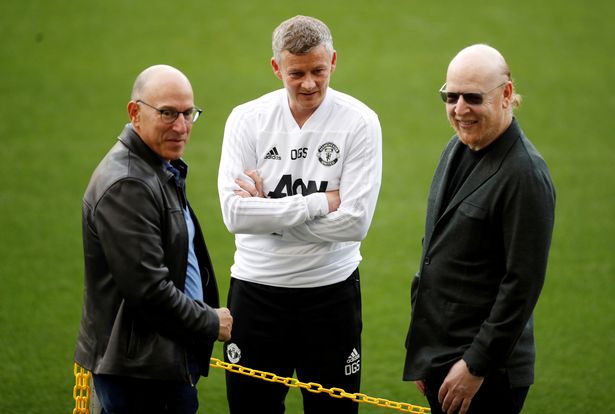 Manchester United owners, the Glazers family has never been so much connected with football until Ole Gunnar Solskjaer's tenure. They care less about what is going on in the club, it's more of a business venture for them. The United fan's outcries to send them out in the last season's campaign finally resulted in their first meeting with the Club fans. 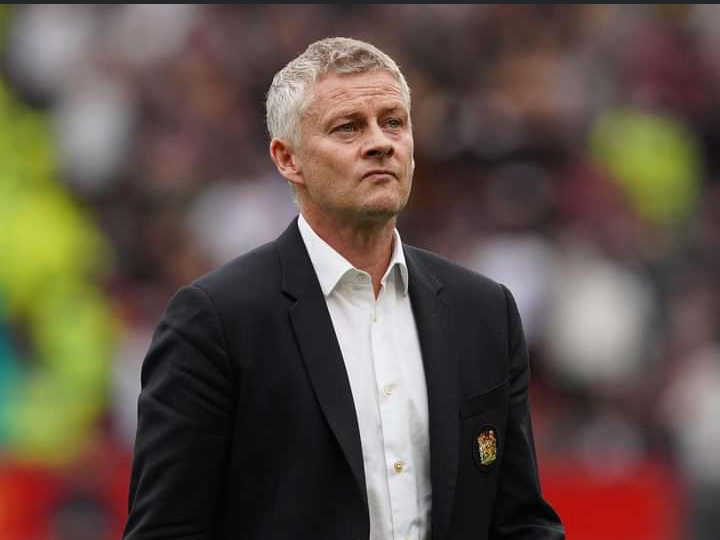 Manchester United fans are crying once again, with what they are seen their club play on the pitch this season, it's nowhere near a club that wants to win any title. Lost their first Champions League game, consecutively lost their first game in the Carabao Cup and we're knocked out of the competition in an early stage.

We all know there are protocols in sacking a coach and Ole has recently just extended his contract. However, the fans have the right to say they no longer want a coach. Chelsea fans cried for Lampard to be sacked after seeing bad results in just a few matches, the club Board listened to their fans and took a bold step to sack him, irrespective of the fact that he's a legend at the club.

Chelsea has now won the Champions League and the Super Cup after taking that heavy decision in January. Ole didn't even have that great impact on the United's team when he was a player as being compared to Frank Lampard. Being once a player for the club doesn't make you a good coach for the club. You need to develop good managerial skills before you can be successful in your coaching role. 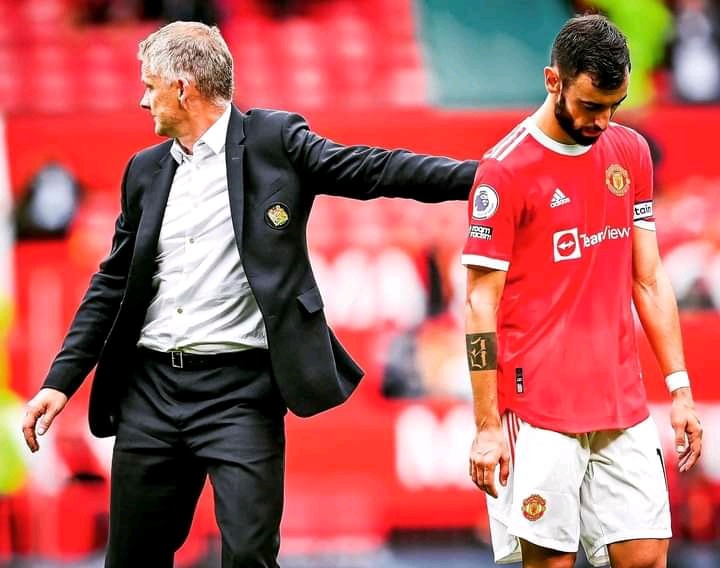 We would be deceiving ourselves if we say Ole has a good managerial skill. He doesn't have a pattern of play, all he does is pass the ball around and start a counter-attack that ends up being fruitless with no goal. United has not scored any goal in the last two games, with the caliber of players in the team it's appalling to hear. He rested his key men against West Ham in the Carabao cup, the same players were fielded against Villa yesterday and they lost. I do not doubt that Manchester United Management's hesitation to sack Ole might lead to another trophyless season for the club.