By JonGinho (self media writer) | 9 months ago

In a couple of hours, Chelsea will line up to face Juventus at the Allianz stadium in Turin for the second match of their Uefa Champions League group fixtures. The London club are currently the champions of Europe therefore many see them as favourites to win this game. 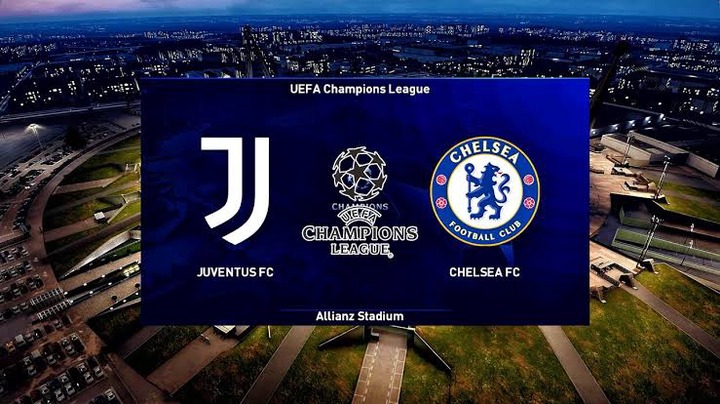 This encounter promises to be interesting because of the fact that both clubs will be looking to have a tighter grip on the first position spot on the group H table.

Juventus' defender, Giorgio Chiellini has described this encounter as the easiest match that Juventus will play of late. 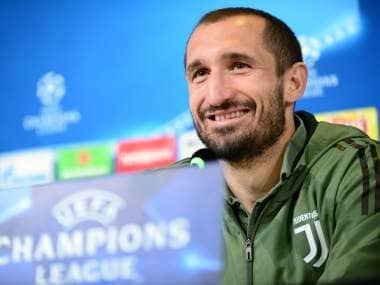 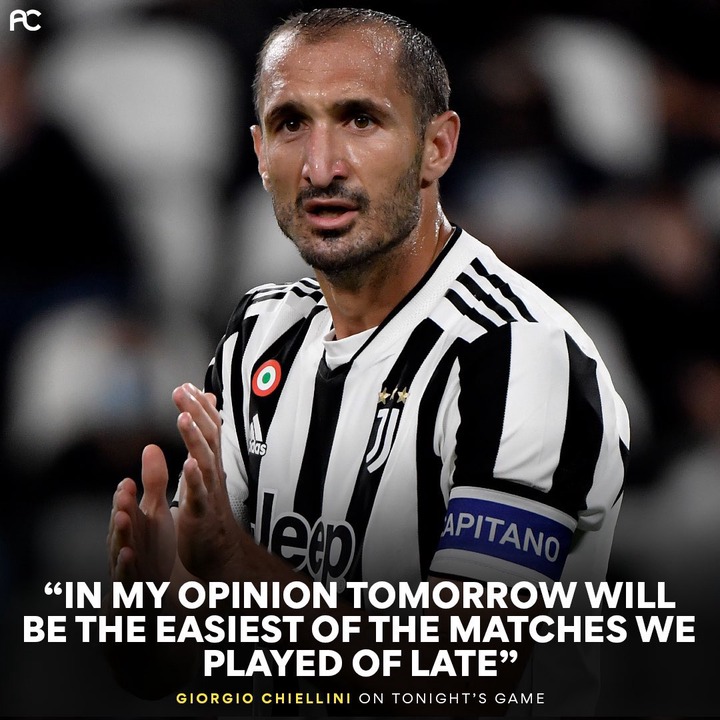 Many people have misunderstood Chiellini's comment and think he's in a way underrating Chelsea. But that is not the case.

What the legendary defender was trying to say is that this is a top match and for a top match, it is easier to prepare for them. Unlike the matches they've been playing of late.

Chiellini's defensive partner, Leonardo Bonucci could not stop talking about Chelsea's striker Romelu Lukaku. It shows that the Italian giants know just how dangerous Chelsea can be later tonight.

"Romelu Lukaku has proven himself to be a complete strker. He can win games on his own. When you come up against him you have to be switched on for 100 minutes a game."

"You must never engage Lukaku in a physical battle or play touch-tight. Instead, be ready to drop off because when his team has the ball, he will try to run in behind." 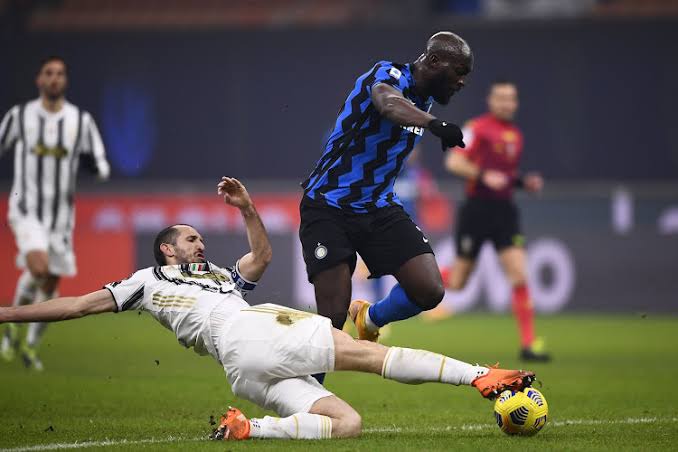 "In the box, he’s great at playing man-to-man so you need to be on the front foot, try to read the game and play hard.

"If you let him take up a position and he gets ahead of you, you won’t be able to step out and anticipate what’s coming." 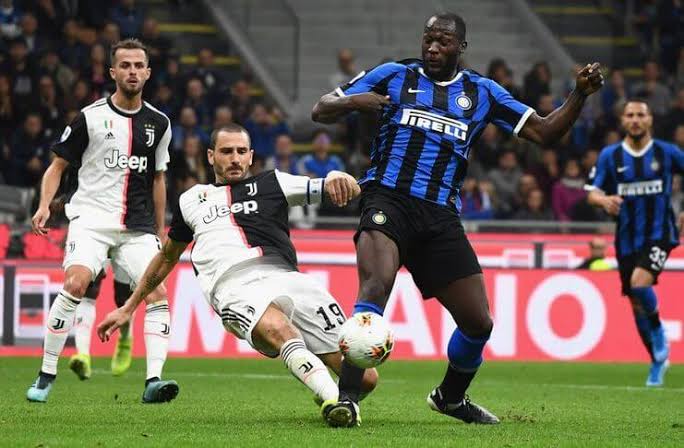 It remains to be seen how they will handle the big Belgian international during the match. Although history has shown us that they know Lukaku well enough to stop him.