Barcelona could soon announce the summer signing of versatile defender

Barcelona have reportedly loose out the Laliga trophy to their rival Real Madrid, as a result of lack of creativity and ginger in the squad, despite Barcelona still having the likes of Lionel Messi, Antonio Griezmann, and Luis Suarez. 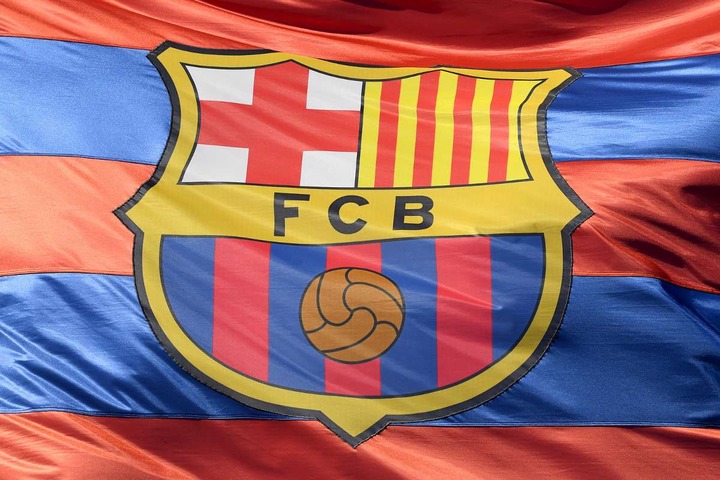 Barcelona have reportedly sighted their defence as the biggest reason for their failure this season, and in the course of this, the team have decided to bring in experience defenders into the team ahead of the next Laliga season.

Report according to a Spanish news outlet Mundo Deportivo have stated that, Barcelona could announce the summer signing of Bayern Munich versatile left back David Alaba, as the left back have much been speculated with a move to the Camp Nou this summer, out of numbers of defenders been linked with the Camp Nou move. 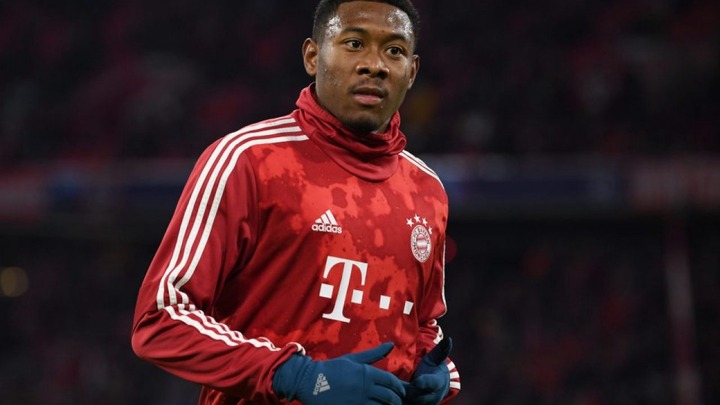 David Olatukunbo Alaba is an Austrian professional footballer, who plays for German club Bayern Munich and the Austria national team.

The 28 years old is a very versatile player who have played a number of roles including central midfield, central defence, wing back, right and left wing forward, but primarily play as a left wing back. 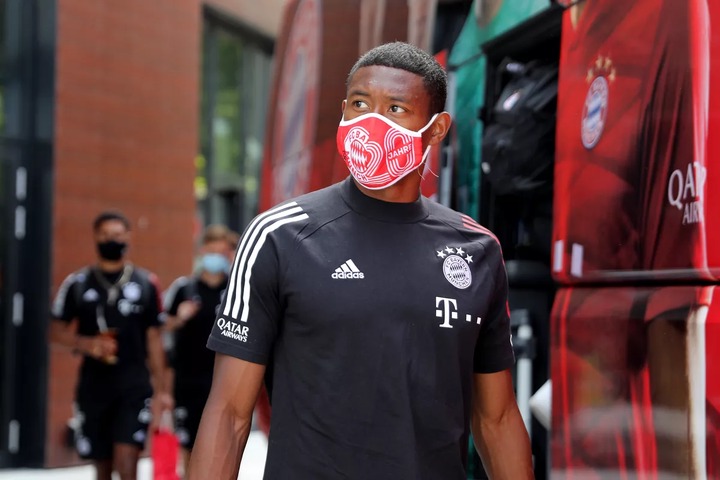 David Alaba will definitely add quality to the Barcelona's defence next season, should Barcelona finally gotten his signature.

And the report also added that Barcelona are keen on the 28 years old and ready to fight off rivals that might appear along the line.