By Waskco (self media writer) | 11 months ago

After reaching an agreement in principle for the signing of Jadon Sacho From the German Bundesliga side, Borussia Dortmund, The Red Devils have signed another player ahead of the new campaign.

Manchester United on Friday announced that they have signed Tom Heaton from Aston Villa until June 2023. 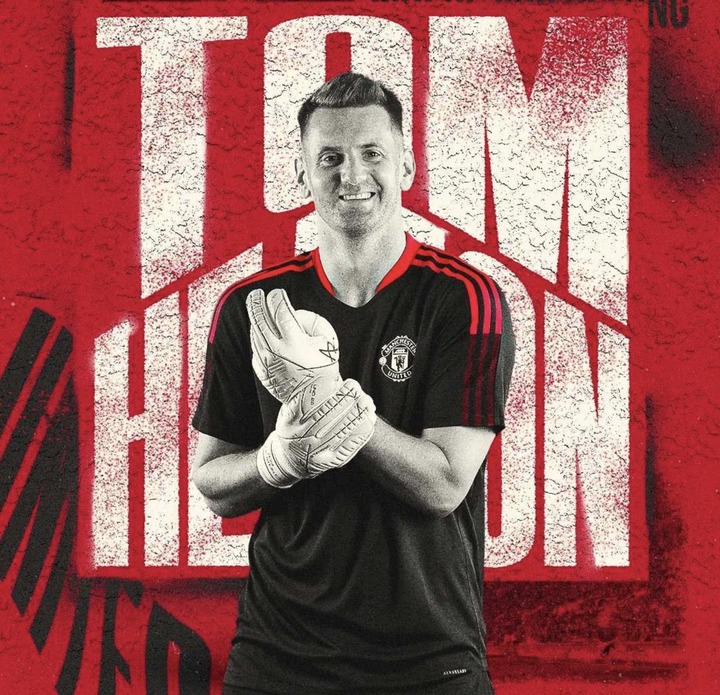 Middlesbrough have completed the signing of Uche Ikpeazu From Wycombe on a three-year contract to join the Championship side ahead of the new season. 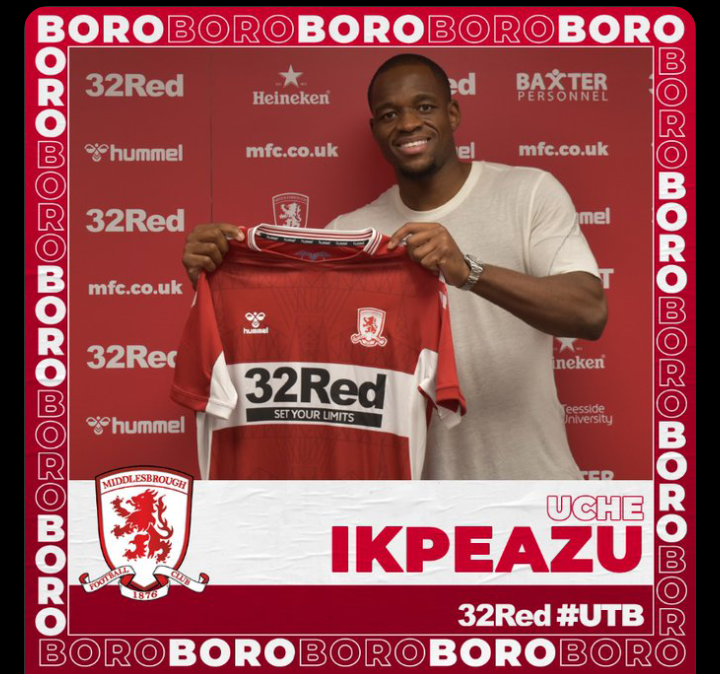 Billy Gilmore has moved to Norwich City from Chelsea on a season-long loan where he will spend the whole of the forthcoming season. 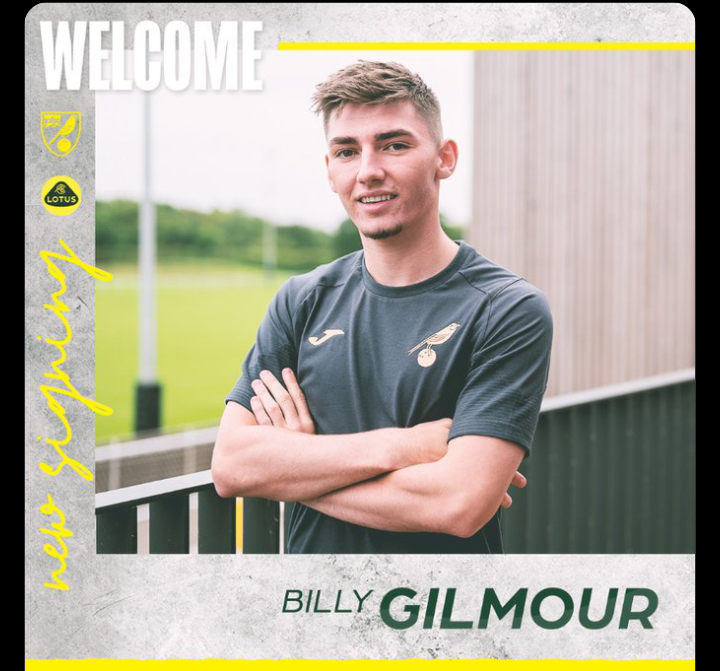 Juan Mata has agreed on a new contract with Manchester United which will see him spending one more season with the club. 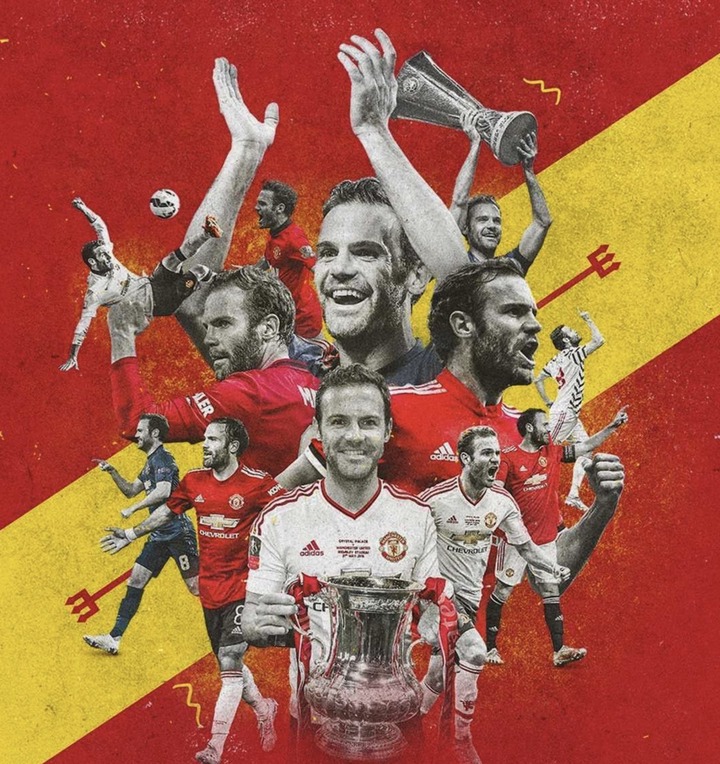 Benik Afobe has moved to Millwall City on a season loan from Stoke City. 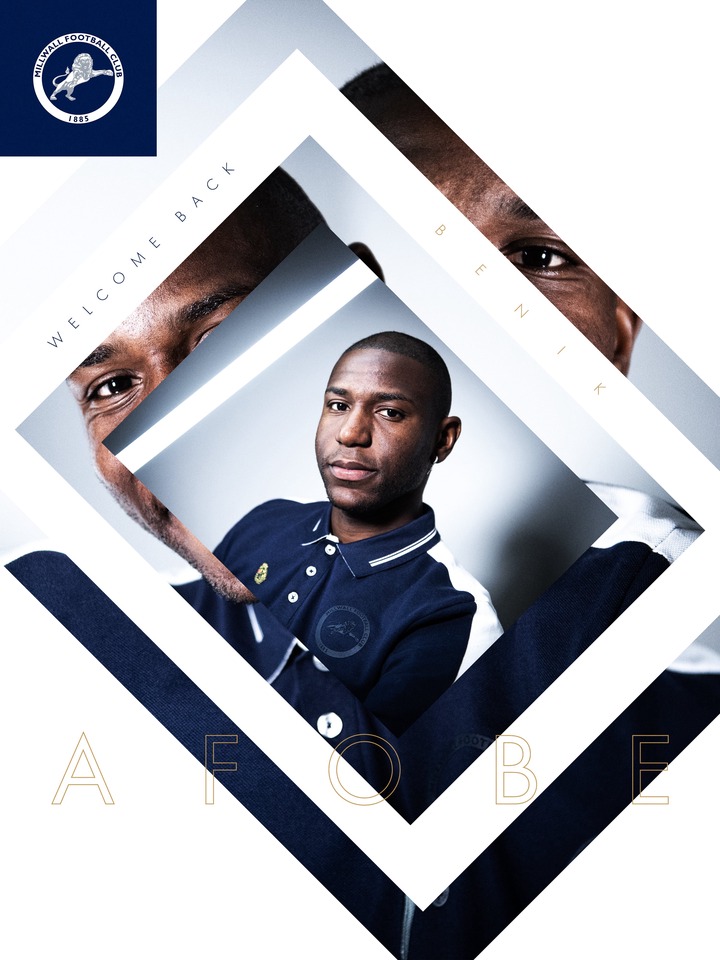 Stuart Dallas has agreed on a new three years contract with Leeds United which will keep him at the club for the next three seasons. 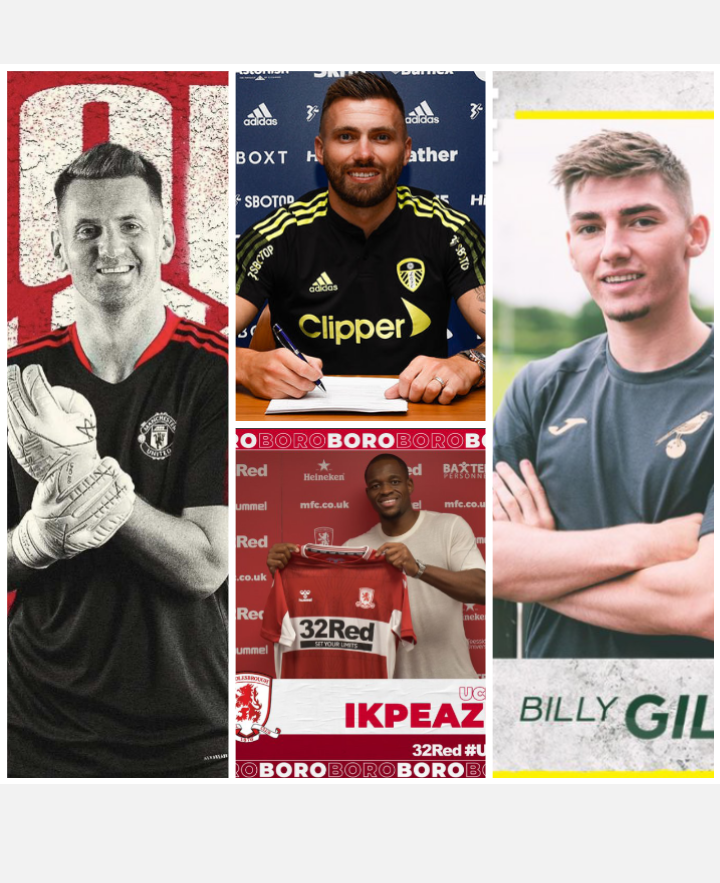