Radrizzani and Bielsa, the partnership that brought Leeds United back to the EPL 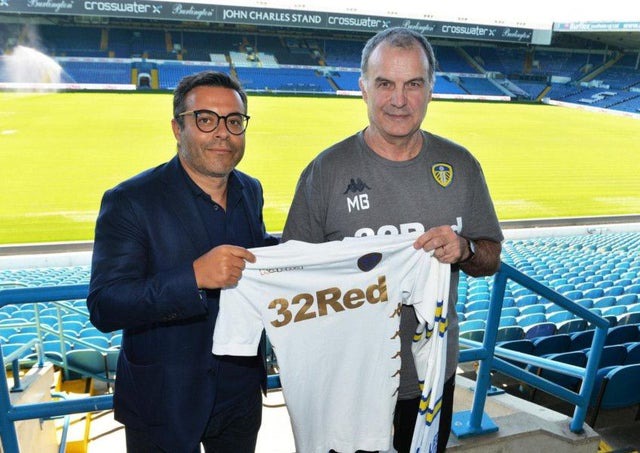 After 16 years of some nearly moments and heartaches, which made her numerous fans sing the song - 'Leeds are falling apart again' whenever their moments starts turning sour. Leeds United – “the peacocks” have clawed their way back the English topflight league.

They went down in 2004 though laced with some fantastic talents of those days – the efficient Mark Viduka and Andy Keogh, the young Aaron Lennon and James Milner, the imperious Alan Smith and battery ram Solomon Olembe, tactical Jody Morris and the strong Paul Robinson between the sticks not left out.

They had reached the semi-finals of the champions league three years before, so their slump was shocking and brought many tears.

Financial mismanagement behind the scenes was blamed. After struggling with the club for 8 years after their relegation, the management under Bates sold the club to a private equity fund,GFH Capital. This didn’t solve their troubles as football management was different from equities management.

Within two years, GFH Capital sold to Massimo Cellino, who latter handed over the to his fellow Italian Andrea Radrizzani in 2016, and this was where the journey to the re-discovery of Leeds United started.

Radrizzani convinced Marcelo Bielsa in 2018, who was on a seven months break, haven left his position with LOSC Lille in France where he oversaw only 14 matches (July 1, 2017-November 22, 2017) to take the job at Leeds.

Marcelo Bielsa is a vastly experienced and renowned coach who lacked no suitors in the topflight leagues around the world. Radrizzani succeeded in convincing him to step lower, and take over the reigns. He was 63 years at the time he accepted Radrizzani’s offer Radrizzani, restored calm and balance to the Elland Road boardroom, while Bielsa restored discipline, loyalty, grit and tactical grace on the field. It was a partnership built to support each other and it was only a matter of time, before dividends would emerge, and indeed it has.

All Leeds United fans, who had switched allegiance due to their continued failing to other more consistent clubs are now alerted that come the 2020/2021 season, Leeds United, and the once popular Elland road will be back on the fixtures list. 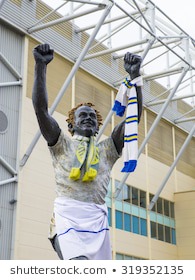 thank you for reading through 👍🏼

Content created and supplied by: 4TY1MEDIA (via Opera News )