Meet The Second Most Successful Madrid Manager In History. 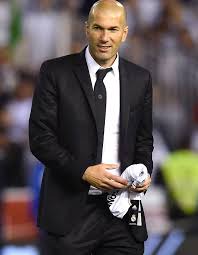 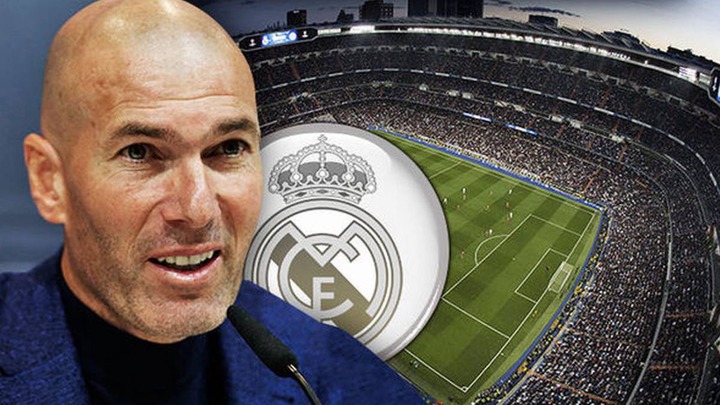 season. Sometimes many Managers build a team that withstand play for a long period of time as they make substitution in the area the team is getting weak ,it help to strengthen the team as the game continues.That was the Madrid team Zidane built which conquered Europe three consecutive times. 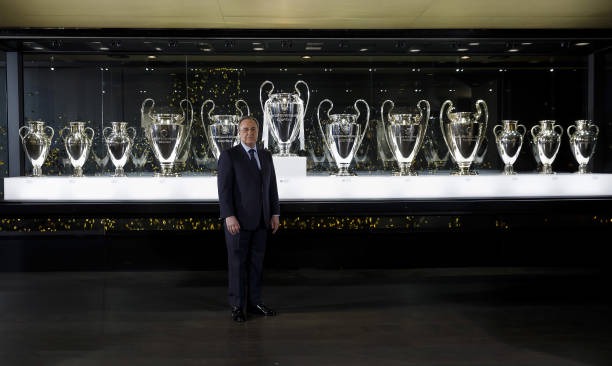 Zidane's hard work and commitment to the team has made him one of the most successful manager in the history of the club. Real Madrid is the most successful club in European club history with 13 UEFA Champions League titles. Zidane has made history with the club in his second spell as he dominates the Laliga season wining 10 matches at a row in the concluding part of the season with 86 points to lift the Spanish Laliga title with 1 game to spare. Zinedine Yazid Zidane was born on 23 June 1972 in the city of Marseille, France. He is popularly known as Zizou, a French former professional football player who played as an attacking midfielder . He is the current manager of Spanish La Liga giant Real Madrid. On 4 January 2016, Real Madrid announced the dismissal of manager Rafael Benítez and on the same day Zidane was appointed the new manager of the club on a two-and-a-half year deal. He made an indelible mark as a player during his career,he played for Bordeaux France,Juventus Italy and Real Madrid Spain. Zinedine Zidane is one of the most successful managers in the world. Widely regarded as one of the greatest players of all time, Zidane was an elite playmaker renowned for his elegance, vision, passing, ball control, and technique. He received many individual accolades as a player, including being named FIFA World Player of the Year in 1998,2000 and 2003,and winning the Most Prestigious individual award Ballon d'Or in 1998. 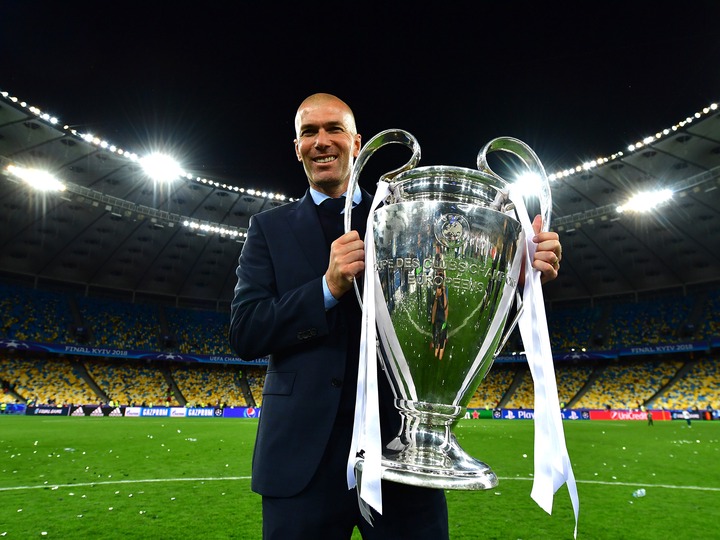 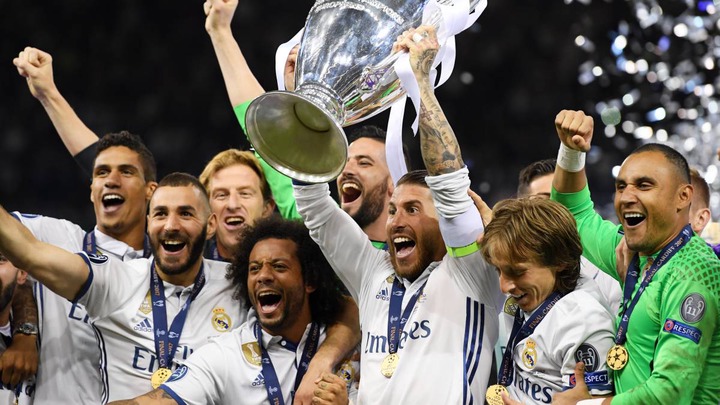 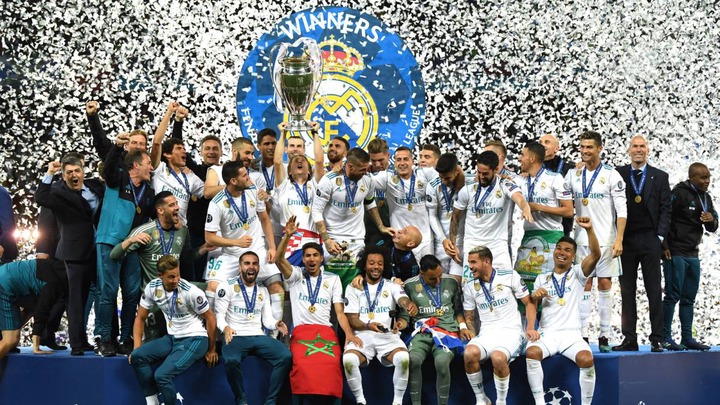 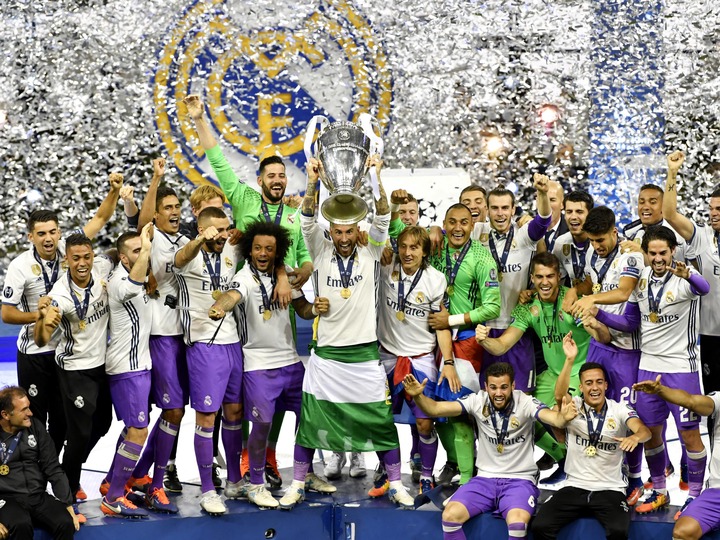 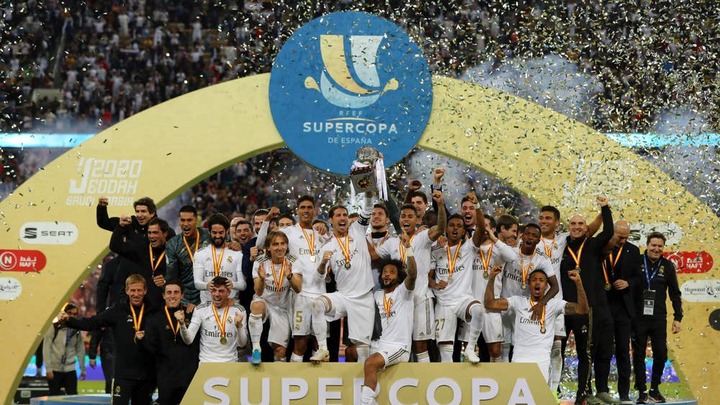 Zinedine Zidane is the only manager to have succeeded winning three consecutive UEFA Champions league titles, all with Real Madrid. He won against Atletico Madrid,Juventus and Liverpool to write his name in the history book of the Club as the first Manager to win the trophy back to back. Taking a detail analysis Zidane has won 11 trophies for Real Madrid, 3 UEFA Champions Leagues, 2 Club World Cups, 2 European Super Cups,2 Spanish Super Cups and 2 Spanish Leagues in 209 matches. Zidane record of silverware is the second best in the history of the club behind Miguel Munoz who won 14 trophies for the Spanish giant. 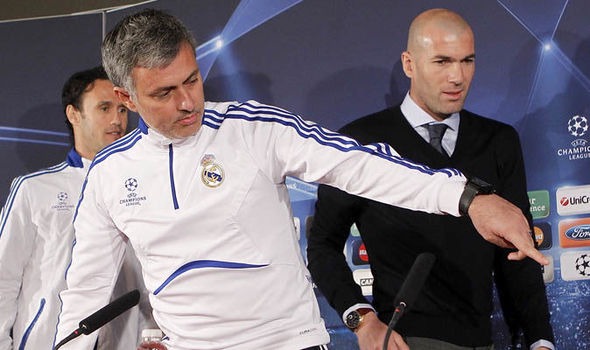 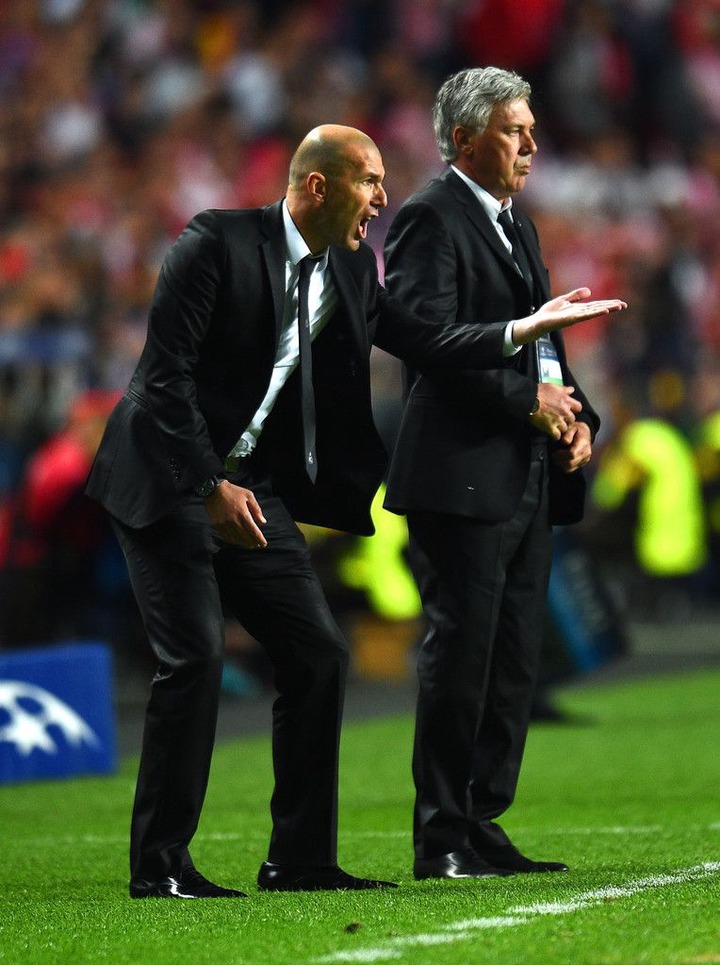 Zidane has learn a lot from Jose Mourihno and his mentor Carlos Ancelotti who was the manager of Real Madrid and then made Zidane one of the coach of the reserve team. After the departure of Carlos Ancelloti,Rafeal Benitez took over the managerial seat of the Bernabeu which could not last for up to a year, he was sacked. Zidane was appointed immediately as the new boss of the Laliga giant (Real Madrid). 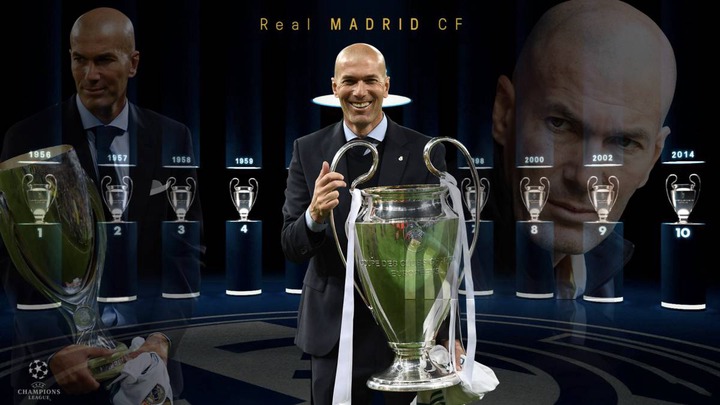 Zinedine Zidane the French international has attributed his success as a result of hardwork and dedication towards his job. Zidane built resilient team that conquer Europe 3 consecutive times as they break the Champions league curse. He left the team after his first spell and return to the Spanish Capital again to win another Laliga title this season to make a total of 11 title during his first and second spell as Real Madrid Manager.

Zidane is gradually building a team that might repeat the feat of his first spell as regard the Champions league record and Spanish titles. Most interestingly Zidane admitted that his success is all about his dedication and hard work to his Job as Manager of the most successful European club in history. He added another Laliga title this season to increase his number of trophy won as Manager to 11 in all.