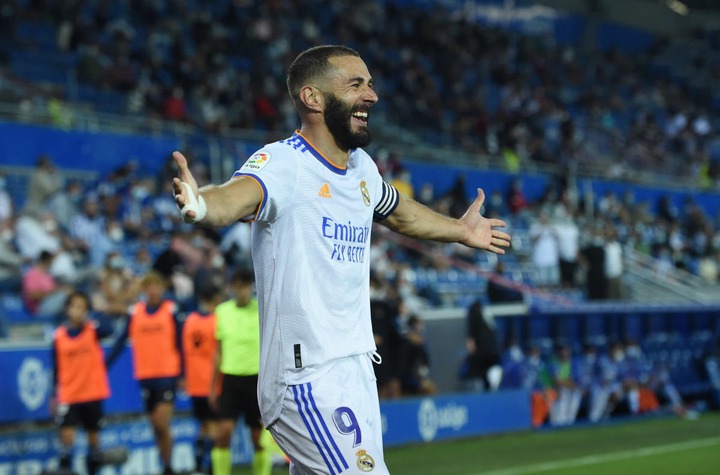 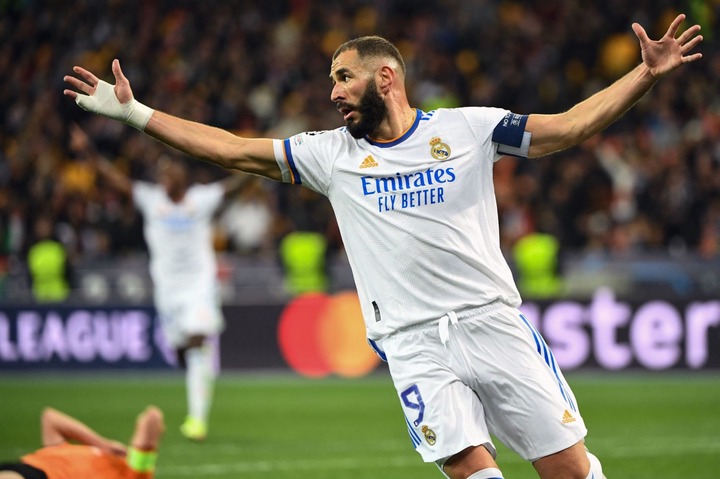 The former Olympique Lyon football club star has been one of the best players in Europe since the beginning of the 2021/2022 season, and he was able to extend his impressive performance against their opponent.

Karim Benzema was given another starting role by coach Carlo Ancelotti, after his exceptional performance for the former Spanish Laliga Santander champions in their previous matches, and he was able to play another crucial role in their remarkable win. 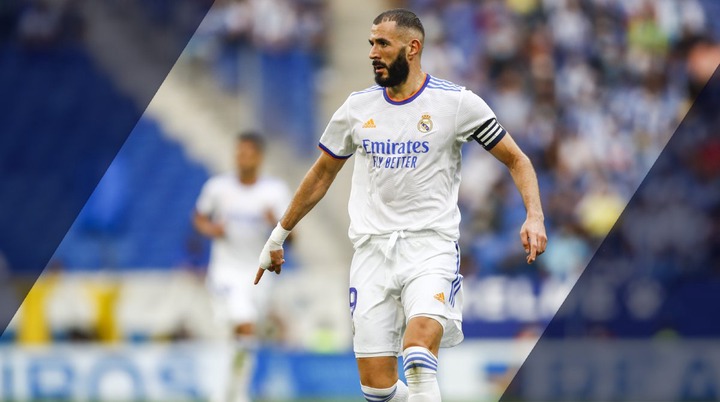 The 33 years old started in his team's attack alongside Brazilian national team stars Vinicius Junior and Rodrygo and the trio were superb for the away team in the entertaining encounter.

Goals from Karim Benzema, Rodrygo, an own goal from Sergiy Kryvtsov and a brace from Vinicius Junior were enough to give Real Madrid football club a deserved victory over their opponent. 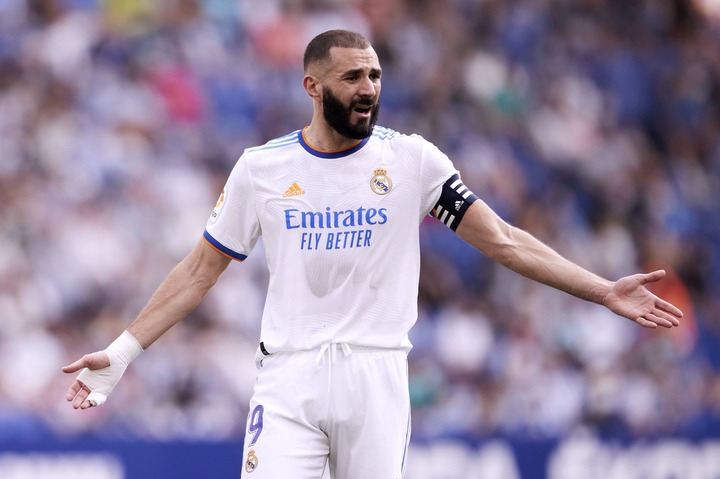 "Most goals scored for Real Madrid in the club's 119-year history:

Only three players have more than KB9." 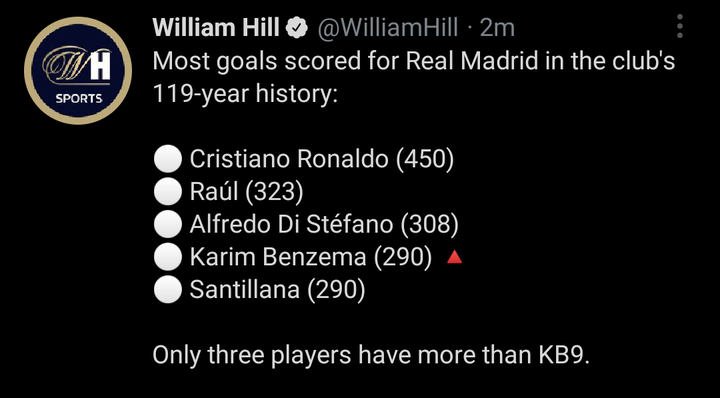 Karim Benzema's stats for Real Madrid football club of Spain across all competitions this season:

The Frenchman is in the form of his life. 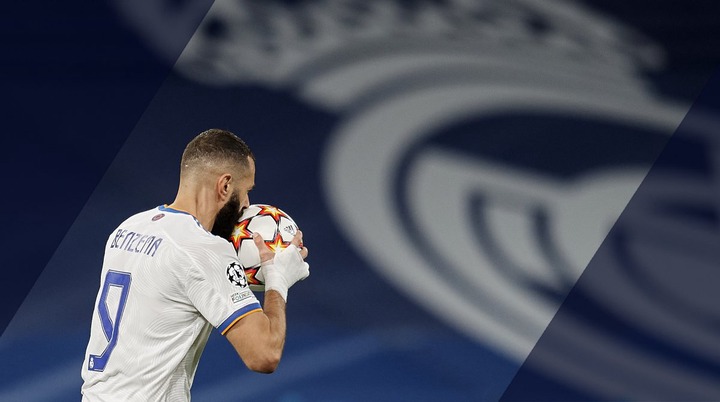 Karim Benzema will now be looking forward to continuing his impressive performance for Real Madrid football club of Spain when they play their next game in the Spanish Laliga Santander this weekend.