The Story of The Ballon d'Or Award

By WeSpeakFootball (self media writer) | 1 year ago

Perhaps the most prestigious individual award in football, the Ballon d'Or is the most coveted award which every professional footballer dreams of winning. It was first awarded in 1956 with the legendary Sir Stanley Matthews being the inaugural winner. 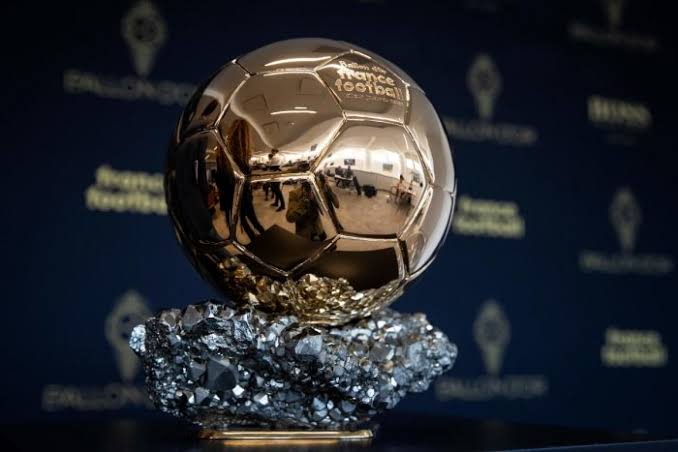 French news magazine "France Football" issues this award annually. However, from 2010 to 2015 , the award was merged with FIFA World Player Of The Year and it was known as FIFA Ballon d'Or. Since 2016, though, this award has been abolished with France Football reverting to its own award, "Ballon d'Or" and FIFA also reverting to its own award, " The Best FIFA Men's Player".

From 1956 to 1994, the Ballon d'Or award was given exclusively to European players. This explains why neither the legendary Pele nor Diego Maradona won the award. In 1995, the rules of the award were changed. This rule permitted any player who plays for an European club to win the award. This led to Milan's George Weah winning the award. In doing so, he became the first African and first non-European footballer to win the award. 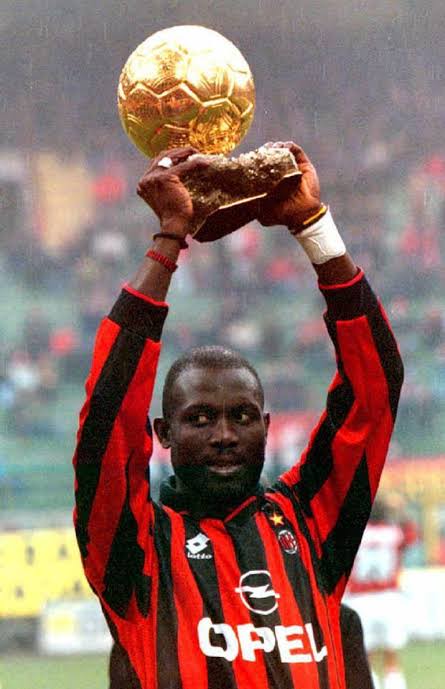 In 1997, Inter's Ronaldo de Lima also won the award, becoming the first South American footballer to do so. 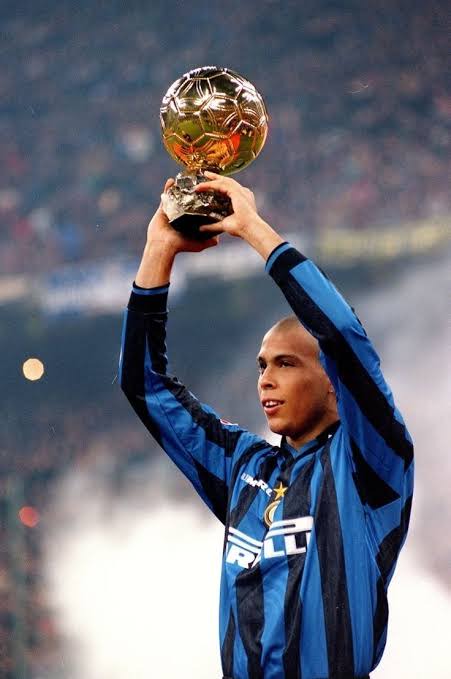 In 2007, the rules for issuing the award changed yet again. Previously, only European footballing journalists could vote to decide the winner and runners up. However, since 2007, coaches and captains of football teams are also permitted to vote. 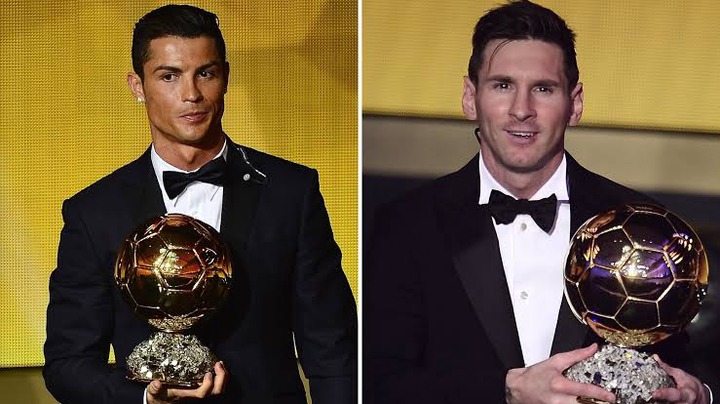 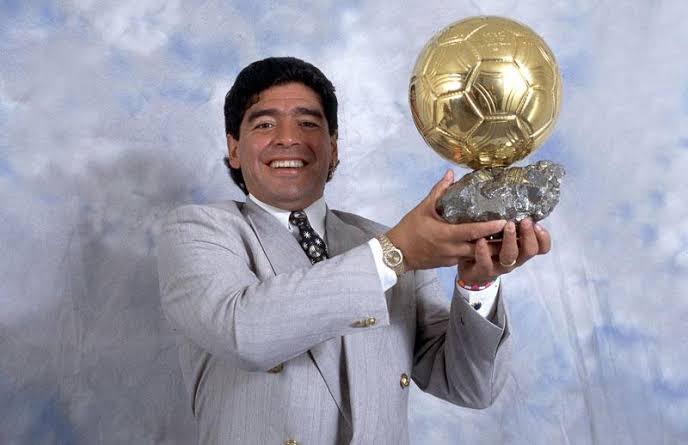 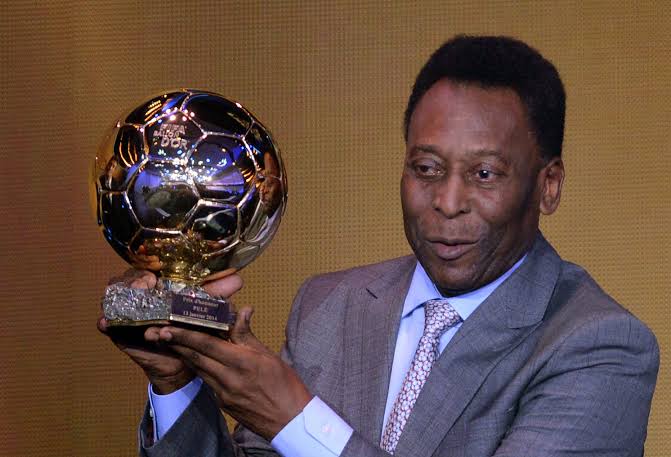 To bridge the gender gap between their male counterparts, France Football introduced the "Ballon d'Or Feminin" or "Women's Ballon d'Or" in 2018. Norway's Ada Hegerberg emerged as the inaugural winner. 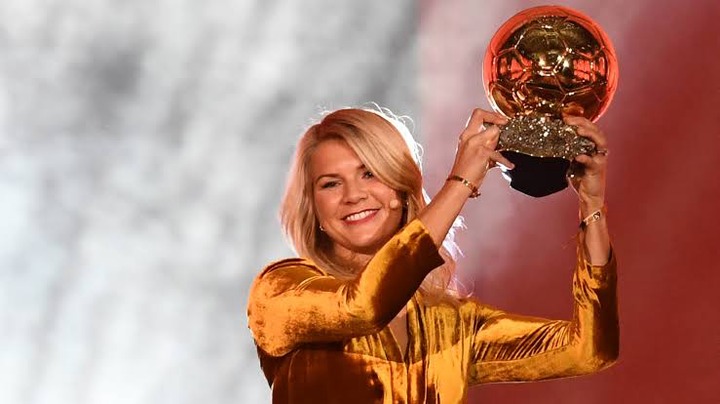 Goalkeepers were not left out too as many Ballon d'Or recipients were outfield players, whose contributions were more noticeable. France Football also introduced the "Yashin Trophy" in 2019 to honour the goalkeepers.This award is commonly known as "Goalkeepers Ballon d'Or". This award in honour of Lev Yashin, the first and only Goalkeeper to have won the Ballon d'Or. The first recipient of this award was Brazil's Alisson Becker. 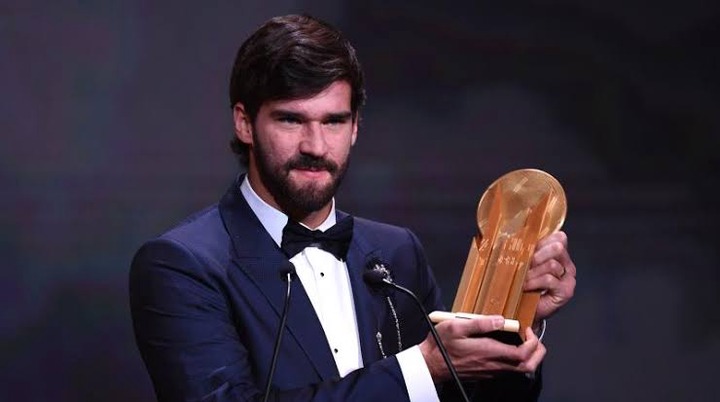 Content created and supplied by: WeSpeakFootball (via Opera News )