By Samuelwrites (self media writer) | 13 days ago 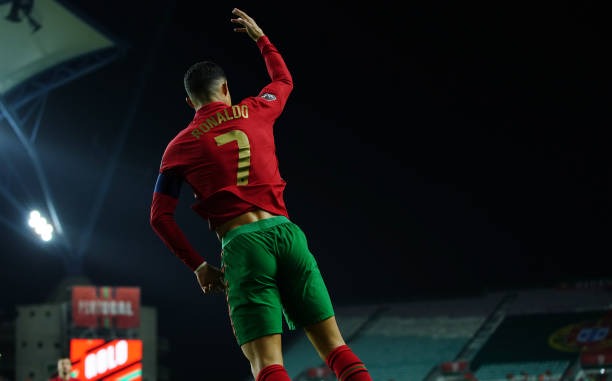 The home side took a 3:0 lead in the first half through Bruno Fernandes and the five-time Ballon d'or winner.

The latter scored two goals from the spot in the 8th and 13th minutes, while the former added the third goal in the 17th minutes. 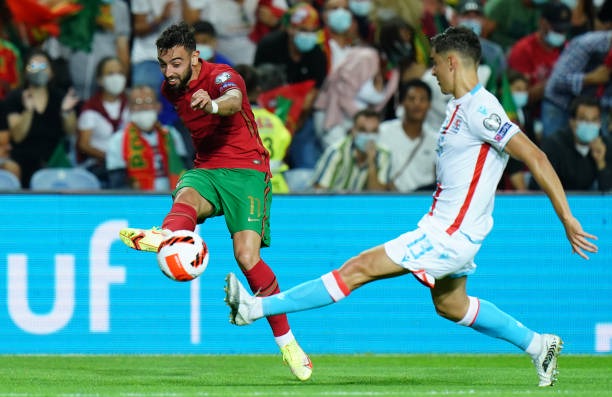 In the second half, Palhinha scored the fourth goal for the host in the 59th minutes, and the former Real Madrid star completed his hat-trick with an header into the back of the net in the 87th minutes.

After he scored an hattrick against Luxembourg today, the Portuguese forward has now scored three International hattricks more than Argentine star, Lionel Messi. 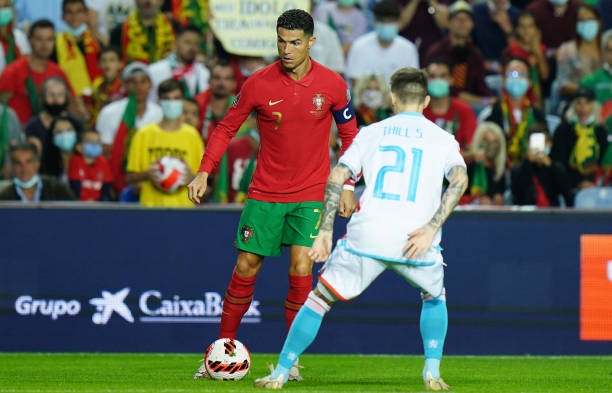 The 36 year old forward has scored a total number of 10 international hattricks, while Lionel Messi has registered 7 hattricks in International matches. Both players are known for scoring brilliant goals in International competitions. However, most of Ronaldo's hattricks included penalties. 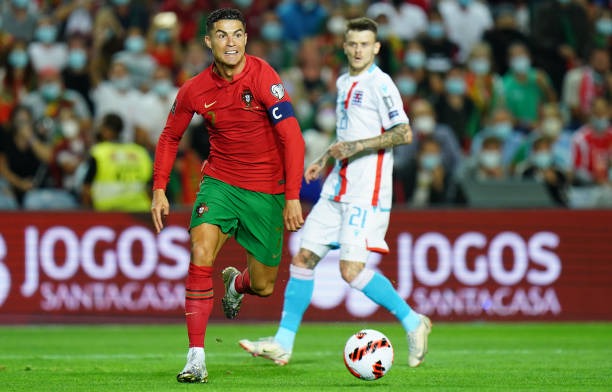