By marc-andreTerStegen (self media writer) | 1 year ago 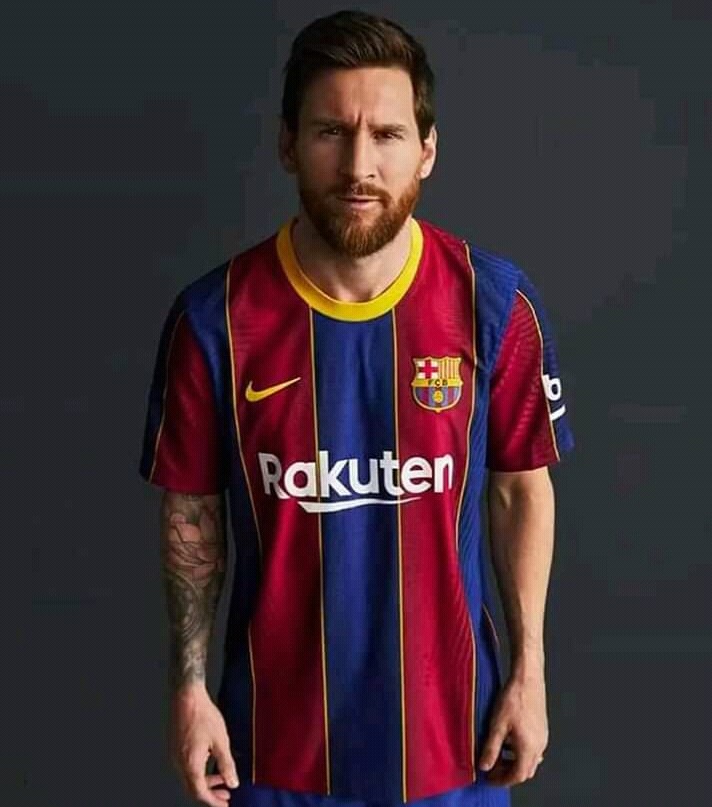 Lionel Andres Messi Cuccittini, commonly known as Lionel Messi or Leo Messi (born 24 June 1987), is an Argentine professional footballer who plays as a forward and captains both Spanish club Barcelona and the Argentina Often considered the best player in the world and widely regarded as one of the greatest players of all time, Messi has won a record six Ballon d'Or awards, and a record six European golden shoes He has spent his entire professional career with Barcelona, where he has won a club-record 34 trophies, including ten La Liga titles, four UEFA Champions League titles and six Capas dey rey A prolific goalscorer and creative playmaker, Messi holds the records for most goals in La Liga(444), a La Liga and European league season (50), most hat-trick in La Liga (36) and the UEFA Champions League (8), and most assists in La Liga (183) and the Copa america (12). He has scored over 700 senior career goals for club and country.

Content created and supplied by: marc-andreTerStegen (via Opera News )