The UEFA Champions League returned to action on Monday after the long international break that lasted for two weeks. The elite European competition restarted with the match between England Champions Manchester City and Club Brugge which ended in a 5-1 win for Pep Guardiola's men. 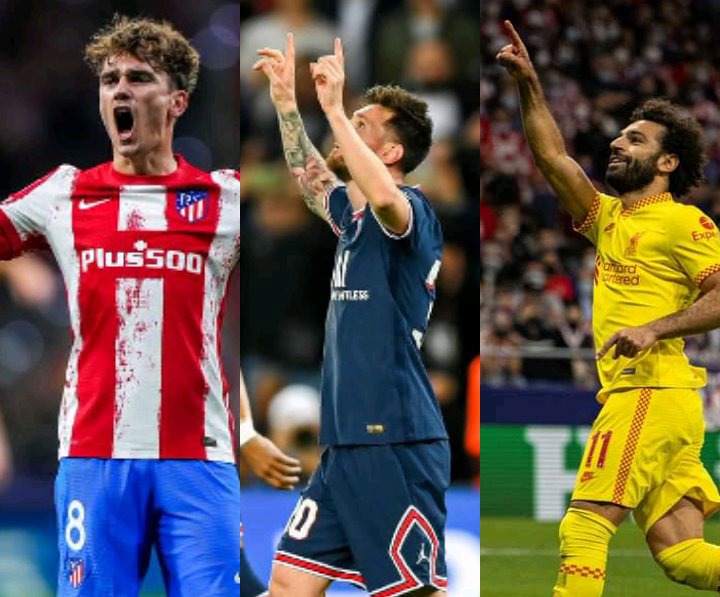 With all Monday fixtures played, here are six top performing players who were outstanding for their club in the UEFA Champions League during the matchday 3 game and scored a brace. 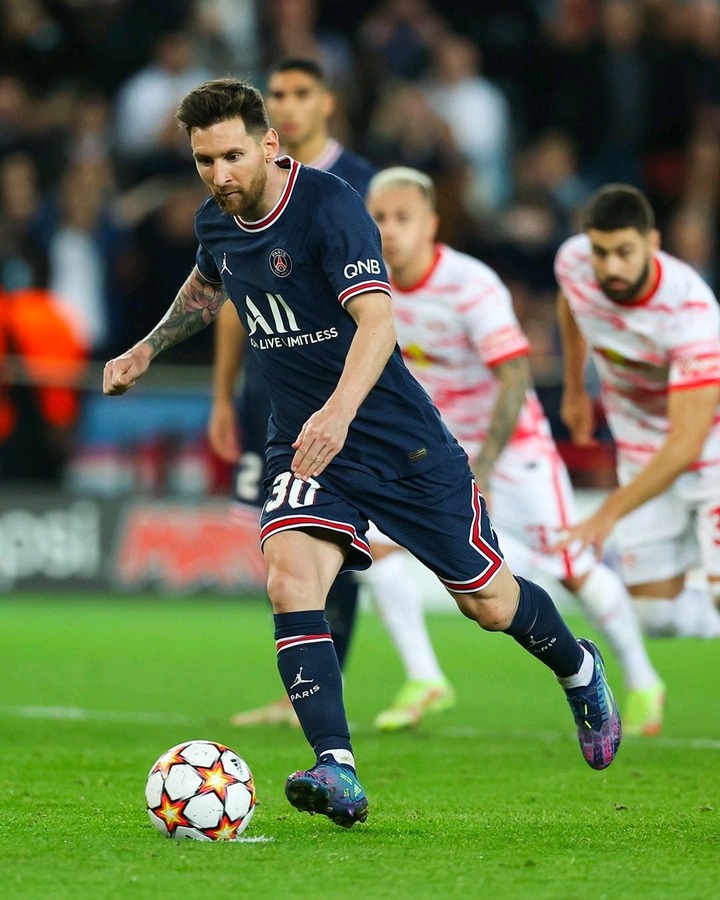 The former Barcelona captain, Lionel Messi inspired his new French side PSG to victory over RB Leipzig on Monday, the Argentinian scored a brace during the game and had the opportunity to score a hat-trick but forfeited it for his teammate Mbappe. 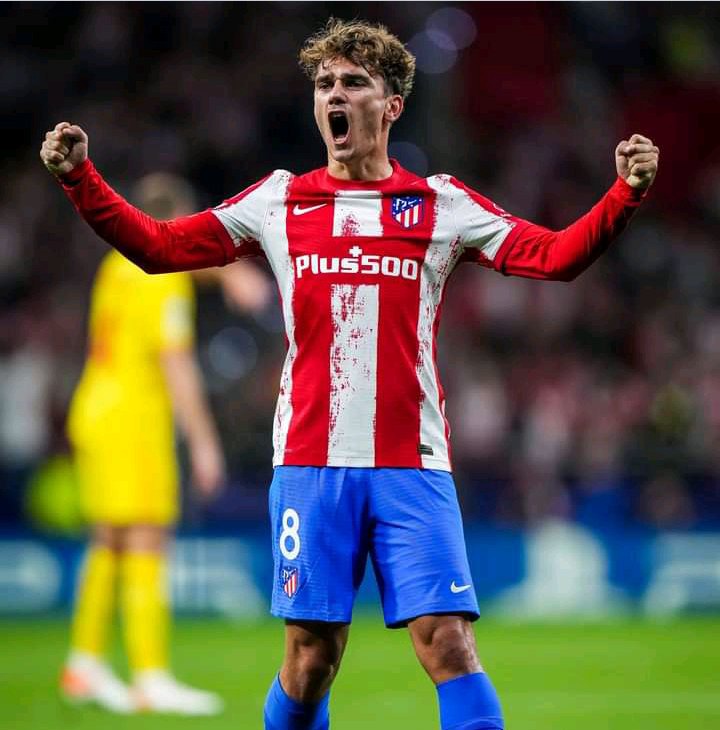 Barcelona loanee, Antoine Griezmann was one of the best player in the Atletico Madrid team, he scored two goals against Liverpool before he was shown a red card which deprived the French forward from completing the game.

The Egyptian captain has been doing a lot for Liverpool this season, the winger scored a brace against Atletico Madrid, helping his team to secure all the three points. 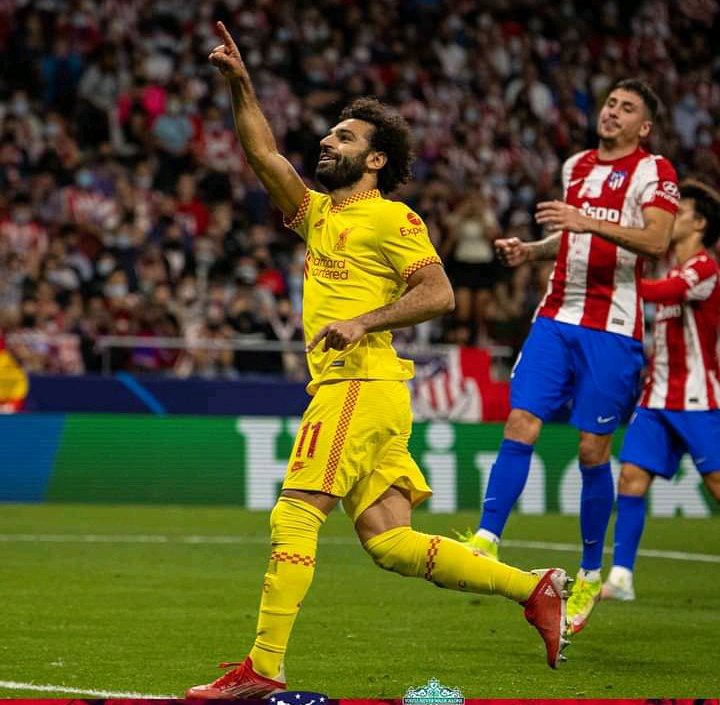 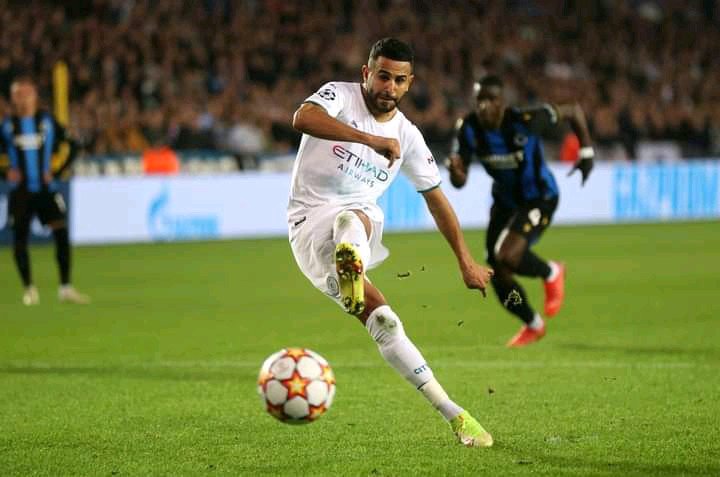 The Algerian winger scored a brace in his side's 5-1 win over Club Brugge last night. 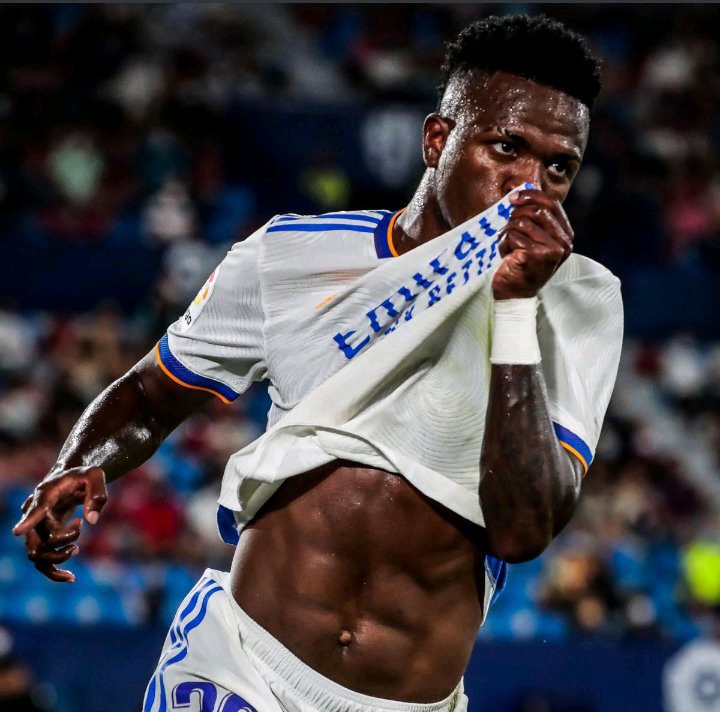 Vinicius Junior steered Real Madrid to victory over Shaktar Donetsk. The Brazilian winger was outstanding for his team, scoring a brace whilst being one of the best player on the pitch last night.

Portuguese club side Sporting CP couldn't have clinched a victory over Besiktas without the help of Uruguayan defender, Sebastian Coates. He scored the first two goals against Besiktas last night, he did really well against the Turkish side. 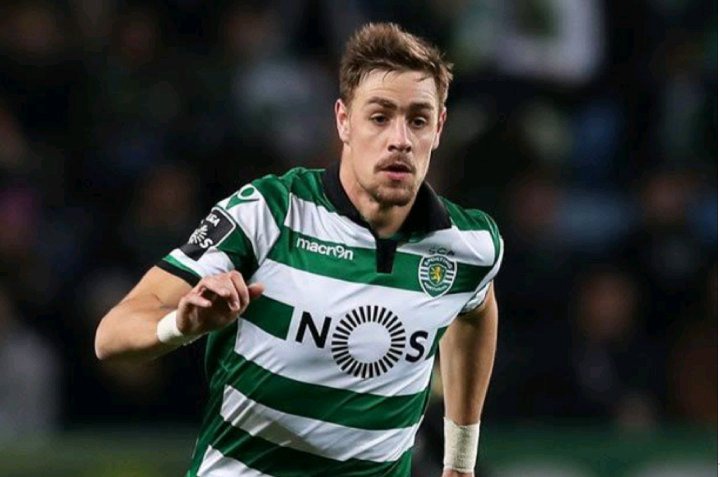