Is Harry Kane The Perfect Striker For Manchester City?

By SpyroBlog (self media writer) | 3 months ago

Many fans awaited the arrival of a new striker in the Manchester City Club, but none was bought, this position has remained unfilled and it continues to bother the fans. 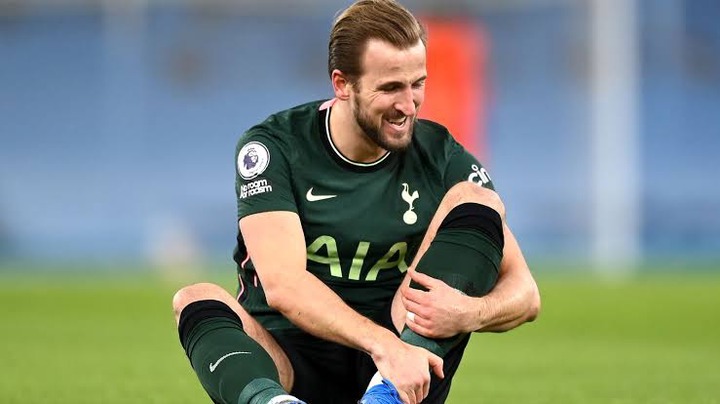 Harry Kane is an impeccable striker with the instincts of a top finisher, this is because he can score with his both feet and from unbelievable positions. On some occasions, Harry has been seen scoring even while on the ground, this is a technique that not all strikers possess. 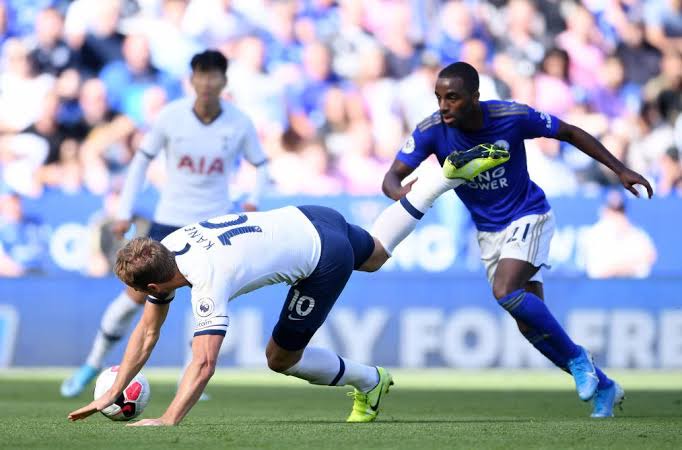 According to many sources, Harry Kane was heavily linked with a move to Manchester City during the 2021 summer transfer window, but fans were unable to see him play for the Etihad Stadium. 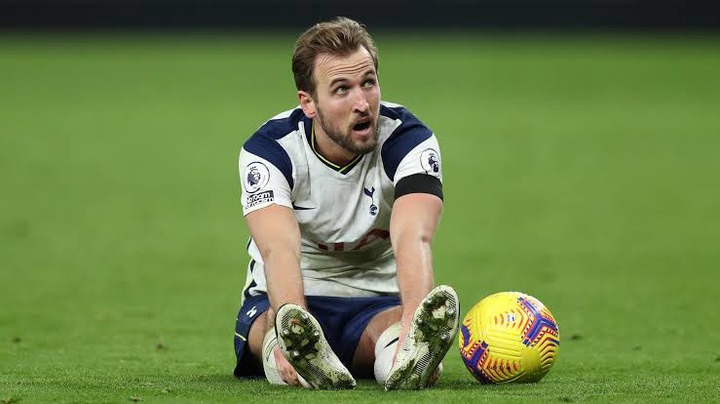 During Manchester City's last Premier League match which was against Chelsea FC, they managed to knock a 1 to 0 win, but they could have scored more goals if they had a remarkable striker like Harry Kane.

Phil Foden was used as a striker for the team, this is an issue that would have been different if Harry Kane was among the squad.

If Manchester City signs Harry Kane, their team would be boosted a lot, with the likes of Jack Grealish, Raheem Sterling, and many more, but his move would cost a lot of money. 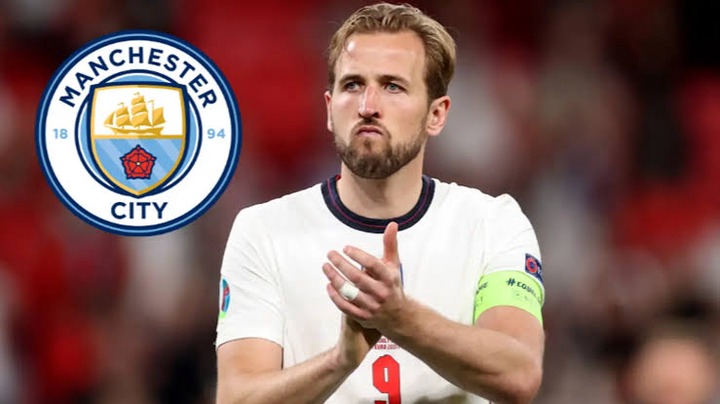