Selfless Messi would have eclipse many Ronaldo's records, if he had assumed penalty duty everytime 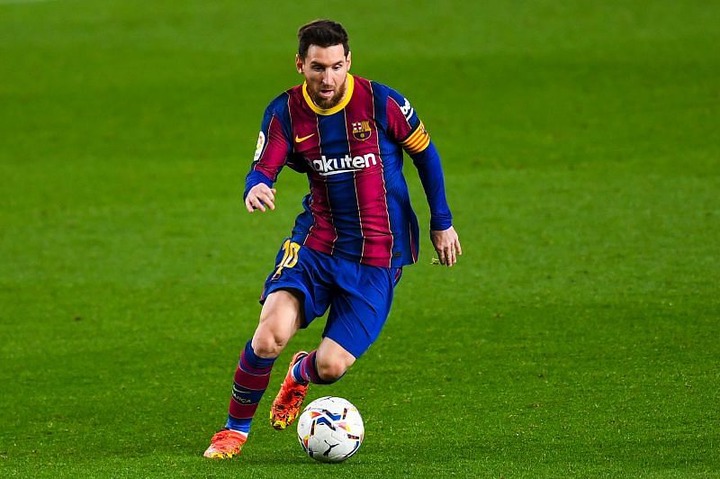 How do we determine the best player of all time? Is it by goals scored or assist made? The number of trophies won or records broken, equal or created? Name anything yardstick, Messi will still be up there with the very best. However, the most touching part of the Argentina captain is his ability to make people around him better and to raise the confidence of others.

Without doubt, Messi's act shows that he doesn't care about records or care about any unhealthy competition or rivalry. In the game against Getafe some days ago, Messi had netted a first half brace, he got the chance to complete his hat trick late in the game, instead he passed the ball on to Griezman to net from the spot. Another hat trick in that game would have draw Messi closer to Ronaldo on many records, like most hat trick scored, all time career goals, among others. 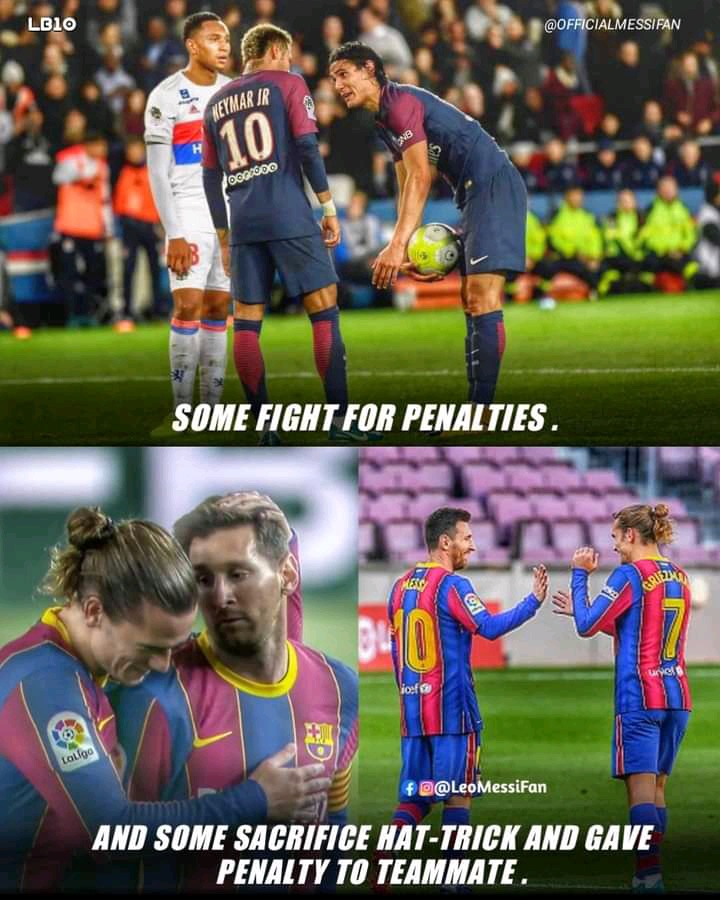 The goal scored by the French striker in that game can be seen as a confidence booster, the he went on to net a brace to give Barcelona all three points against Villarreal, a couple of days later, as Barca's pursuit of La Liga glory continues.

Regarded as the greatest player of all time, Lionel Messi still trail Ronaldo in some personal records, which would have make him the undisputed greatest player of all time, but how close has Messi been to eclipse most of Ronaldo's personal records? Messi's latest act of generosity, which he did by passing on penalty duty to Griezman when he would have got the third goal of his own, is the 28th time in his career that he has done that.

In fact, if penalty is not counted, No player including Ronaldo can near Messi in terms of career hat tricks, as the Argentine playmaker has netted a staggering 40 career hat tricks without penalty, while Ronaldo has netted just 27. Messi has achieved all of this, despite having played less games than the Portugal captain. 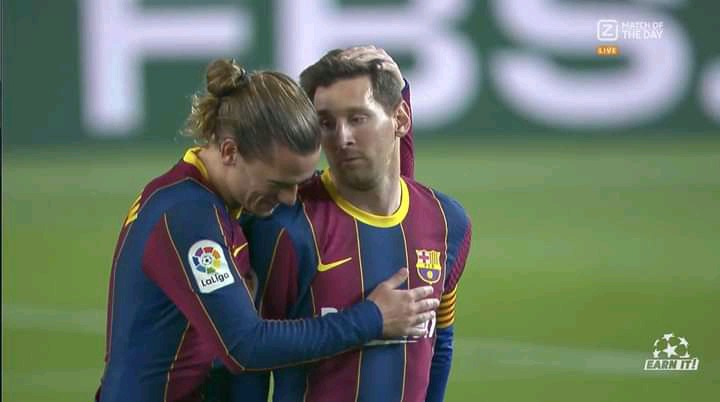 Without controversy, Messi is the greatest player of all time because he always put the team first and also help others, boosting other people's confidence. Remember, sometimes ago, Messi passed a penalty kick to Luis Suarez to tap into an unguarded net, this tells how great he's as a person.

Ronaldo is good, he has achieved a lot in the game, however, he wouldn't come close to Messi in some achievement, if he's not converting penalty like he does, or he passed Penalty duties to others. Without any contradiction, Messi deserves some accolades.

Opinion: This 2 Players Shouldn't Have Started For Madrid Against Chelsea