Top 10 managers currently without a job in 2021

By SplendidWorld1 (self media writer) | 25 days ago 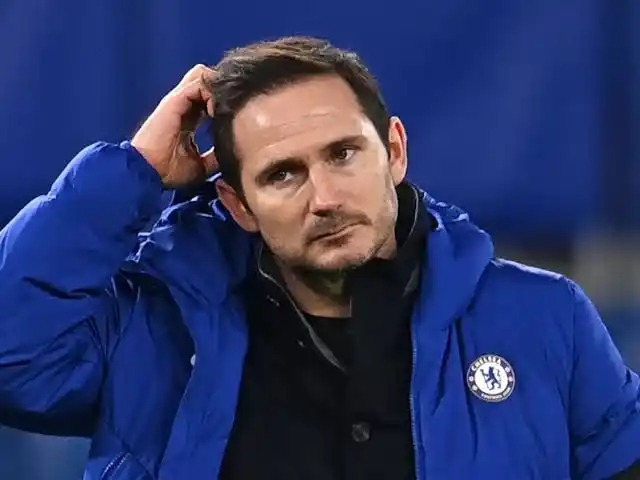 While we are probably too early into the season for a manager to be sacked, there are possible options for clubs if they decide to pull the trigger. In this article, we look at the top ten managers currently without a job.

Schevchenko most recently managed the Ukraine national team in Euros and helped them progress into the knockout stages of the competition. However, they were ultimately defeated by finalists England and Schevchenko is now on the market for new opportunities.

De Boer managed the Netherlands national team from September 2020 to June 2021 before being replaced. He has previously managed Atlanta United in the MLS, and Ajax in his home country for several years.

The former Roma boss ended his term with Roma at the end of the previous season and was replaced by Jose Mourinho. He was in talks to join Tottenham to replace Mourinho in London, but talks ultimately fell through between the two parties. 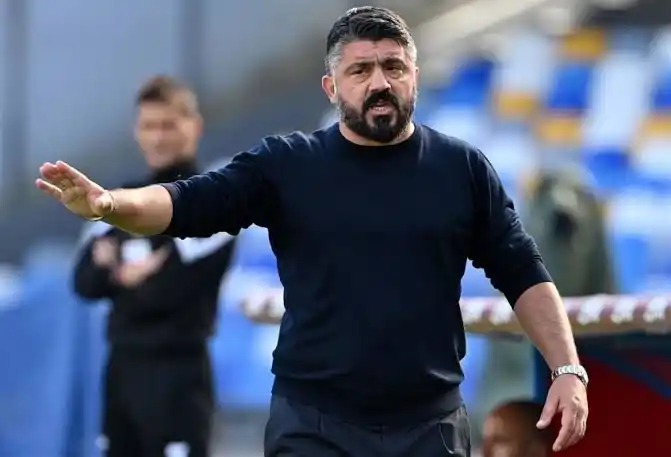 Gattuso managed Napoli up until the 19/20 season, and was expected to be in charge of Fiorentina for the new season. However, he left three weeks after being announced as the new coach and never really got the chance to manage the team.

Villas-Boas was dismissed from Marseille after he handed in his resignation following the club’s transfer decisions. He has managed Chelsea, Tottenham, Porto and Zenit in the past and is one of the few managers to have never played football. 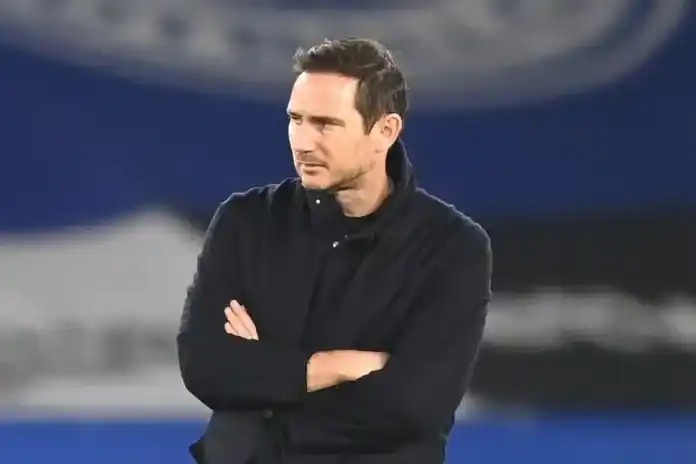 Lampard remains without a job after being discarded at Chelsea, and was linked with Crystal Palace this summer. However, the Eagles ended up signing Patrick Vieira as their new head coach and the former Derby County boss is looking for a new opportunity.

Favre has been linked with several jobs since he was sacked at Dortmund. Tottenham, Marseille and Crystal Palace have all been linked as potential destinations for him, but he remains without a job since the previous season.

Valverde was infamously sacked as Barcelona head coach and replaced with Quique Setien, who is also without a job now. Valverde has achieved success with Barcelona, as well as Athletic Club Bilbao in the past. 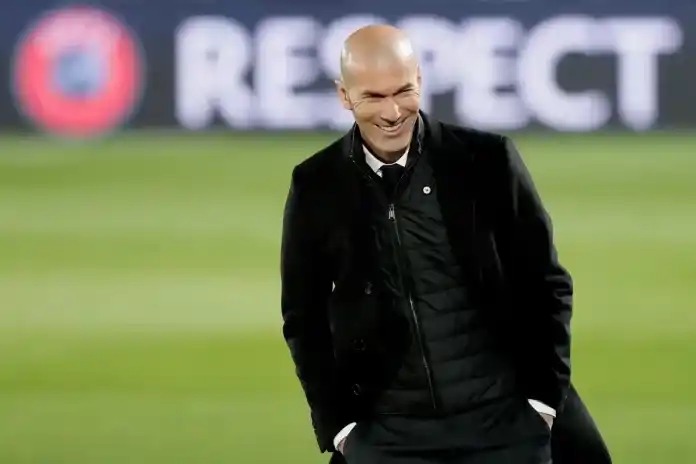 Zidane parted ways with Madrid for the second time this summer, after failing to secure a trophy for Los Blancos. Despite that, he led them to their 34th La Liga title in 19/20, and will now embark on a new challenge at a new club, in all possibility. 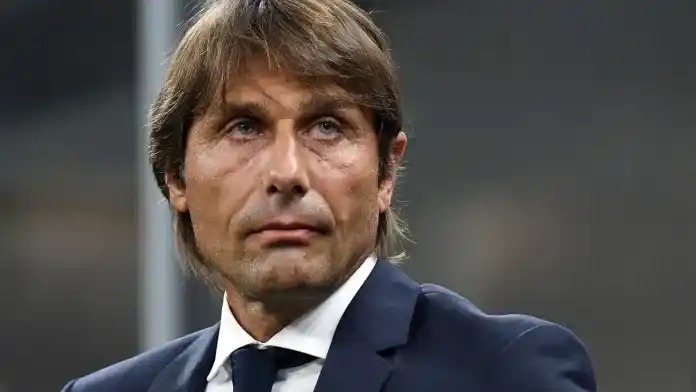 Conte helped break Juventus’ Serie A winning streak with Inter Milan in his second season in charge of the Nerazzurri. He parted ways with Inter Milan due to management issues with the owners, and was linked to Spurs and Real Madrid over the summer. He ended up joining neither, though, and remains without a club to manage at the time.