By Phredo | self meida writer
Published 25 days ago - 8 views 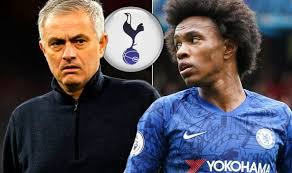 Speaking with a London based football news outlet Herman said "He (William) had almost signed a contract with [Spurs] - in my opinion, he even signed the first sheet. Even passed a medical examination."

"[Daniel] Levy did not want, as usual, to make solidarity payments [to the previous clubs]. This was five percent, and he insisted that we split them in half."

"While we were discussing all this with him, I get a message from Willian: 'Jose called me!'. And Abramovich called me about Willian. In general, Levy had no chance." 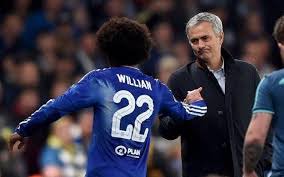 "Levy then naturally locked Willian in the room so that he wouldn't escape from the base! We we didn't sign the transfer deal with Spurs. Of course he ended up at Chelsea."

Football lovers could vividly remembered that the Brazilian was on the verge of joining Tottenham Hotspur, he has even passed the medical before it was reported that Chelsea have agreed personal term with the player and his former club Anzhi Makhachkala. Though, Willian eventually ended up signing for Chelsea but the news got football lovers by surprise also raised issue of argument among them. 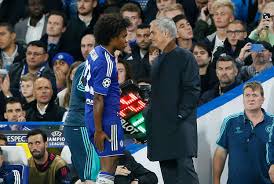 brief history of nigeria fcsc recruitment 2019 inspirational love messages rema why lyrics spectranet modem price list
Opera News is a free to use platform and the views and opinions expressed herein are solely those of the author and do not represent, reflect or express the views of Opera News. Any/all written content and images displayed are provided by the blogger/author, appear herein as submitted by the blogger/author and are unedited by Opera News. Opera News does not consent to nor does it condone the posting of any content that violates the rights (including the copyrights) of any third party, nor content that may malign, inter alia, any religion, ethnic group, organization, gender, company, or individual. Opera News furthermore does not condone the use of our platform for the purposes encouraging/endorsing hate speech, violation of human rights and/or utterances of a defamatory nature. If the content contained herein violates any of your rights, including those of copyright, and/or violates any the above mentioned factors, you are requested to immediately notify us using via the following email address operanews-external(at)opera.com and/or report the article using the available reporting functionality built into our Platform 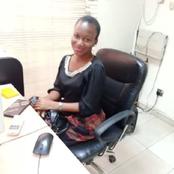 Survival Fund Applicants: Do This Immediately If your CAC Certificate Wasn't Verified 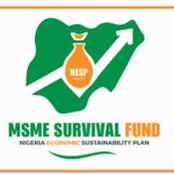 Opinion: Things that can help sustain a relationship 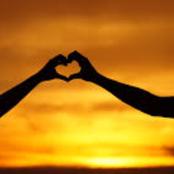 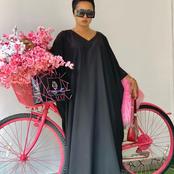 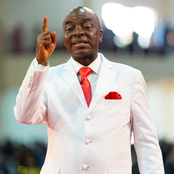 "My Greatest Achievement Is Getting Admission Into Oxford University", – DJ Cuppy 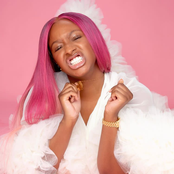 Sheikh Gumi responds to CAN, insists that Bandits should be granted amnesty 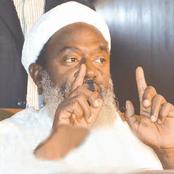 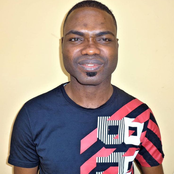 Warning: Make sure you were given these eight documents whenever you buy fairly used car in nigeria 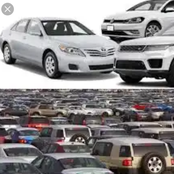 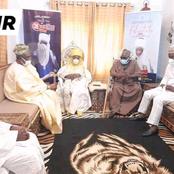