By c.nananews (self media writer) | 28 days ago 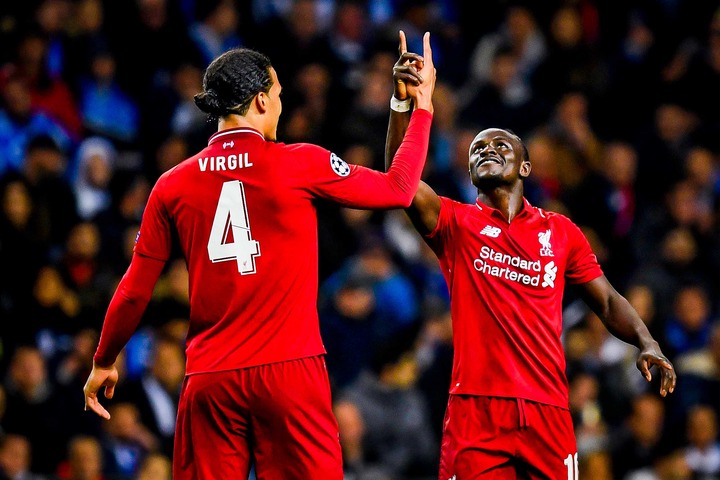 Senegal national team star Sadio Mane has set a new record after netting a goal for Liverpool football club of England in their 5-1 away victory over Portuguese Primeira Liga giants FC Porto in the UEFA Champions League. 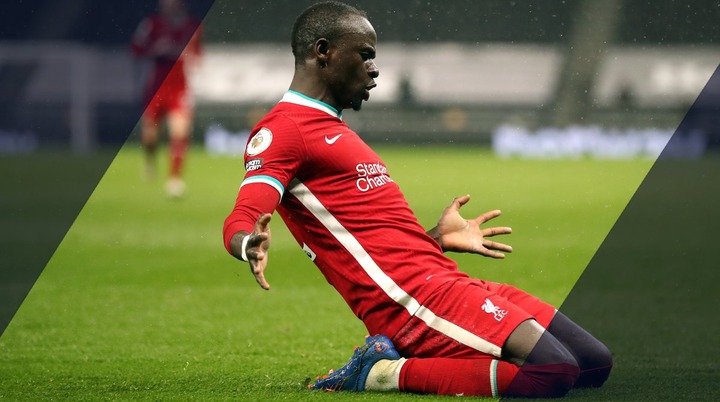 The former Red Bull Salzburg football club star has been in superb form for Jurgen Klopp led team since joining them from English Premier League side Southampton football club, and he was able to extend his impressive performance for the club on Tuesday night.

The 29 years old has been scoring goals for fun for the Reds since the beginning of the season, and he was able to play another crucial role for the former UEFA Champions League winners, as he scored an important away goal for them against their opponent. 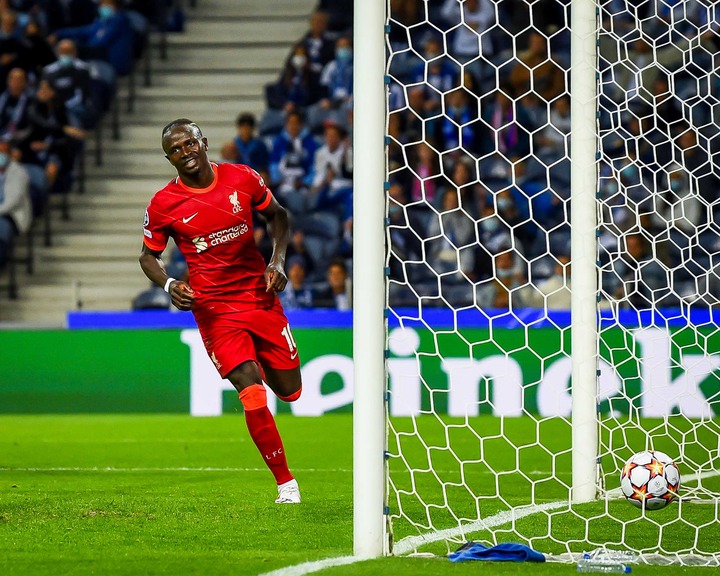 A brace each from Egypt national team star Mohamed Salah and Roberto Firmino and a goal from Sadio Mane were enough to give the Reds a deserved victory, despite the fact that Mehdi Taremi netted a consolation goal for the home team. With Sadio Mane's goal against FC Porto, it means he has scored 20 UEFA Champions League goals for Liverpool football club, and he has become the third player in the club's history to do so.

"Only three players in Liverpool football club's history have scored 20 or more UEFA Champions League goals for the club:

The former Southampton football club star will now be looking forward to continuing his impressive performance for Liverpool football club when they play their next game this weekend.