By Tobewilly (self media writer) | 9 days ago

Arsenal football club recorded the first EPL win of the 2022/23 season when they registered a 2-0 win over Patrick Vieira's Crystal Palace at the Selhurst Park Stadium on Friday night. It was a very impressive one from the North London side, showing that they are prepared for a top four finish this season. 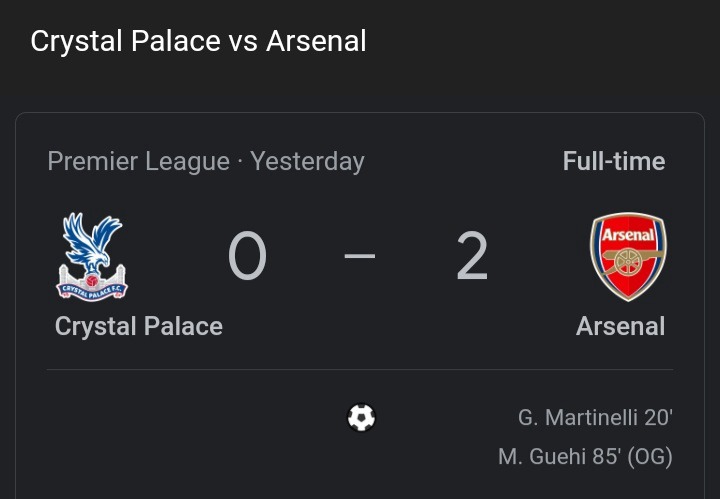 Mikel Arteta's men opened the scoring in 20th minute, after Gabriel Martinelli nodded in from close range, following an assist from new signing, Oleksandr Zichenko. It was a very special moment for the Brazilian forward, scoring the first EPL goal of the season. 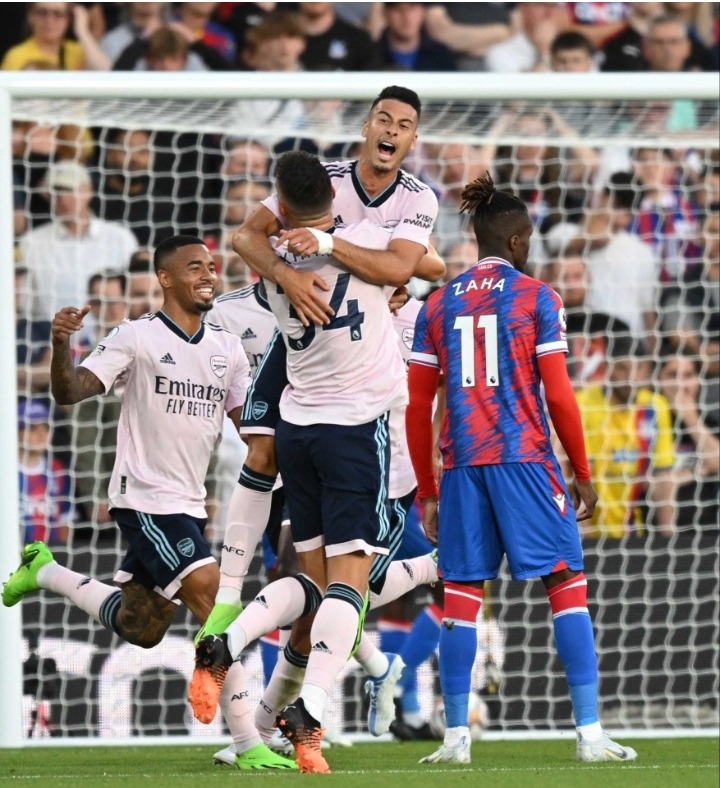 Crystal Palace defender, Marc Guehi, mistakenly headed in Bukayo Saka's cross from the right flank in the 85th minute, to give the Gunners a two-goal advantage. They now sit at the top of the EPL table with 3 points. Their next game will be at the Emirates stadium against Leicester City. 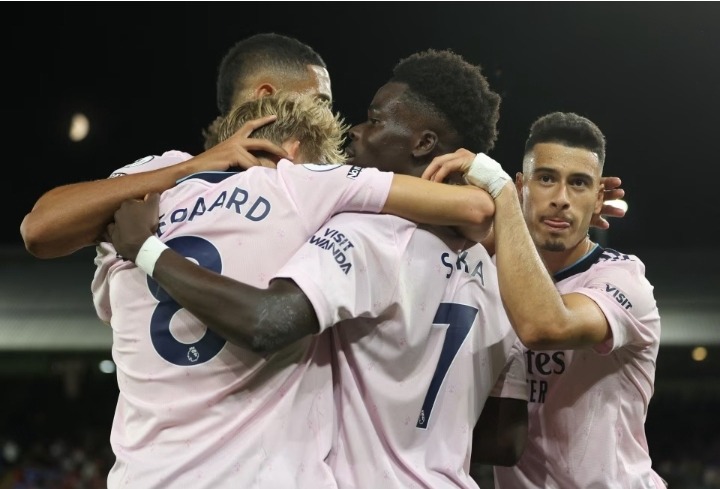 In this article, we're going to see the EPL club that could hand Arsenal their first defeat of the season.

Arsenal's next five matches will be against Leicester City, AFC Bournemouth, Fulham, Aston Villa and Manchester United. With the number of top quality players signed by the club this summer, they are favourites to win the first four opponents listed above. Manchester United remains the only exception, being the most challenging here, and could be the club to cause Arsenal their first loss. 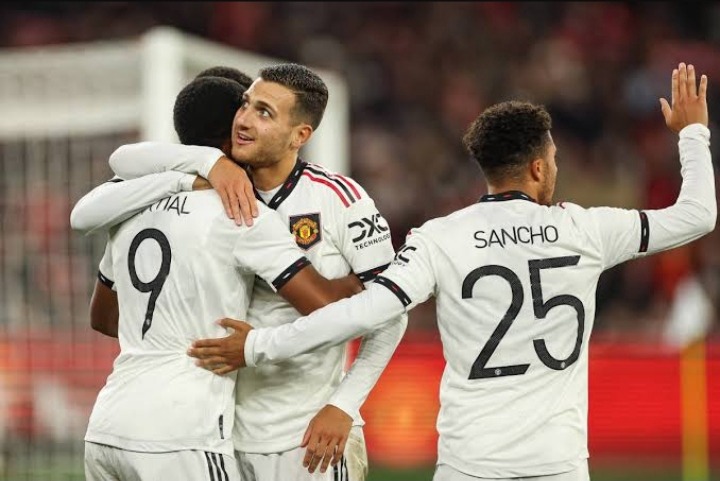 The Gunners will be squaring up against Erik Ten Hag's United on the 4th of September, 2022 at Old Trafford. Although Arsenal are a very strong team, the fact that they are playing this match on an away soil puts them at disadvantage. 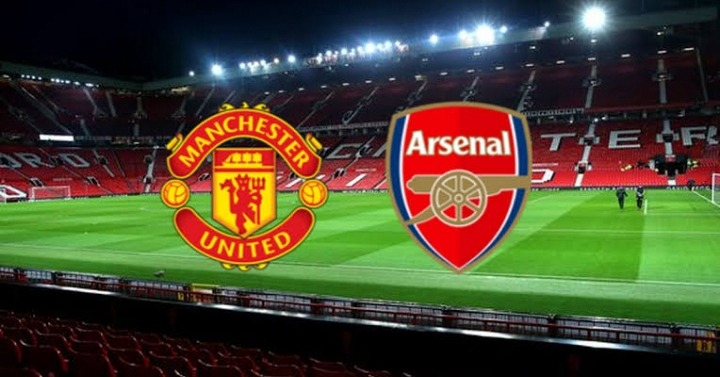 Manchester United's performance at the pre-season definitely shows that they are up for something this season. They are really hungry for a comeback. 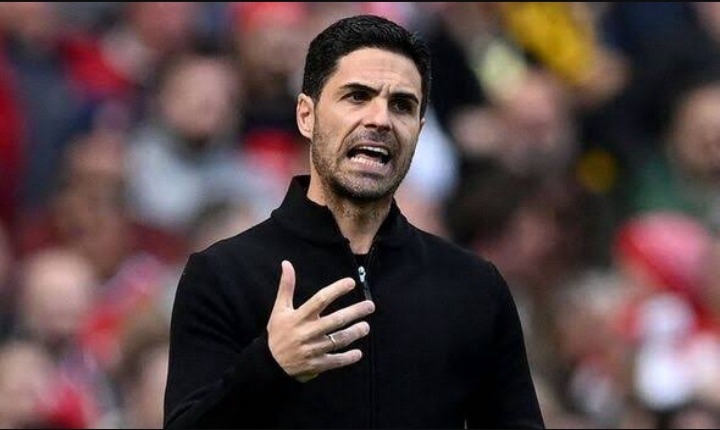 Do you think Arsenal will be able to defeat Manchester United in this match?