By Openews (self meida writer) | 27 days 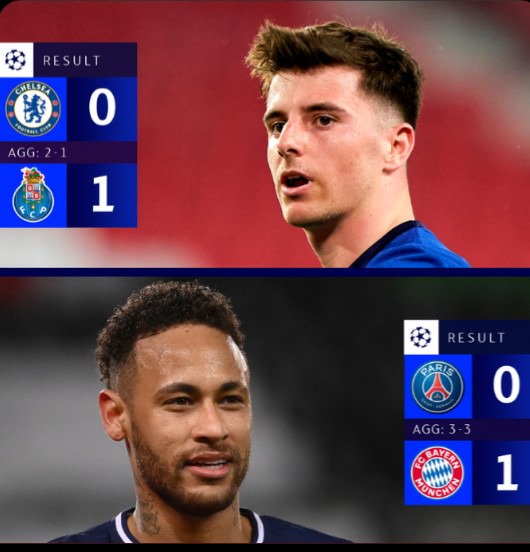 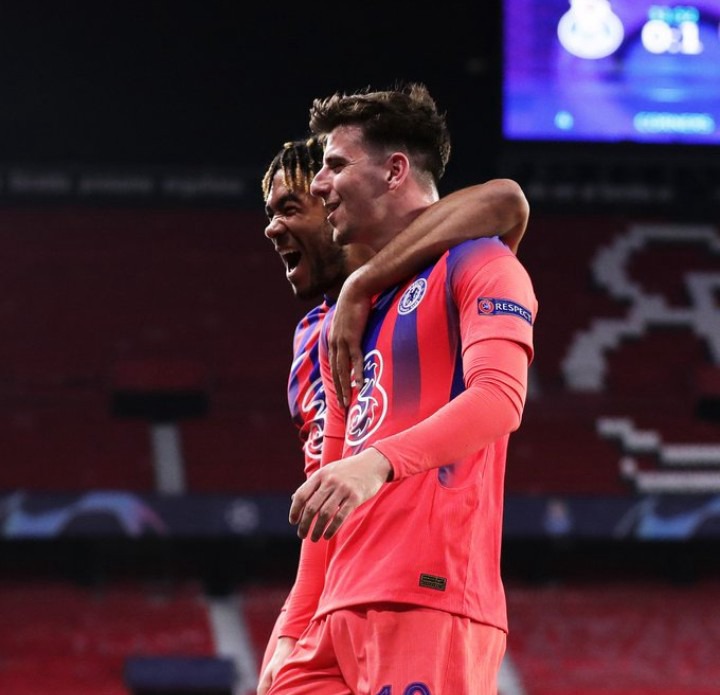 The English Premier League giants Chelsea struggled throughout the whole duration of the game to defeat Portuguese Primeira Liga Champions FC Porto on Tuesday night, but all their efforts were not successful, as they conceded a last minute goal via Mehdi Taremi to lose 1-0, but they were able to secure the Semi-final spot on 2-1 aggregate, having defeated the same opponent 2-0 in the first leg. 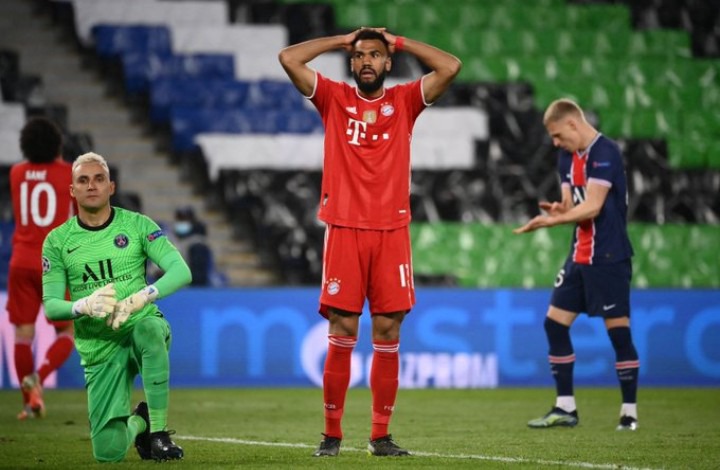 On the other hand, French Ligue 1 champions Paris Saint Germain also lose 1-0 to Hansi Flick's Bayern Munich at Parc Des Princes Stadium in France, no thanks to Eric Maxim Choupo-Moting's first half goal, but the last year finalist were able to secure Semi-final spot on an away goal rule, having won 3-2 at Allianz Arena last week Wednesday. 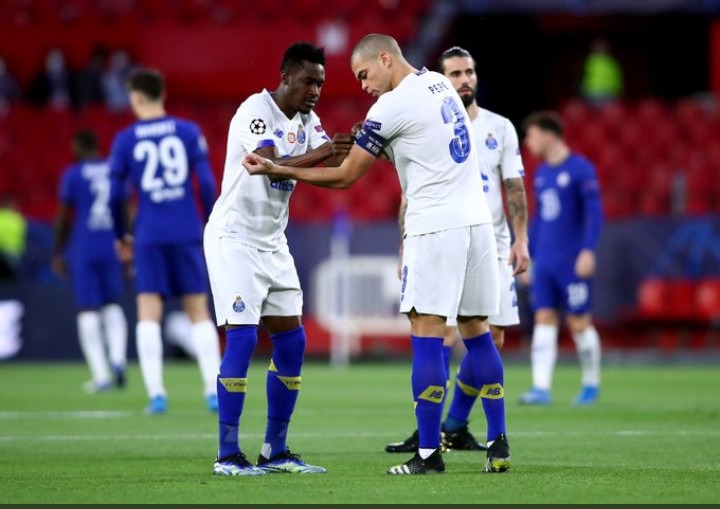 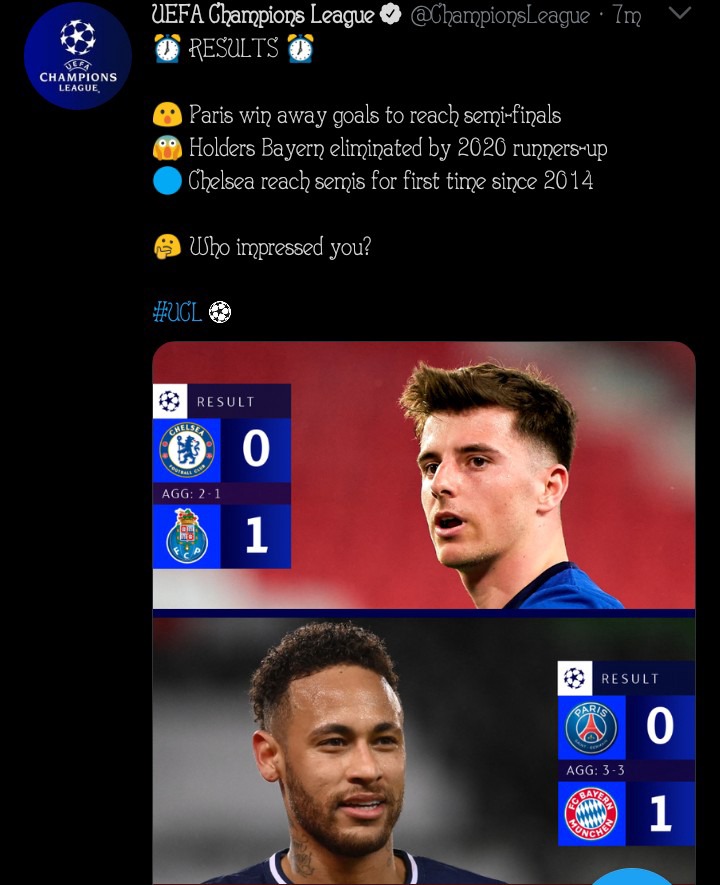 Reliable source confirms where Cristiano Ronaldo will be playing next season