11 goalkeepers who scored the most goals in Football history 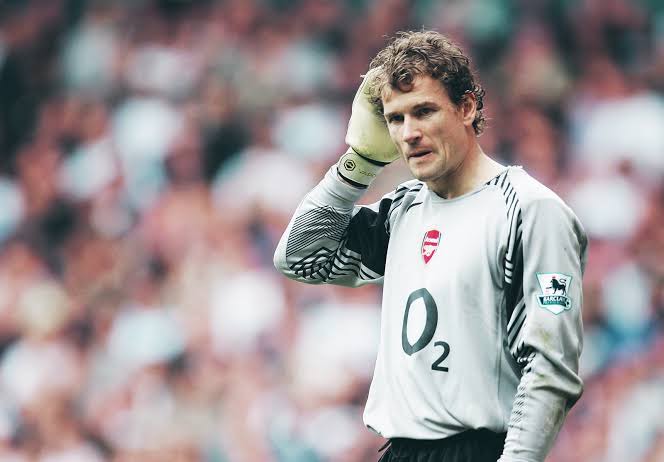 Jens Gerhard Lehmann is a retired German footballer. The Italians had the better chances to score but Lehmann made several spectacular saves.

His second goal in 1997 with Schalke was iconic. A stunning header which drew them level with Dortmund. 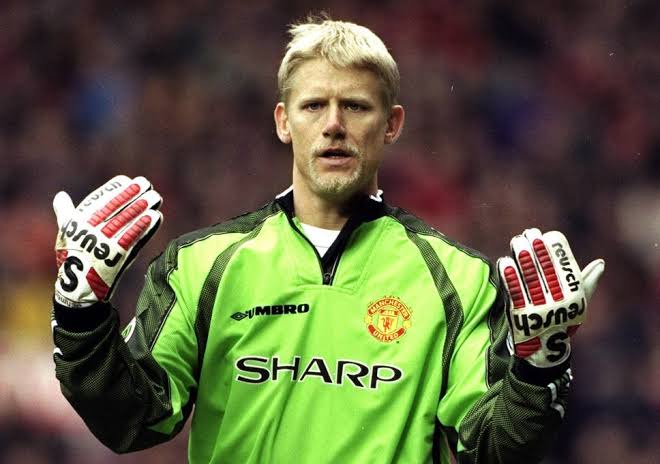 Peter Boleslaw Schmeichel, MBE is a Danish former professional footballer who played as a goalkeeper, and he was voted the IFFHS World’s Best GoalKeeper in 1992 and 1993.

He scored in the PL, for Denmark, in the UEFA cup, everywhere. He even scored a bicycle kick in the 1997 FA Cup. 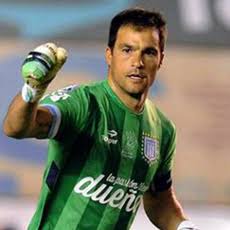 Saja scored all his goals in Argentina. Today he’s an assistant coach at Beckham’s Inter Miami. He spent most of his professional career with San Lorenzo, Racing Club and AEK Athens, being one of the most prolific goalscoring goalkeepers in history. 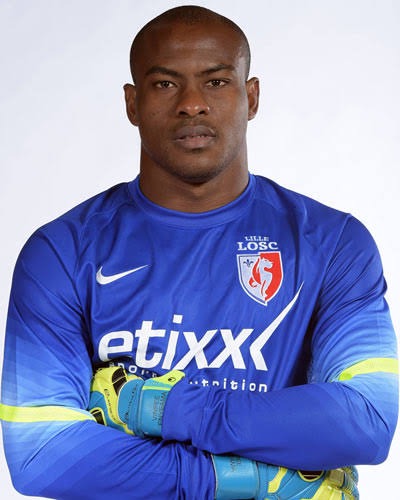 The Nigerian scored all his goals on penalties. He notably scored 9 goals in 2009 – 2010 for Tel-Aviv. He was also a member of the Nigerian national team from 2002 until October 2015, serving as its captain from 2013 until his retirement from international football. 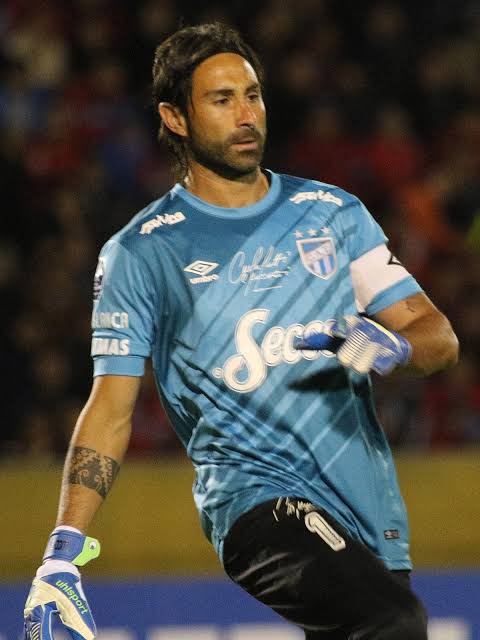 Cristian David Lucchetti is an Argentine football goalkeeper. From Racing club to Boca, he experienced it all in Argentina. The keeper was a penalty specialist at both ends of the pitch. He currently plays for Atletico Tucuman in the Primera. 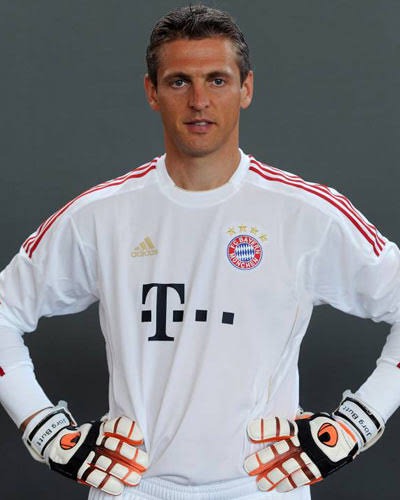 Hans-Jorg Butt is a retired German footballer who played as a goalkeeper. He could score as any headers and penalties. Butt is the top scoring keeper in the Bundesliga. 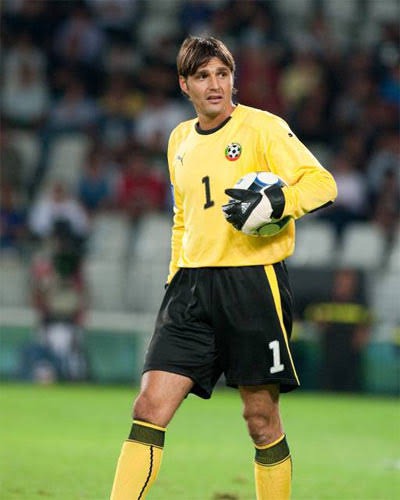 Dimitar Ivankov is a former Bulgarian professional footballer who played as a goalkeeper.

The Bulgarian is known for his cool head on penalties. He’s the European keeper with the most goals in his career. 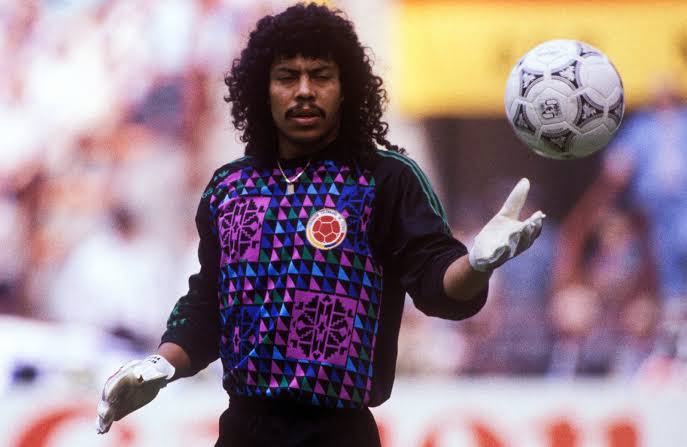 Higuita scored as many penalties as he did fo free kicks. El Loco became iconic for his scorpion kick save. 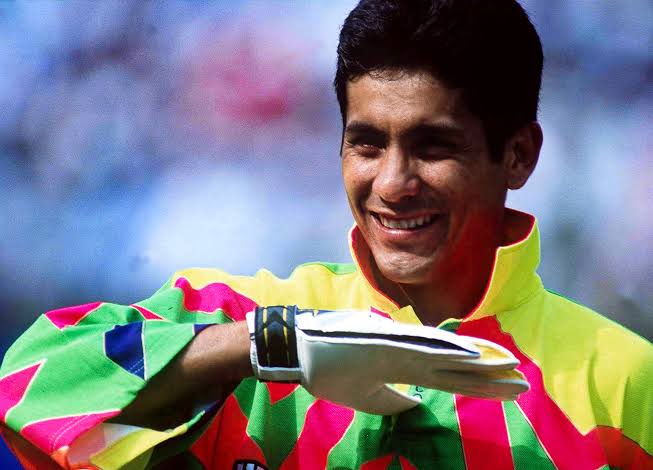 The Mexican started his career as a center-forward, he liked playing one half in goal and the other up front. 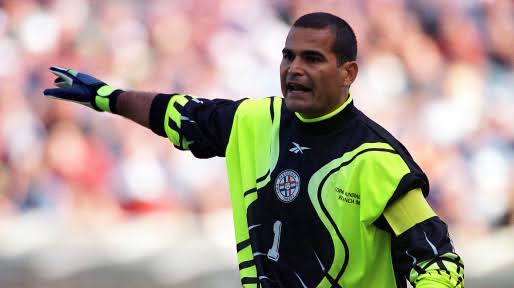 The Paraguayan was a real free kick specialist. He even scored a hat-trick in Argentina in 1999. 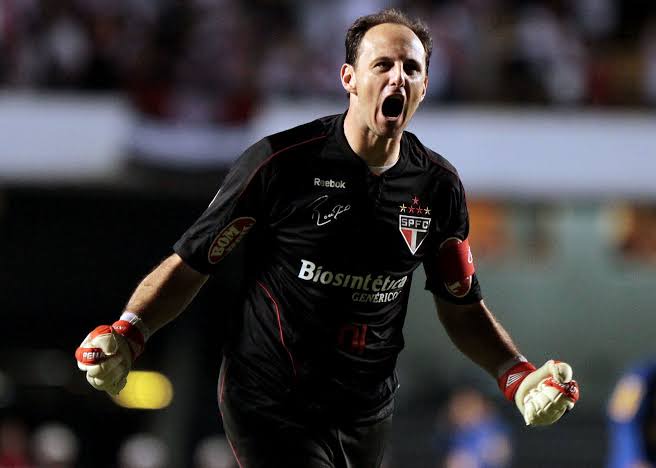 The Brazilian is the best uncontested master in this category. He was an exceptional penalty and free kick taker.