RMA 1-2 SHE: The Ref & VAR Favoured Real Madrid With The 'Softest' Penalty Decision In The UCL

By Sportsdata (self media writer) | 28 days ago

Real Madrid were defeated by Sherrif Tiraspol at the Santiago Bernabeau, the Moldova team put on a brilliant showing a goal in either half of the game to produce the biggest upset in Champions League history. 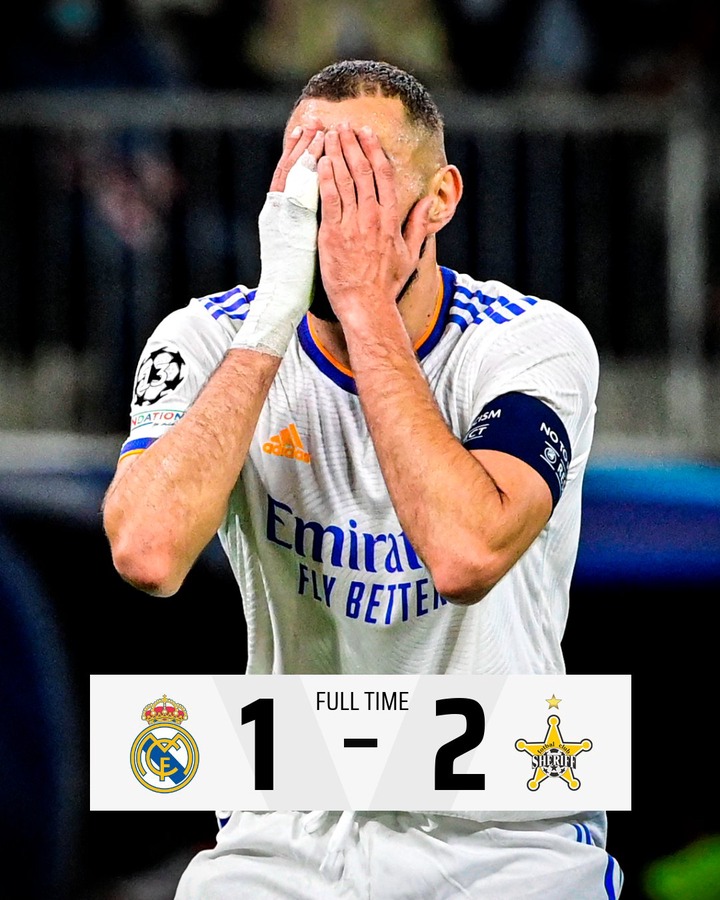 The 13 time UEFA Champions League winners found it hard to beat Georgios Athanasiadis in the Sheriff goal, it took a seemingly soft penalty decision for Real Madrid to get past the Impressive goalkeeper.

Going into the game Carlo Ancelloti named a full strength squad as star players like Benzema, Alaba, Hazard and Vinicius Jr all started the game, but they could do little to impact the game. 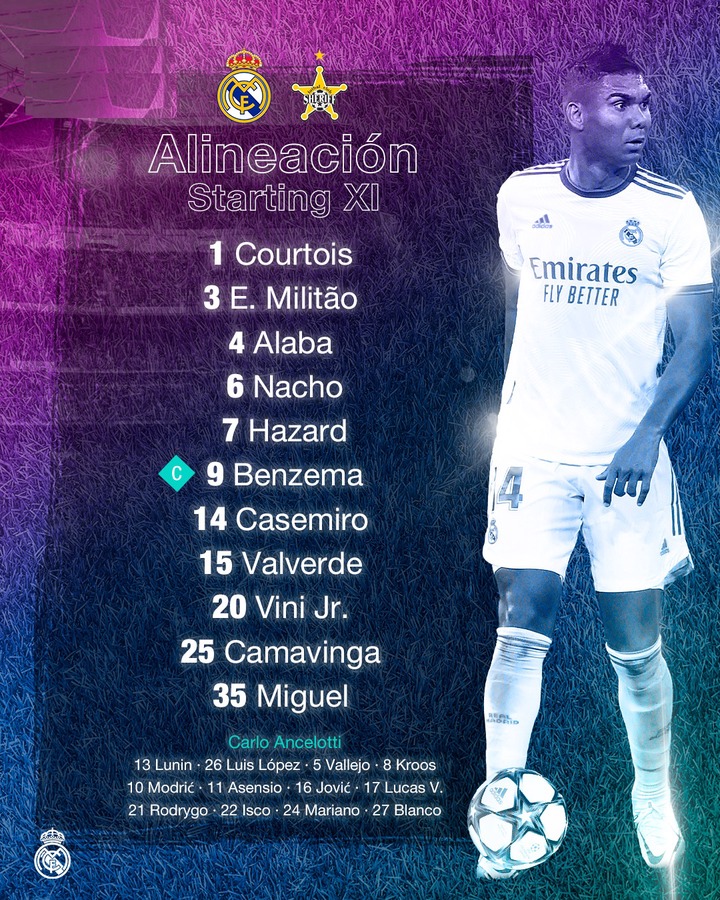 The visitors opened the scoring inside 25 minutes through Djasur and despite the pressure from Real Madrid they were able to hold on to the lead into half time, Real Madrid entered the second half all blazing and they won a penalty after Vinicius Jr was brought down in the box, Karim Benzema converted the spot kick making him the second player in history to score in 17 consecutive Champions League games. 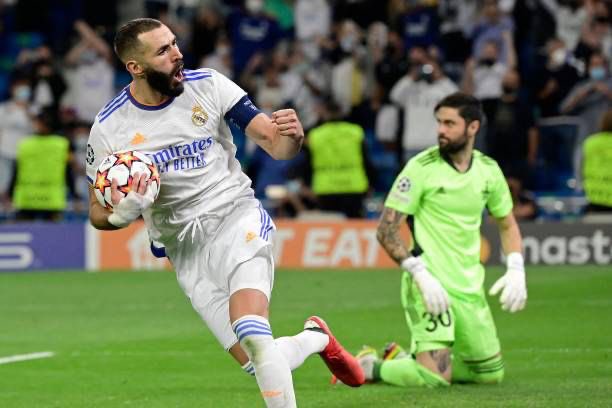 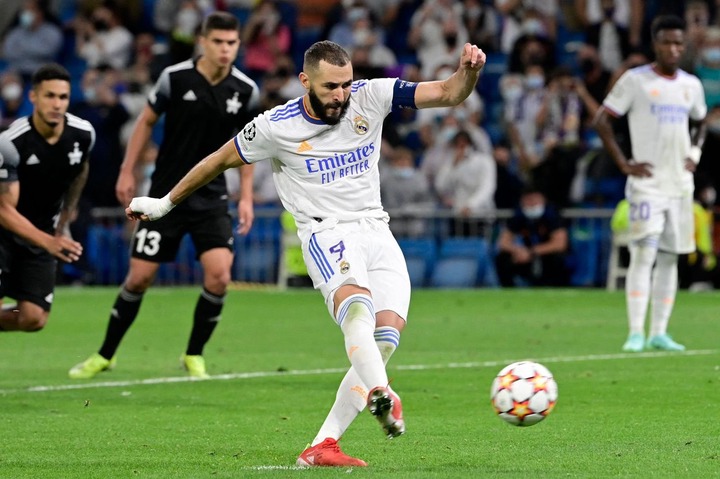 Real Madrid mounted pressure for a winner but Sherrif Tiraspol were the once who got a late goal to seal the game of at 1-2. 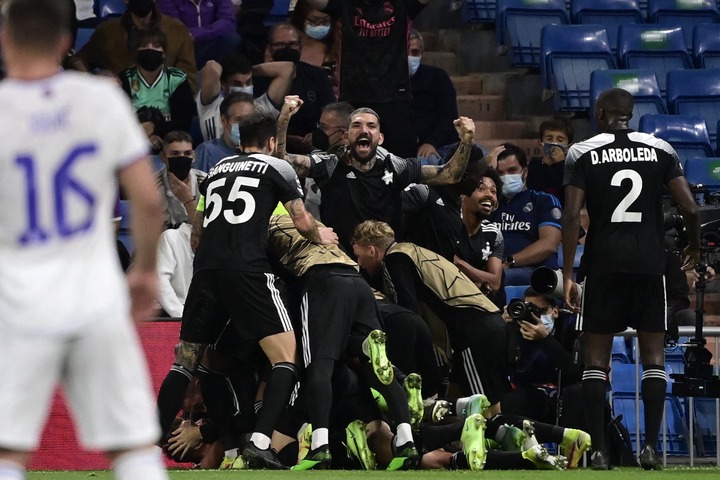 One of the major talking point of the game was the penalty awarded to Real Madrid, in my opinion the decision seemed very soft and the referee shouldn't have awarded, a VAR review didn't reverse the decision and so Real Madrid scored through probably the softest penalty decision in the Champions League era.

A review of photos from the incident and we can easily see why it was a soft penalty, the Brazilian trickster tried to wriggle his way past two defenders and when he felt the slightest of contact he made the most of it by going down in dramatic fashion. 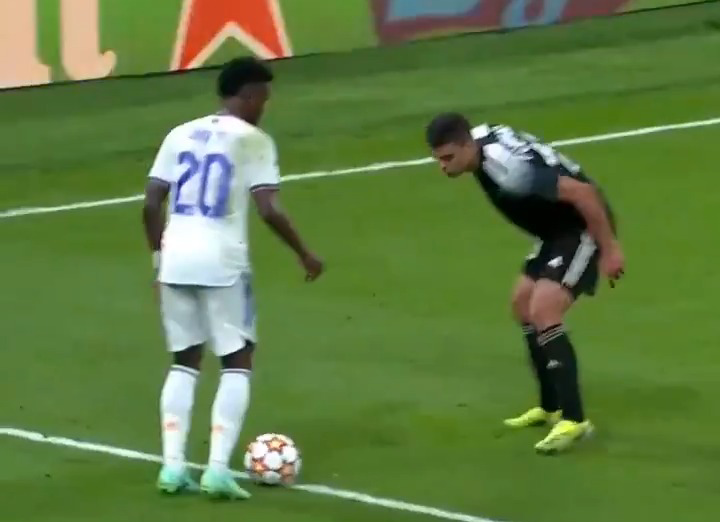 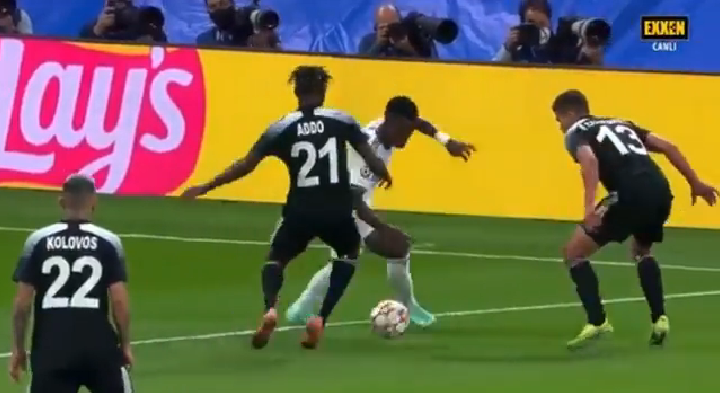 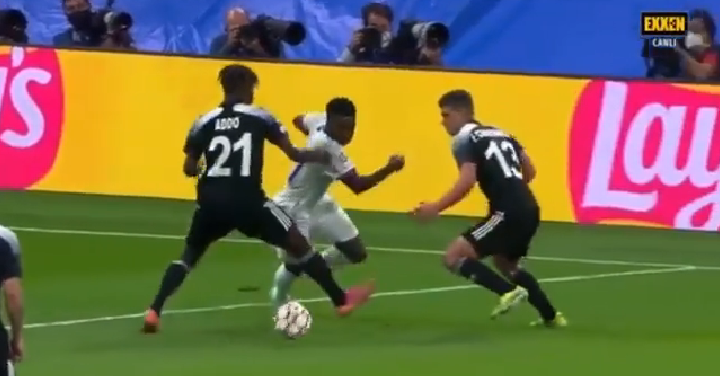 Well in the end the penalty was unable to salvage a point for the Los Blancos. 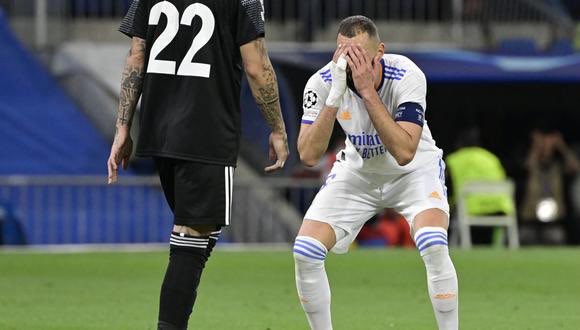 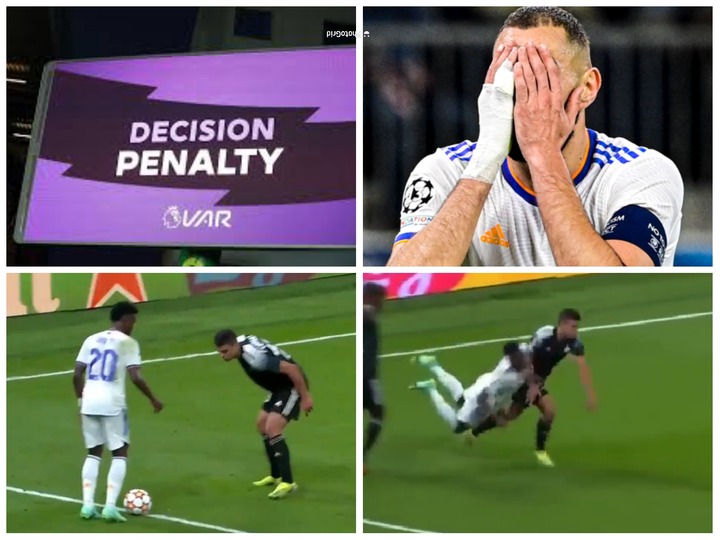