By Iamyunqtinq (self media writer) | 13 days ago 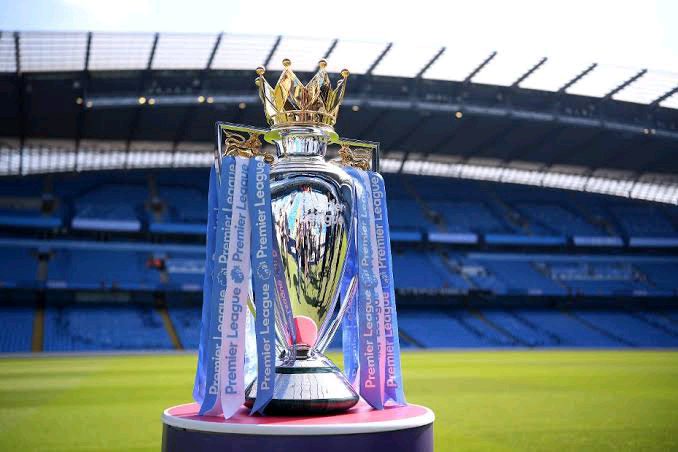 Since the inception of the Premier league in 1992, Chelsea have proven to be one of the biggest teams in the country especially after the arrival of the Russian Billionaire, Roman Abramovich. Statistically, the Blues have played 1125 Premier league games, won 605 and scored 1924 goals which has helped them to be crowned champions of England on five occasions so far. As one of the most consistent teams in the English top flight, Chelsea have faced 50 teams since 1992, but Oldham Athletic remain the only team that they have not been able to defeat in the Premier league.

Check out their statistics;

The first time the Blues met the Lactics back in 1992, Nick Henry struck in the 86th minute to cancel out Chelsea's opener two minutes earlier as the points were shared. 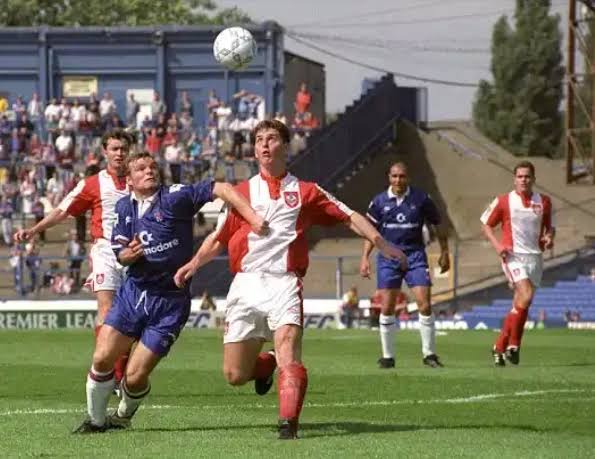 Heading to the Boundary Park Stadium for the first time in the Premier league, Mick Harford scored a consolation goal as Chelsea fell to a 3-1 defeat. 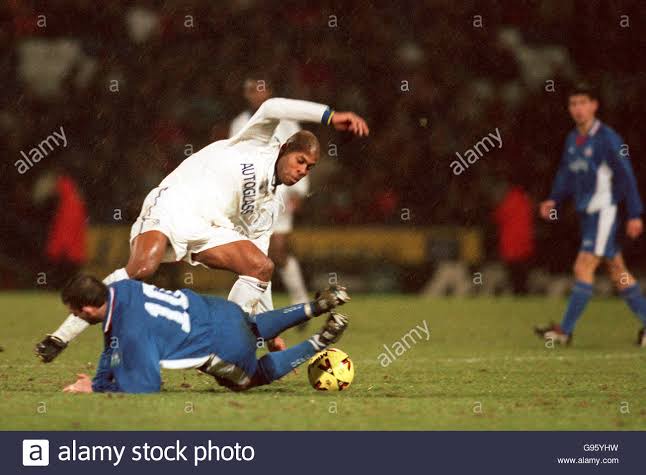 Darren Beckford found the back of the net in the 20th minute as the Lactics secured a crucial 1-0 win over the Blues. 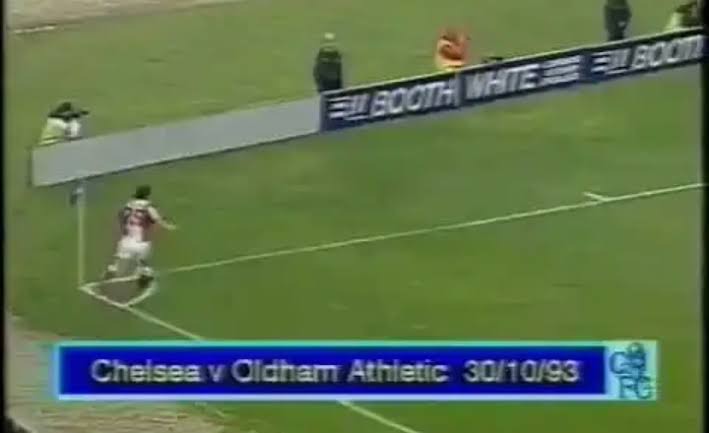 Despite being unable to beat the drop at the end of the campaign, Oldham Athletic took consolation in the fact that they were able to at least do a Premier league double over the Blue contingent of West London. 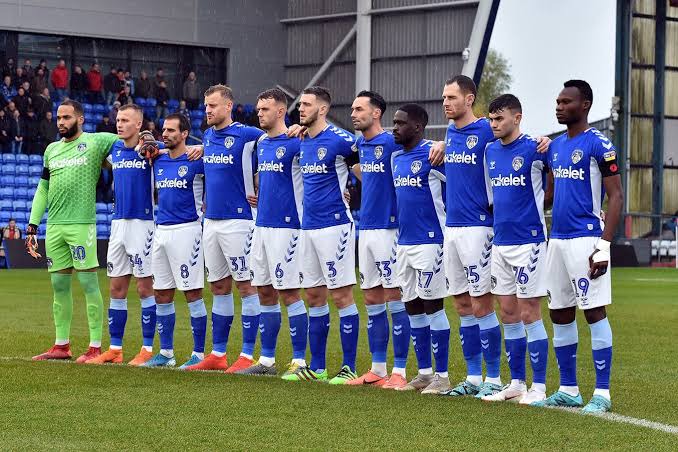 At the end of the 1993-94 season, the Lactics were relegated from the Premier league and since then they have not been able to make it back to the top flight, they are currently competing in the EFL league two (The Fourth Tier Of English Football). Till date, they remain the only team that Chelsea haven't defeated in the English Premier league.