5 Players who are likely to leave Man.United after the end of the current season 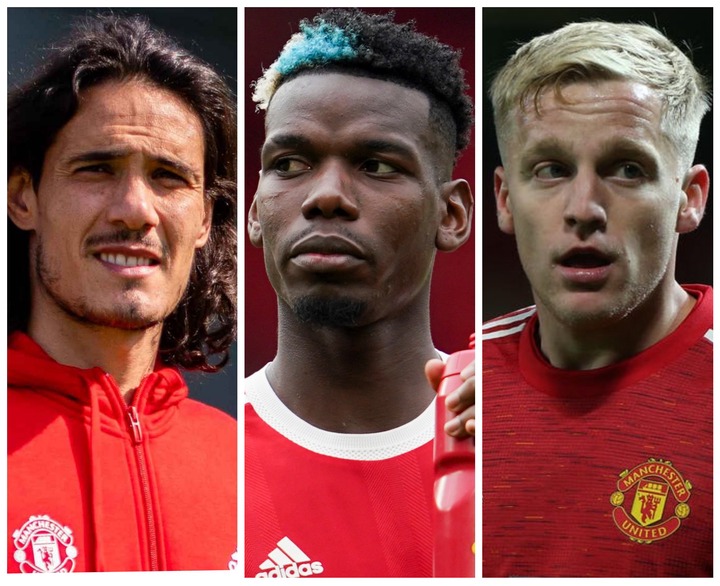 Eric Baily has struggled to play more than 90 minutes at Manchester united so far this season.

The Ivory Coast defender only recently signed a new deal at Old trafford last season but is well behind the likes of Raphael Varane, Victor Lindelof and Harry Maguire as first choice centreback in Ole Gunner Solskjaer's squad. I wouldn't be surprised if the 28 year old demands for an exit after the end of the current season. 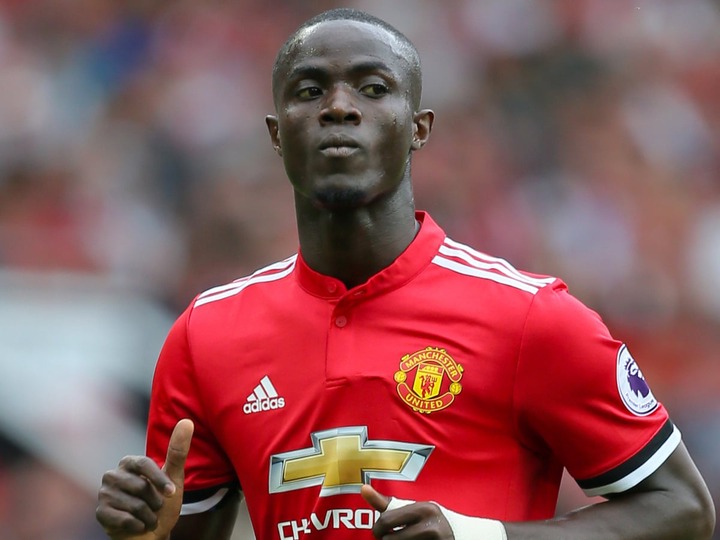 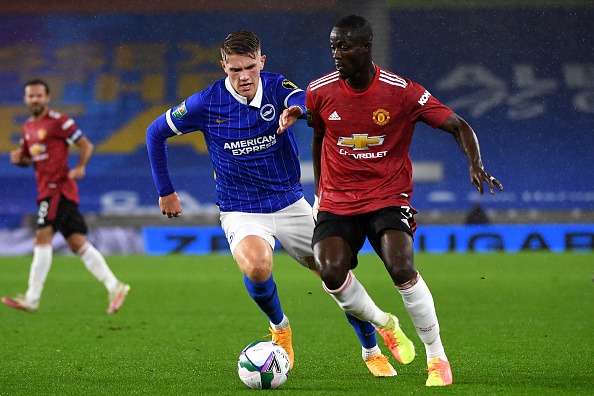 Another player who is likely to leave Manchester united at the end of the current season is none other French striker Anthony Martial.

Martial has failed to find consistency since joining Manchester united in 2015. The 25 year old has also struggled to make an impact at the club and could depart the club by the end of this season following the arrival of Jadon Sancho and the imminent return of Marcus Rashford from injury. 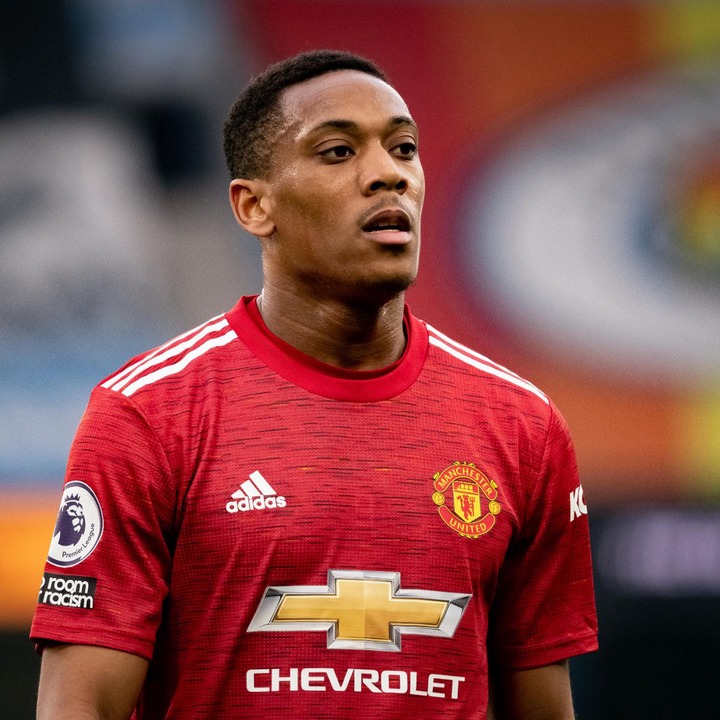 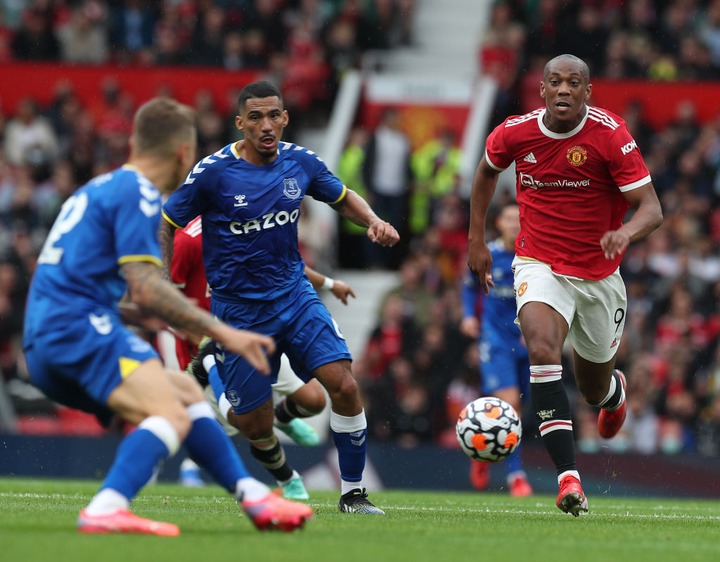 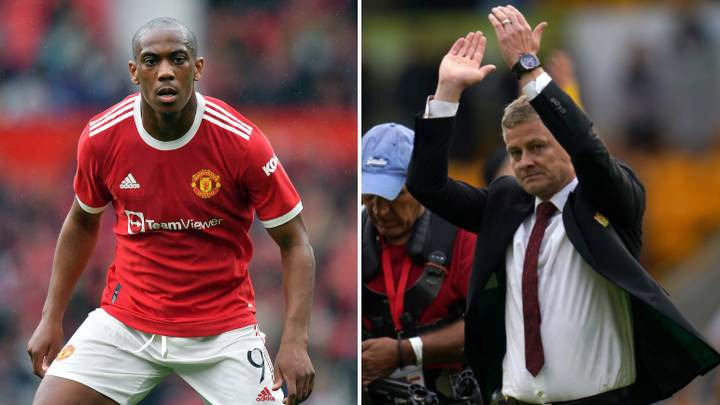 Edinson Cavani was convinced to stay put at Manchester united at the back end of last season despite the desire of the 34 year old to return to his native South America.

Well, things haven't gone exactly to plan for the Uruguayan forward who has started just a single game with zero goals to his name with the former PSG forward expected to leave the United once his contract expires at the end of the current season. 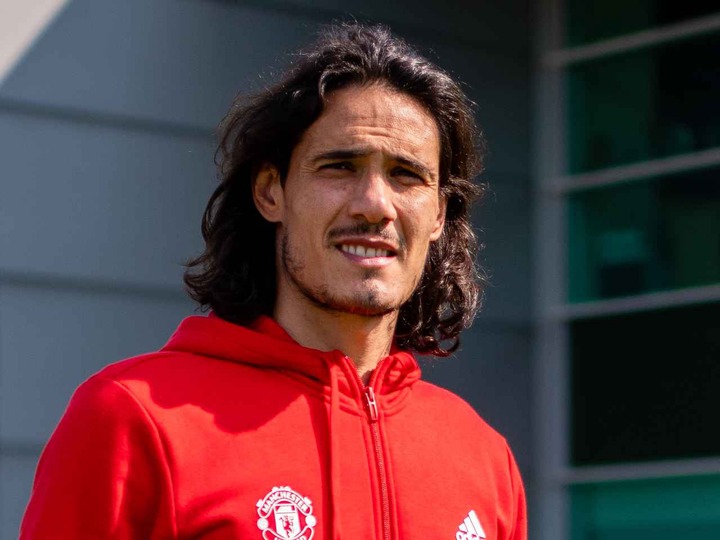 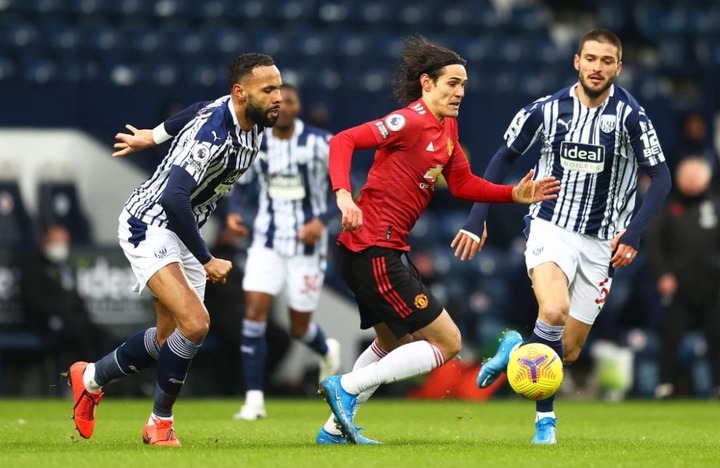 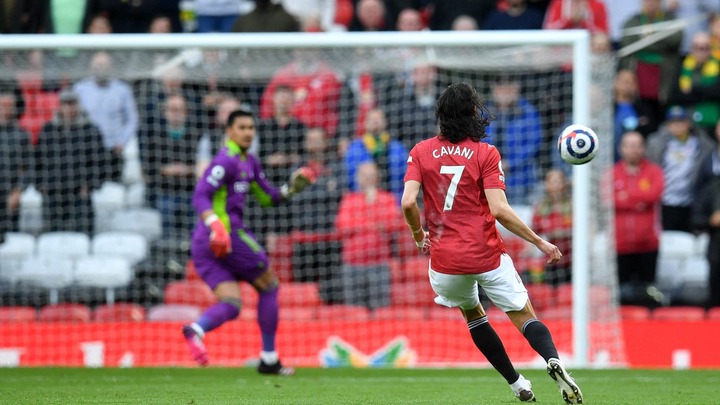 Every football fan would agree with me when i say Donny Van de beek has wasted one year of his football career at Manchester united. The Dutch midfielder arrived at Old trafford with so much promise but has not been given enough opportunities to prove his worth at the club so far.

Donny Van de beek was on the cusp of leaving Old trafford last summer but that move was blocked by Ole Gunner Solskjaer who has failed to fulfill his promise of handing more starting opportunities to the Dutchman. I expect Van de beek to leave united by the end of the season. 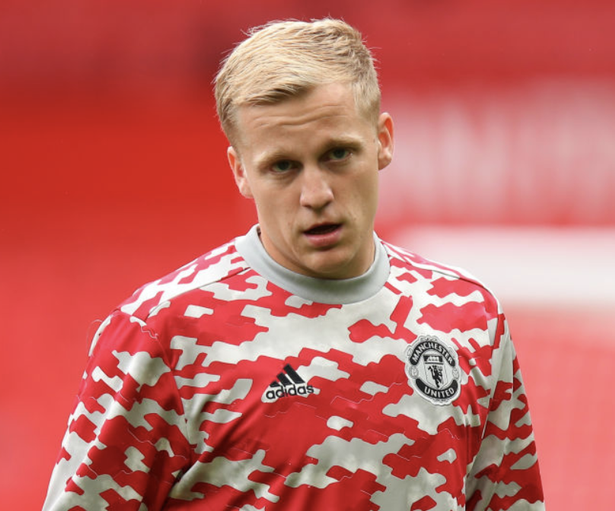 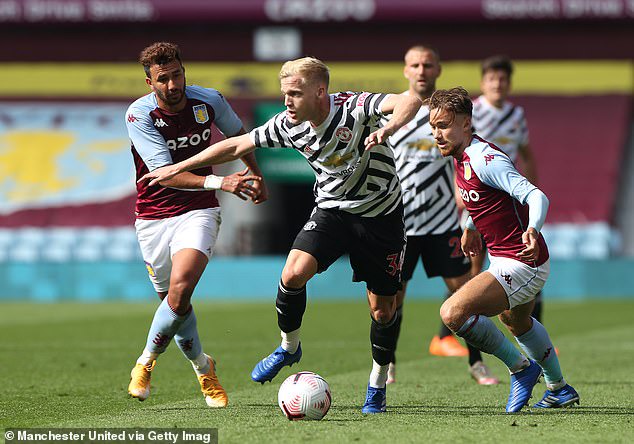 There have been alot of discussions about Paul Pogba's future at Old trafford ever since the Frenchman resigned for Manchester united in 2016.

The world cup winner has less than a year left on his contract at Old trafford and has reportedly rejected numerous offers from the club and is expected to leave Old trafford by the end of the season. 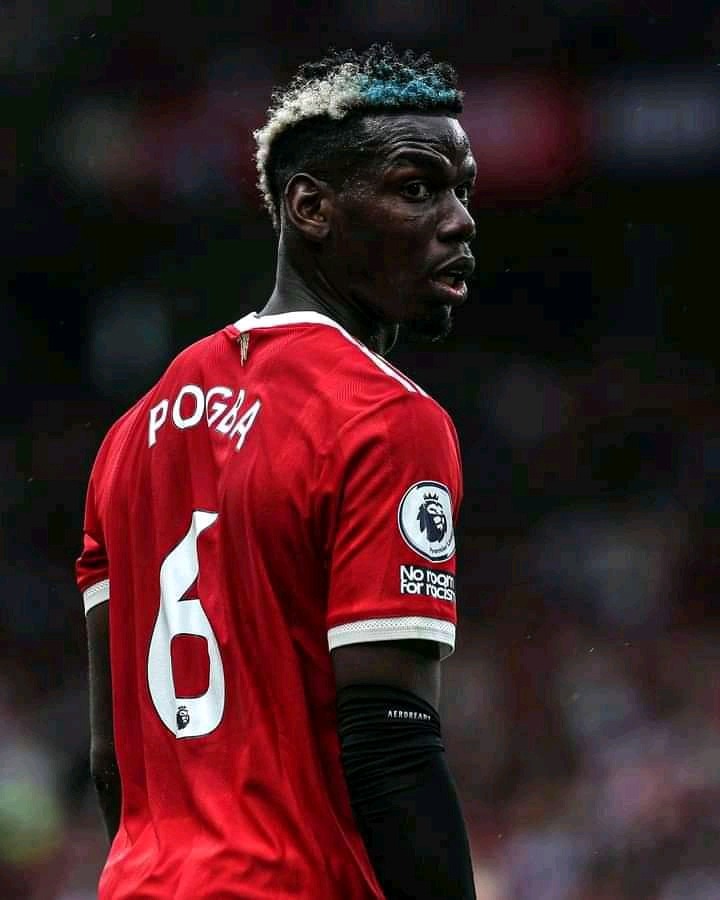 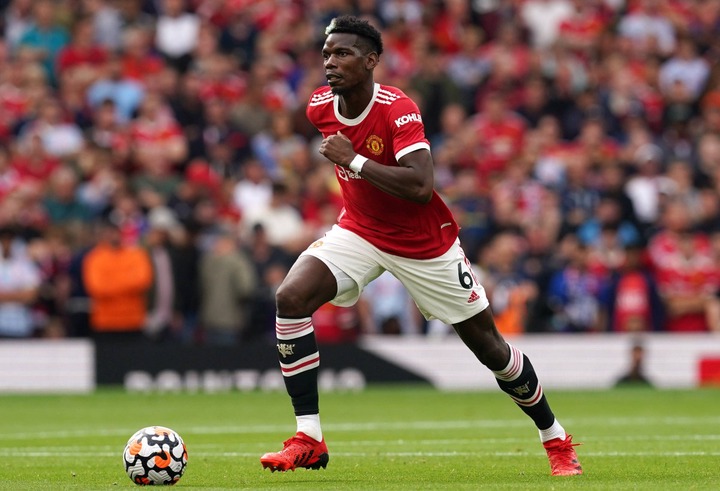 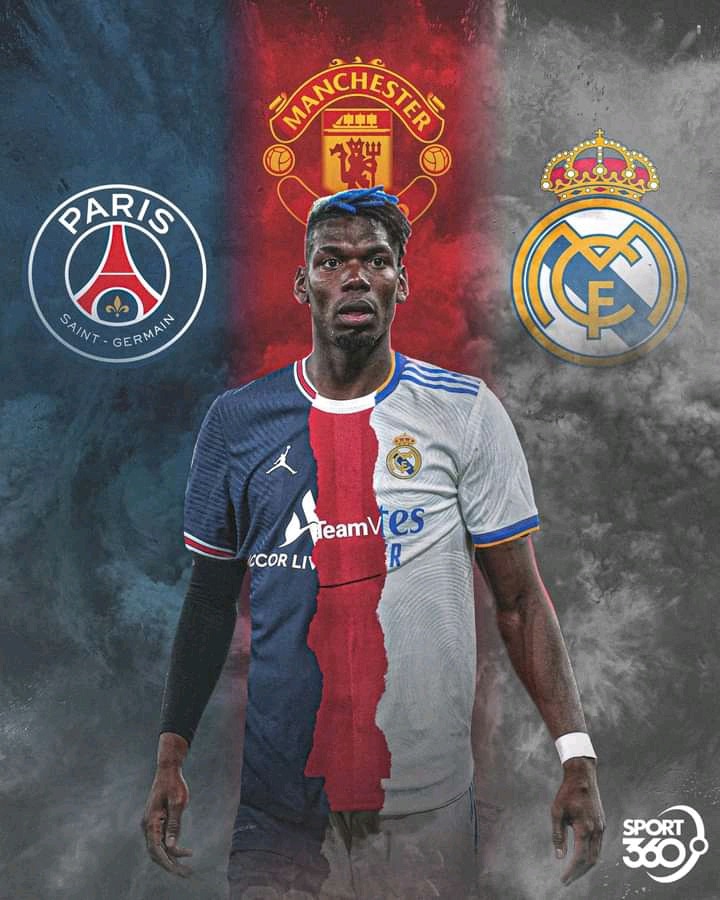