By Sportbank (self media writer) | 29 days ago

Still in the mindset of the disappointing result that saw them crash out of the EFL tournament following their 1 - 0 defeat in the hands of David Moyes's Hammers and yet another point dropping encounter in the league after they lost to Aston Villa in another 1 - 0 match, Manchester United are getting ready to face Villarreal Football Club in the UEFA Champions League later today. 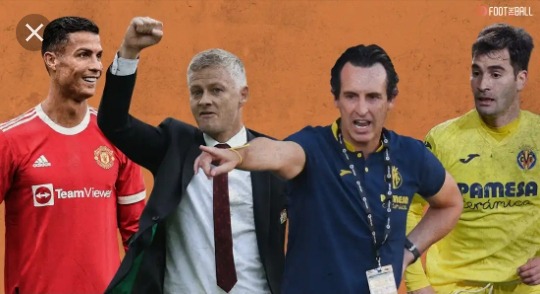 Against the background of the defeat to Aston Villa in the league and crashing out of the EFL tournament, a lot of Manchester United fans would be of the opinion that their club would Ace this particular fixture for reasons best known to them. However, I want to remind them that the result of the game after 90 minutes may not be in their team's favour and that is because the Spanish side Villarreal equally have got quality football players that can cause an upset for Manchester United. Therefore, let us take a look at those players that can cause an upset for the Reds of Manchester that they should be Wary and mindful of if they don't want to tell a sad story like that if the West Ham and Aston Villa games. 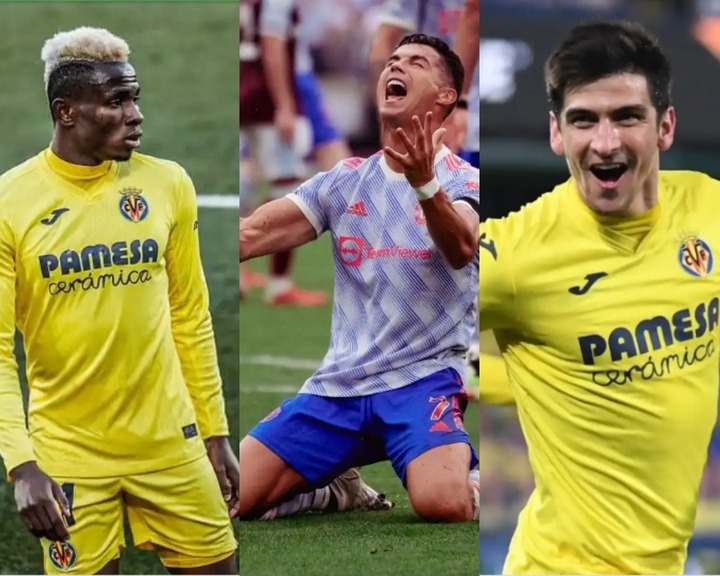 1. Gerald Moreno: The 29-year-old is one of the many Villarreal players that Manchester United will have to figure out a way of stopping him before the time their game with the Spanish side is on the way. This is because the forward posses quick reflexes, speed, pass accuracy and shots for goals. The Reds of Manchester will not have forgotten so soon what he did to them in the final of the UEFA Europa League and wouldn't want a repetition of such an event by the time the play Villarreal today. 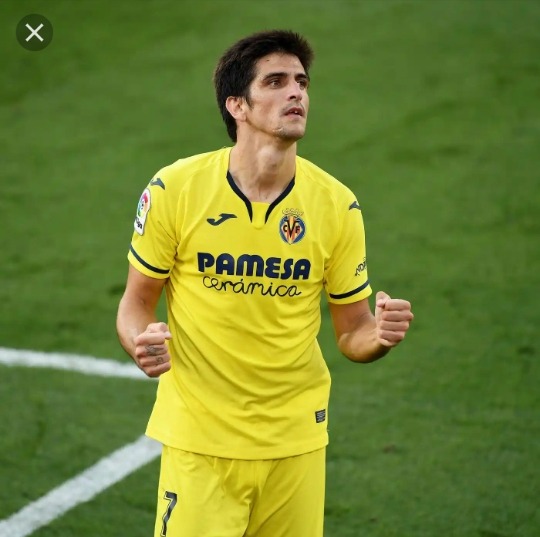 2. Dani Parejo: One of the players that will surely give Manchester United a hard time from the midfield is the 32-year-old Parejo. Dani will be ready to disturb the Red's with his long range passes, accurate shots and unique dribbling skills and if not tamed by the Manchester United's defensive midfield, will hunt them till the end of the 90 minutes. 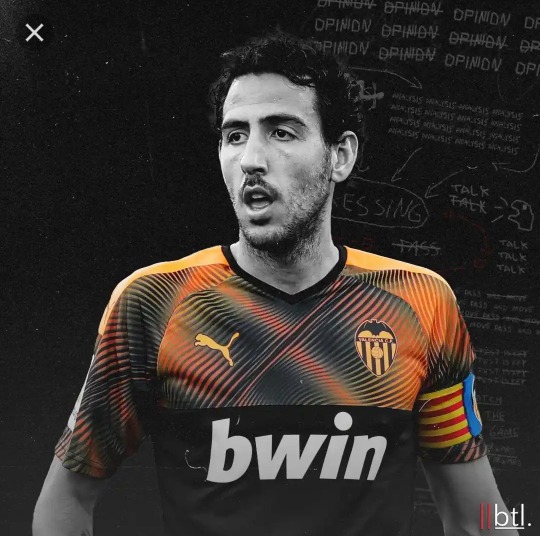 3. Samuel Chukwueze: The 22-year-old Nigerian international is one of the players who missed the Europa League finals against the English clubs earlier this year due to injury and will be looking forward to make up for his missed time with his team today. The winger will be looking forward to trouble the United's defense with his speedy feet's and unique techniques that includes crossing and dribbling. 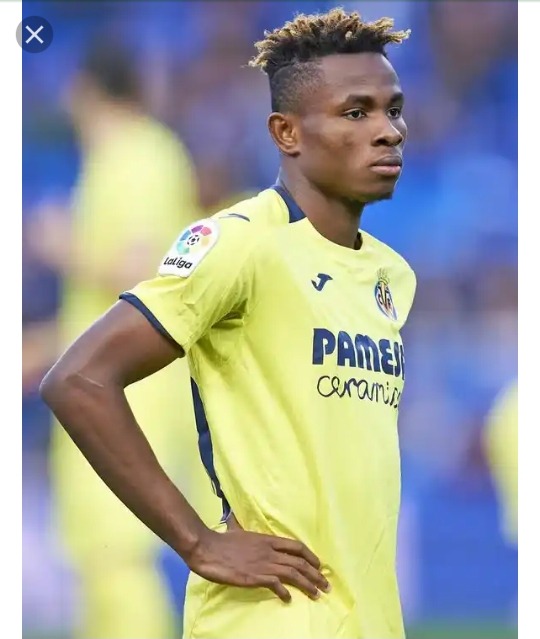 The three players explained above and some others who know how to sting the bigger teams where it's hurts the most, are bound to cause Manchester United an upset later today if they're not properly handled by the end of the 90 minutes at Old Trafford.