By biomorrs (self media writer) | 10 months ago

The huge pay package of Chelsea's new acquisition, Romelu Lukaku has been revealed by Sportskeeda. The Belgian striker joined the club on a £97.5 million deal on Thursday and will reportedly earn £325,000 a week.

But the pay is not limited to that direct earning. It could actually sum up to £450,000 a week at Chelsea. He is, as a result, set to become the highest-earner in the whole Premier League when the image rights and bonuses are added. 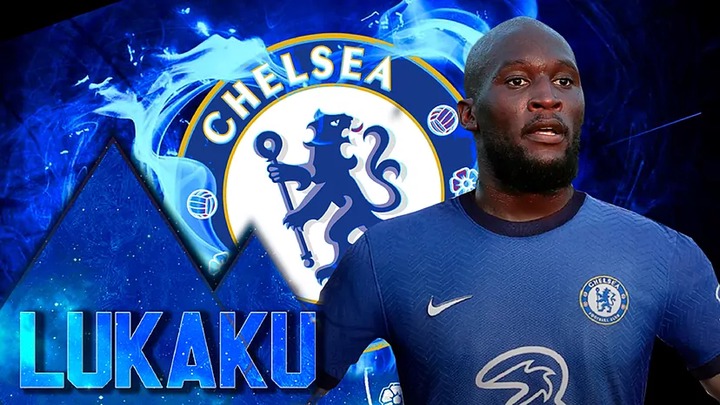 Lukaku returned to Chelsea after first signing for the club as an 18-year-old. Inter Milan was previously unwilling to let go of him until Chelsea increased their bid to a club-record £97.5 million which persuaded the Milan giants to agree to the deal. 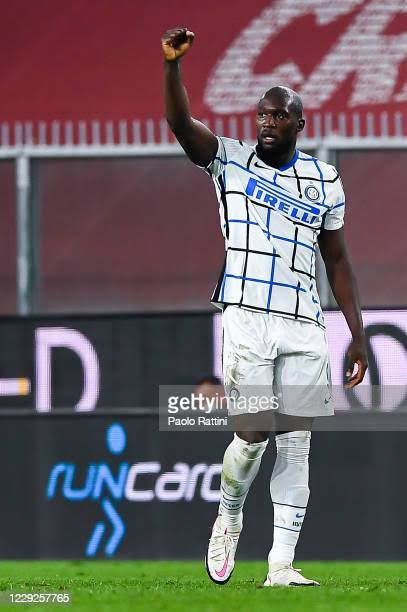 The reported £450,000 is a remarkable increase on N'Golo Kante's £290,000-a-week deal which was Chelsea's previous highest wage to any of their players.

The pay is also higher than what the Belgian earned overall in Italy with Inter Milan, according to The Athletic. 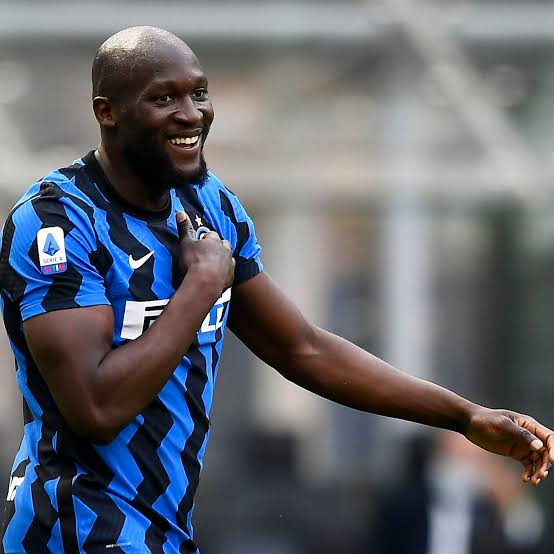 Lukaku responded yesterday at his unveiling that he is "happy and blessed to be back at the club." He spoke further that, "It has been a long journey for him after first coming to the club as a kid who had much to lean. I am now back with more maturity and a lot of experience."