Best team of the week in the top five European leagues

By Malikings (self media writer) | 10 months ago

A lot of football players in the top five European leagues have been in their best form this season. The players have been absolutely impressive since the beginning of this new season. 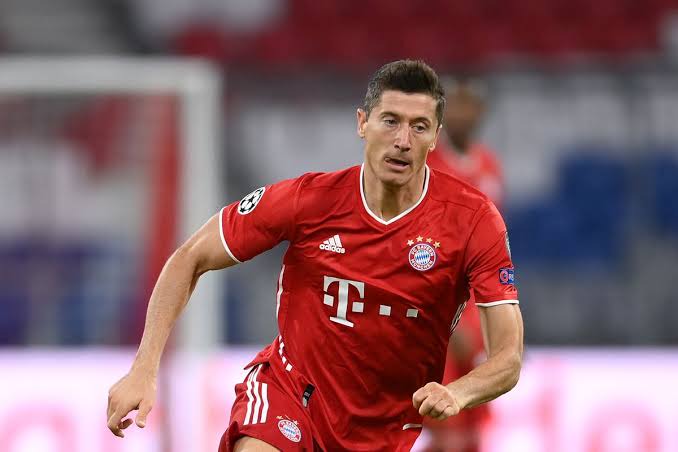 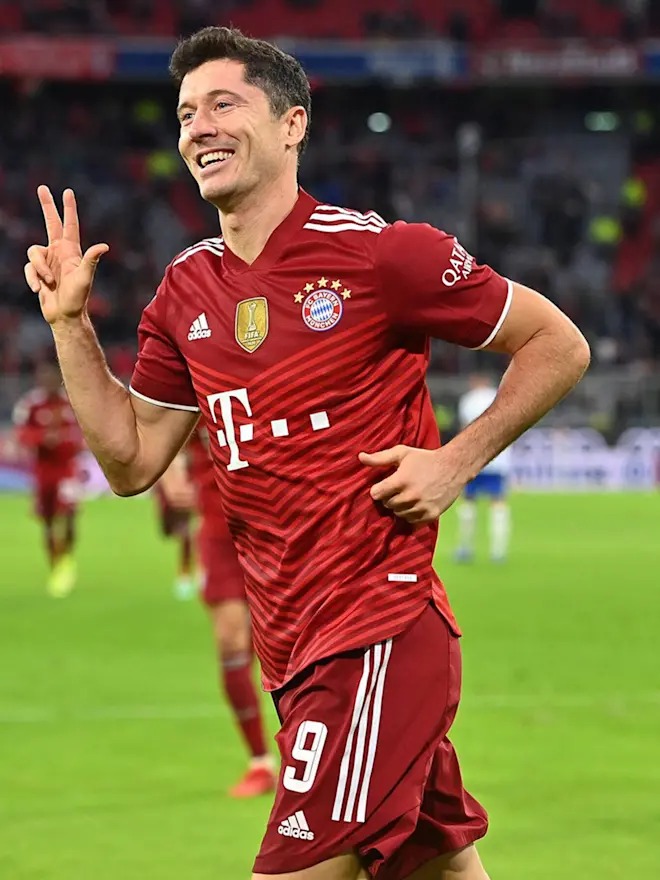 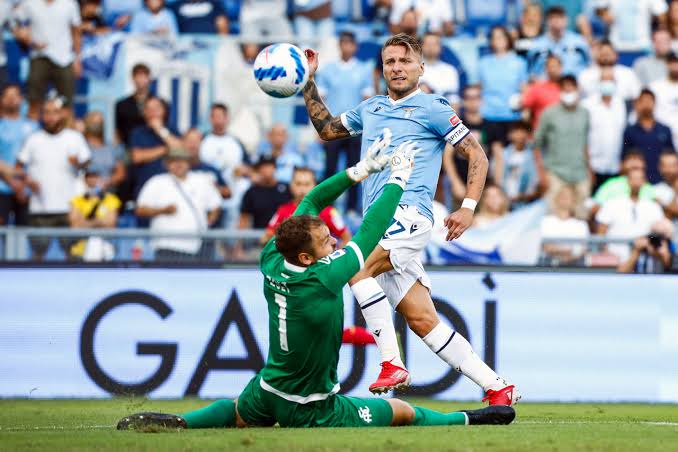 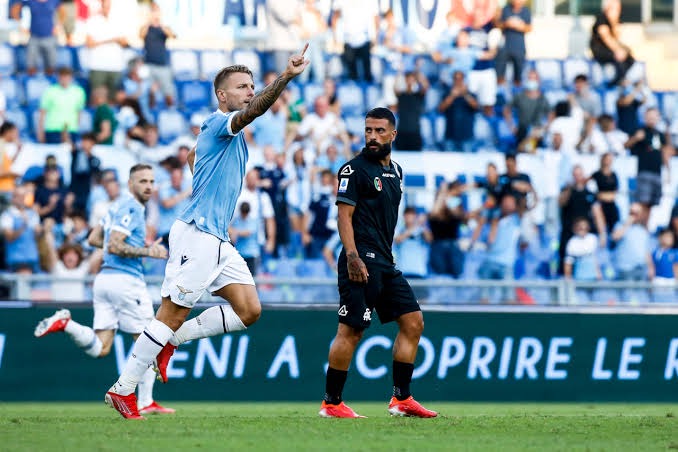 Ciro Immobile scored 25 goals for Lazio in 2020/2021 season. He has been highly impressive this season scoring 4 goals in 2 matches for the Serie A club. Immobile scored an Hat-trick during the match between Lazio and Spezia in the Serie A. 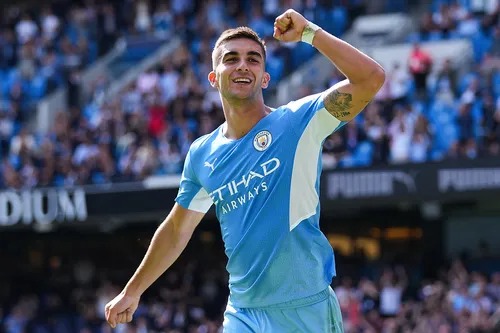 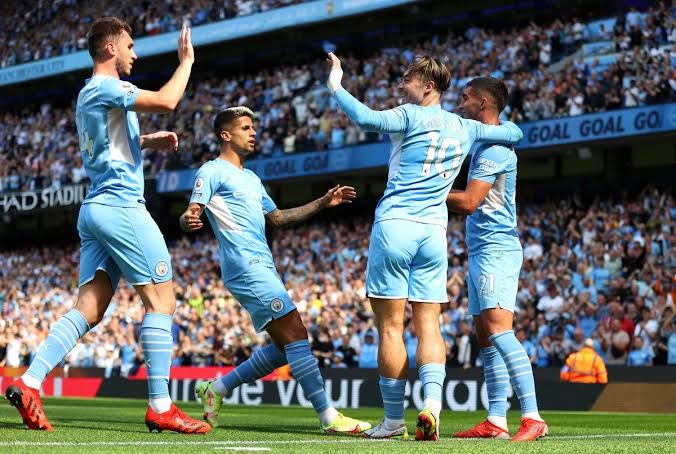 Manchester City defeated Arsenal 5-0 in the premier league. The Gunners were handed their third premier league defeat of the season even though the club are the biggest spenders in this summer transfer window. Ferran Torres scored a brace against Arsenal and was highly impressive throughout the match. Arsenal have not won a single premier league game this season and they have already conceded 9 goals. 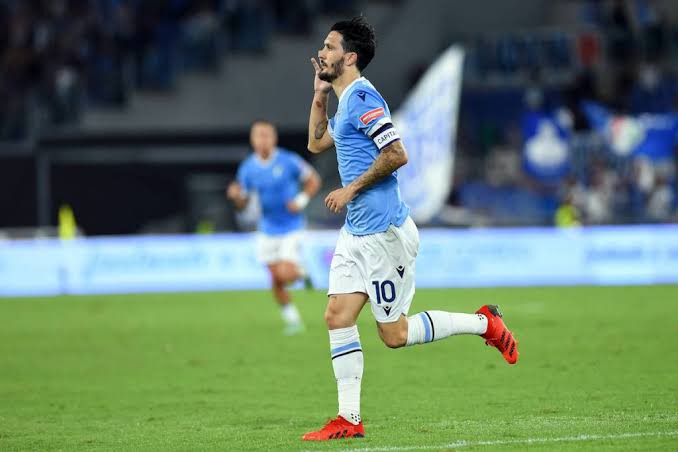 Luis Alberto scored one goal and registered 3 assists during the match between Lazio and Spezia. He was one of the best players on the pitch and was highly impressive throughout the game. 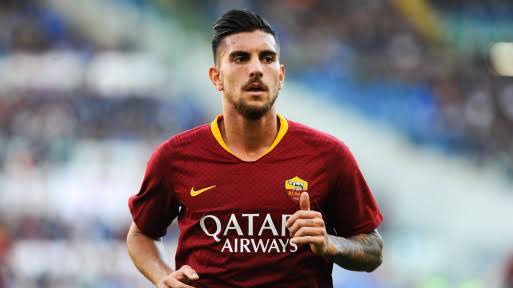 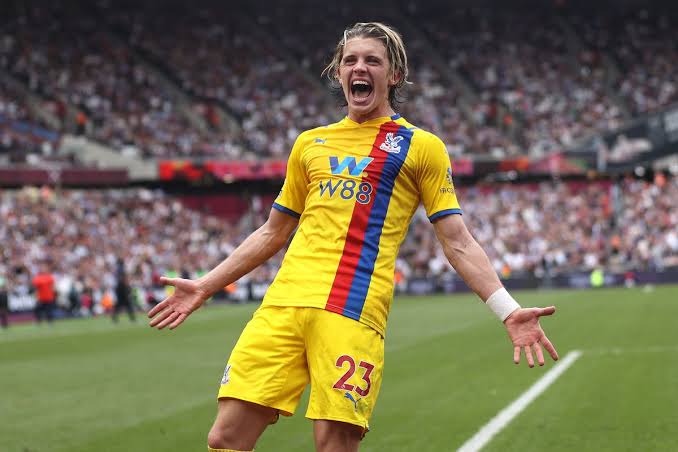 Conor Gallagher scored a brace for Crystal Palace against West Ham. He's currently on loan from Chelsea to Crystal Palace and he has been highly impressive under Patrick vierra. 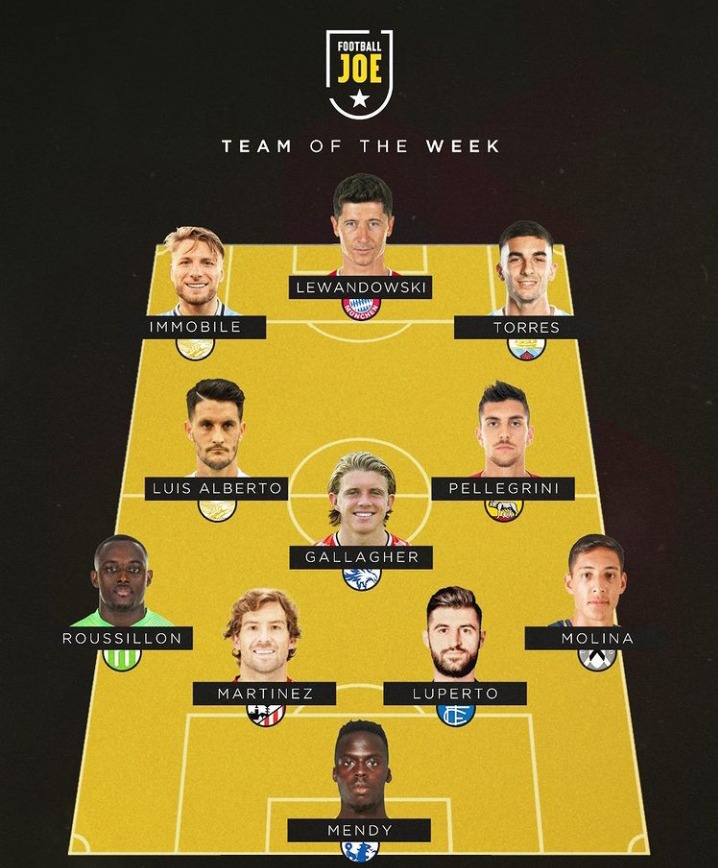 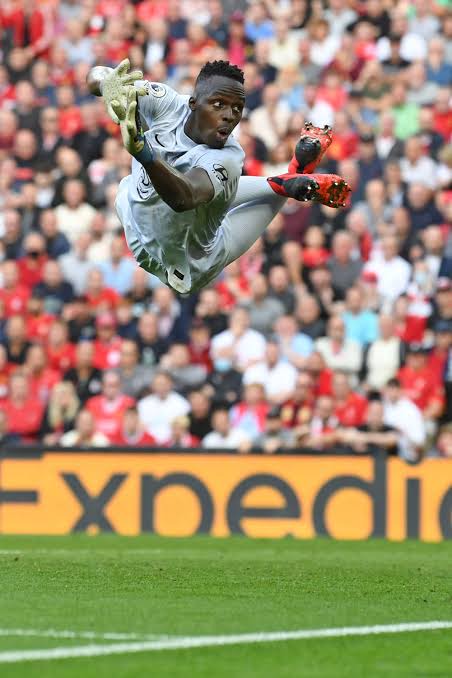 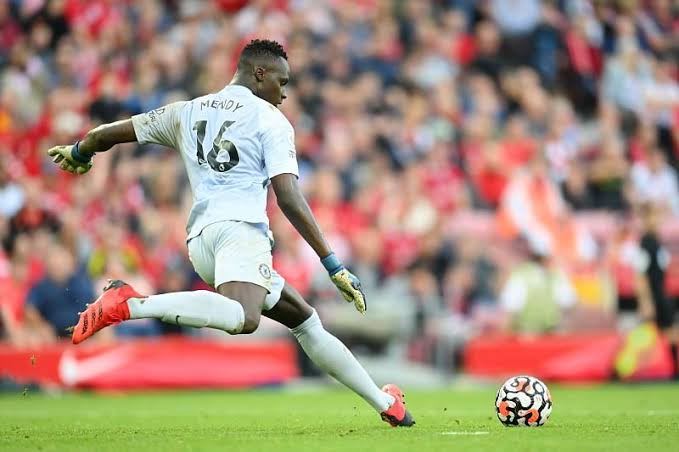 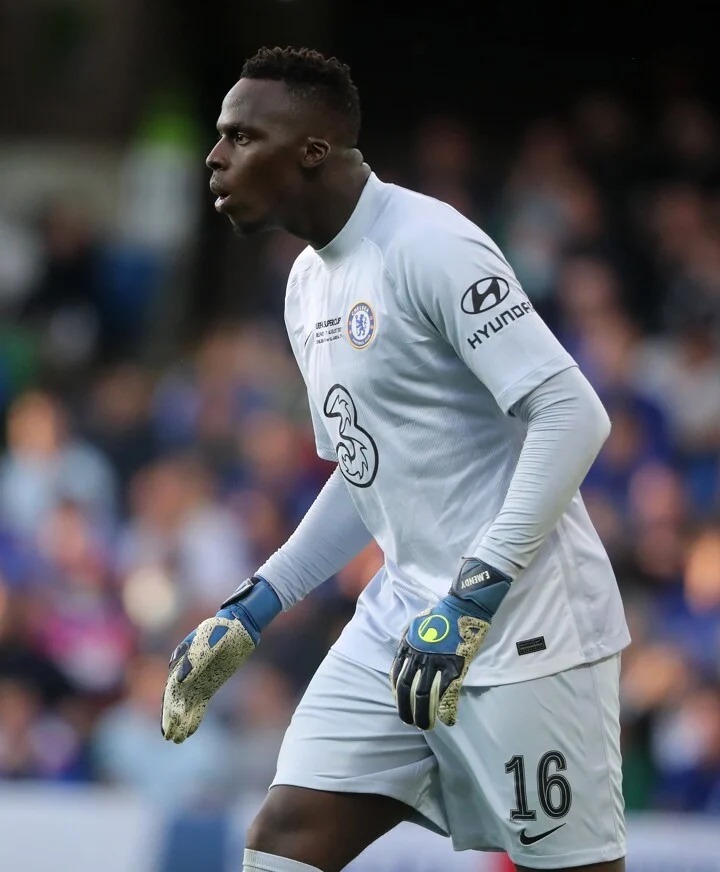 Edouard Mendy is currently the best Goalkeeper in the premier league. He has been highly impressive since his arrival to Chelsea. Mendy made 6 saves during the match between Liverpool and Chelsea.