Phil Foden finally lifts the lid on what he and Erling Haaland spoke about.

By IamPRESTIGE (self media writer) | 8 months ago 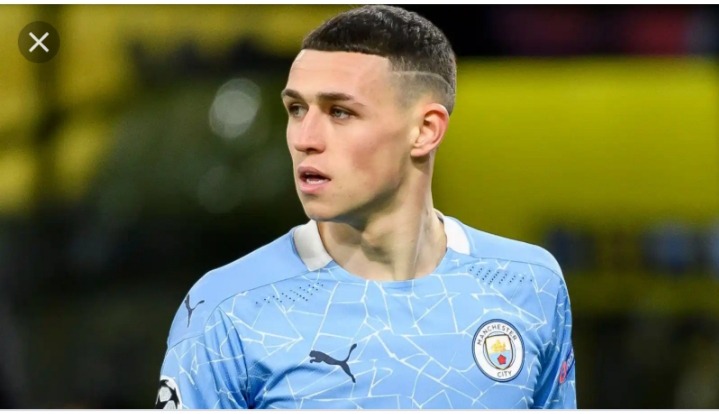 The 20-year-old Midfielder has now opened up on his conversation with the Norwegian Striker following Manchester City’s victory over Borussia Dortmund in the quarter-finals of the UEFA Champions League. 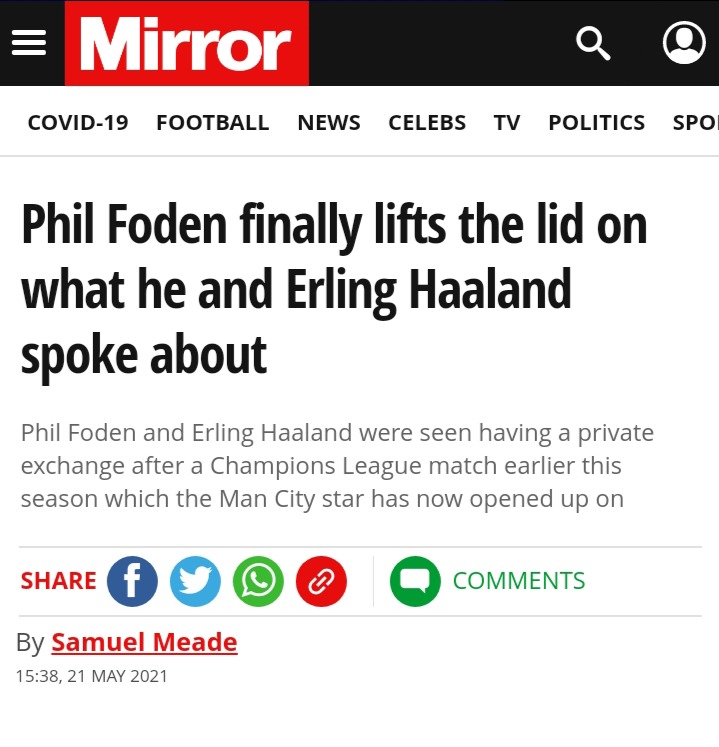 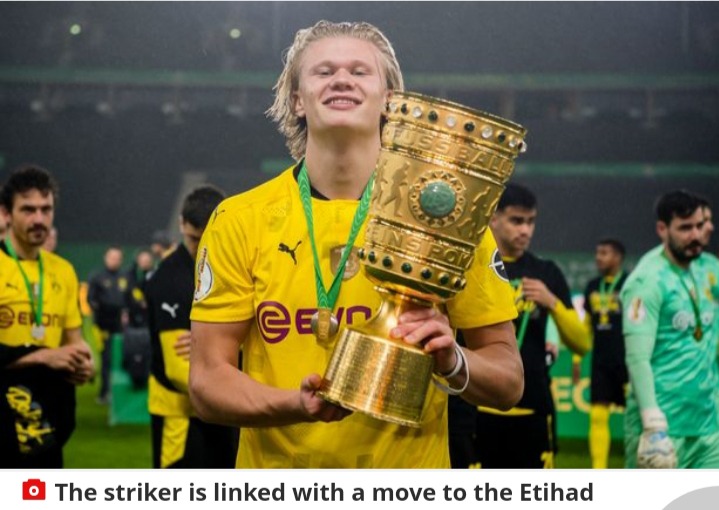 Before the game, there was huge anticipation surrounding Erling Haaland. The Former Molde and Red Bull Salzburg Striker has been linked with a move to Manchester City.

Phil Foden has opened up about his discussion with Haaland after the first leg encounter, he was quoted on Sky Sports saying : 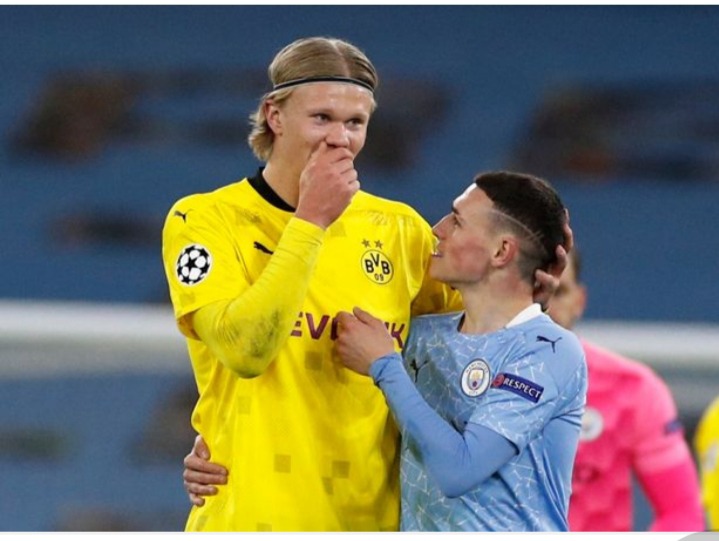 “Am I allowed to say? We were just talking about the missed few chances in that game, so it was a chat in general about the game and the result. It was nothing too special, a lot of people thought it was about other things” 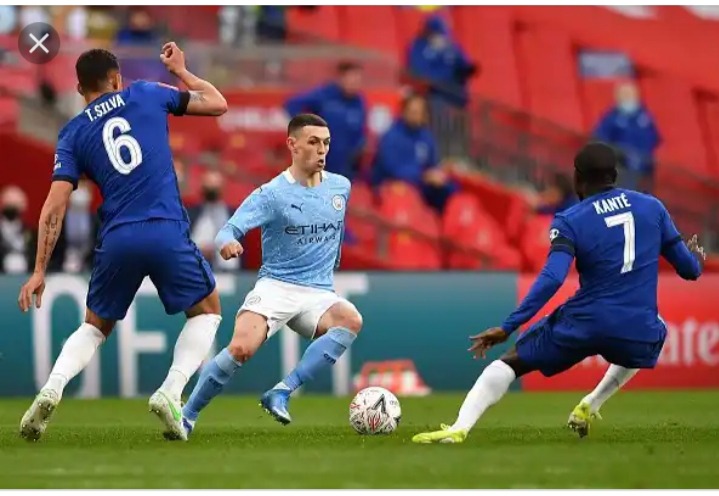 Phil Foden is targeting Champions League success in just a weeks time. What do you think about this?