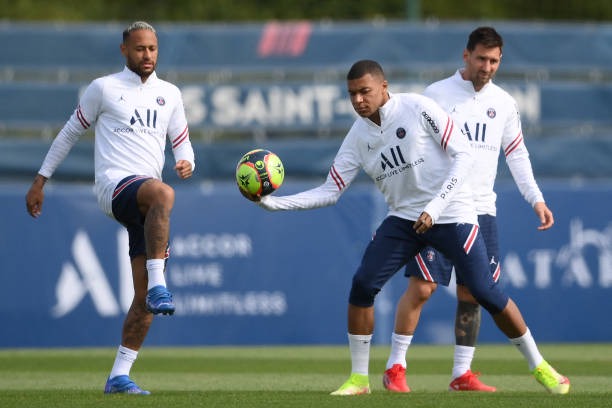 PSG returns to Ligue 1 action this weekend as they take on Montpellier at the Parc des Princes. PSG has a strong team at their disposal and will be looking to win this match. 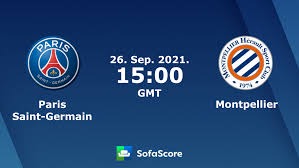 PSG has a strong record against Montpellier, having won 16 of the 37 meetings played between the two clubs. Montpellier has won eight games against PSG and might cause problems for them this weekend.

The two clubs' most recent meeting was in May of this year, and it finished in a 2-2 tie. PSG were not at their best on the day, and they will have a chance to redeem themselves on Saturday. 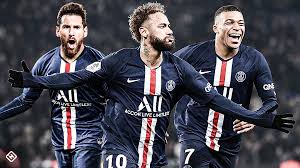 Due to Lionel Messi's injury, Neymar will most likely play a major role against Metz. Mauro Icardi will play as a poacher with Kylian Mbappe and Angel Di Maria, who are in fine form. 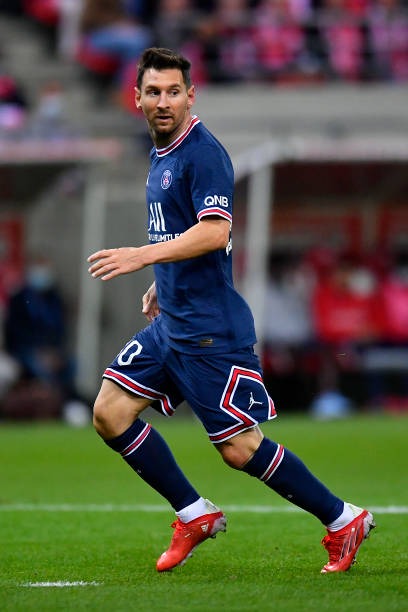 Sergio Ramos, Colin Dagba, and Juan Bernat have all been ruled out for PSG for the moment due to injury. Marco Verratti and Layvin Kurzawa are both out with injuries and may not be able to play in this match.

Lionel Messi, Sergio Ramos, Colin Dagba, and Juan Bernat are all injured. Marco Verratti, Layvin Kurzawa are doubtful for the game. No one has been suspended.

Matheus Thuler will be eligible for this encounter after serving his suspension against Bordeaux. Ambroise Oyongo, Thibault Tamas, and Pedro Mendes are all injured and will miss the match.

Ambroise Oyongo, Thibault Tamas, and Pedro Mendes have been injured. No one has been suspended.

Predicted XI for PSG versus Montpellier