By Nenlemwa (self media writer) | 10 days ago

Portugal defeated Luxembourg 5-0 in their Europe World Cup qualifying of Group A yesterday.

Cristiano Ronaldo notched a hat-trick as he converted two penalties in the first 13 minutes before completing his 58th career treble for club and country with a late header.

There was a feel-good atmosphere and football fans have been talking as the Portuguese scores a record-breaking 10th international hat-trick for Portugal. 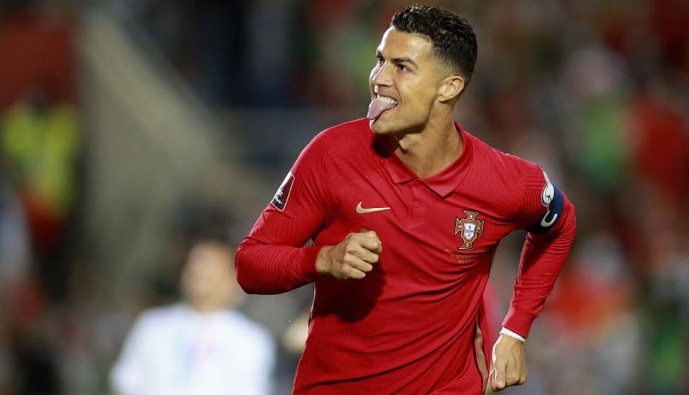 However, in this article we will give you 6 Records set by Ronaldo that might take time before they are broken.

1. Player Of The Century Award: 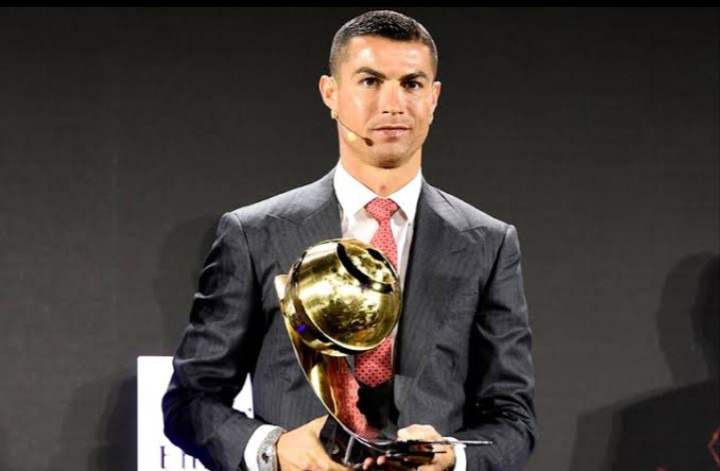 In 2020, Cristiano achieved another remarkable feat as he was named the Player of the Century at the Globe Soccer Awards. A star studded event was held in Dubai and the Portuguese was deemed to be the best player between 2001 and 2020, after winning five Champions League titles, three Premier Leagues with Manchester United, two La Liga with Real Madrid and two Italian Seria A with Juventus, as well as two international trophies with Portugal.

2. Player Who Scored Most Penalty kicks In The 21st Century:

Now look, penalties are supposed to be scored at the professional level. Such a task requires only players who are made with the iciest of veins.

Cristiano Ronaldo dos Santos Aveiro has converted 142 out of 170 penalties. To achieve such a high level of consistency in the modern game is phenomenal.

3. Players who scored in all possible minutes of a game:

Cristiano Ronaldo certainly deserves his praise for this one. It is a fact that Ronaldo and Ibrahimovic are the only two players to score in every minute of a match. This is ridiculous. 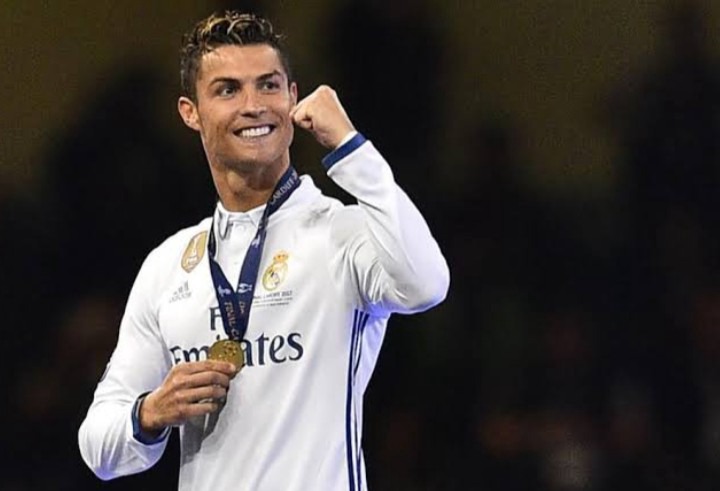 Cristiano Ronaldo is the player with the highest number of appearances in champions league. He has played in 178 games- Manchester United (54), Real Madrid (101), Juventus (23). Iker Casillas has made the most appearances in the competition for a goalkeeper.

To lead in this type of record shows the up most ability of a player and Ronaldo has proven himself time and again. 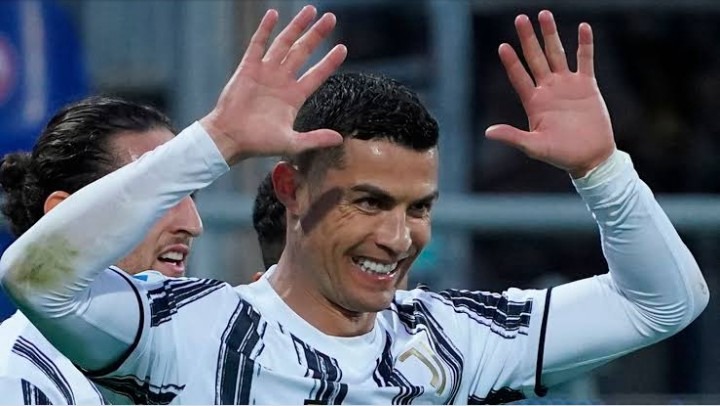 6. Lastly, not many players score 15 goals or even one hat-trick in a season, however CR7 is the only player in the history of the game who has scored three hat-tricks in a single Champions League season (3+4+3 goals), doing so in 2015–16.