The Day Neymar Cried Because Of Messi 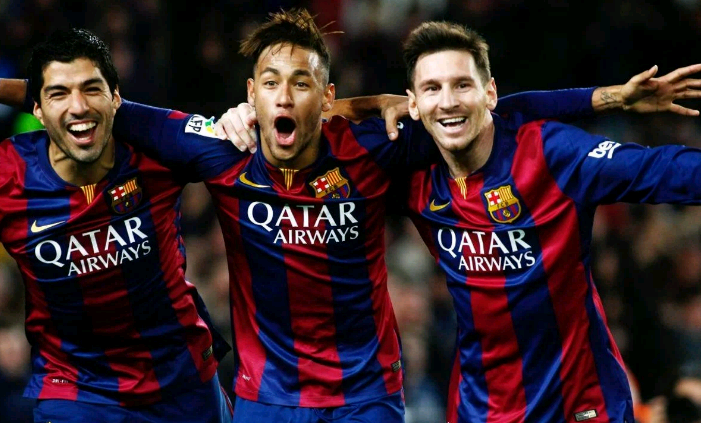 Once upon a time in FC Barcelona were three wise men, Messi,Neymar,Suarez. These legendary trio wrecked havoc in the La Liga and the champions,those were the good old days for Barcelona fans but sadly nothing lasts forever.

But you can't ignore or argue the facts that these three men had pretty strong synergy in the pitch and off the pitch.

Neymar and Messi were very close,like Harry Potter and Ron Weasley in the Harry Potter franchise or like Walter White and Jessie Pinkman in Breaking Bad series, like Zinedine Zidane and Materazzi... What did I just say?. 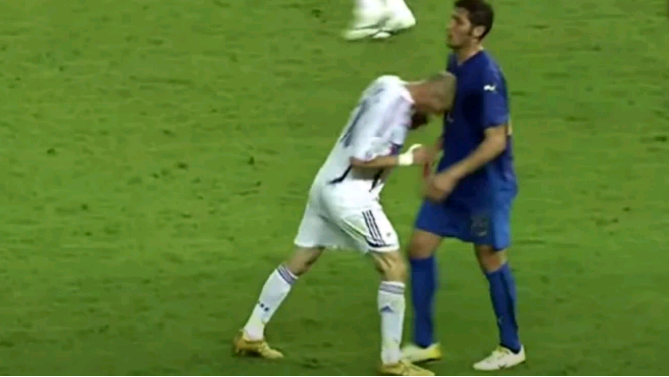 But the 6 times Balond'or winner made Neymar cry, two blessed times... Unbelievable!. What on earth did the Argentinian do to make the Brazilian poster boy cry.

Neymar was a huge fan of Messi even before they crossed paths and when they eventually became teammates, Messi was like Neymar's idol, he was like a guide to Neymar much like how Gaius was a guide to Merlin.

"Messi often says he misses you and wants you to come back to Barca, what do you think about this?"

The Brazilian broke down in tears, with his tears soaked voice he said 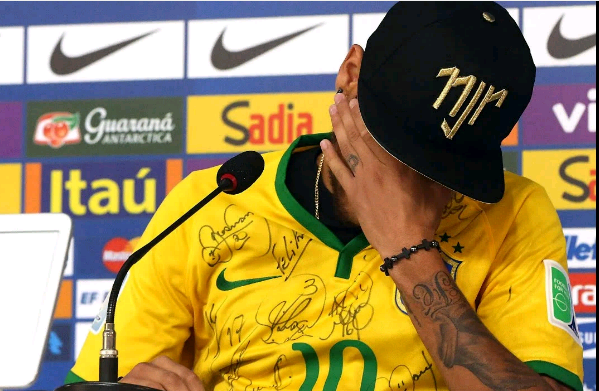 Then Neymar went on to tell us a heart-felt story

"At the time when I needed the most support, the team's leader. The best Player in the world came and offered a helping hand".

Neymar was intimidated with the talents surrounding him in Barcelona. He was angry and introverted and then Messi said to him..

"Don't be shy, don't be afraid of me or anyone else in this club, we are here to help you".

Those words were enough to make Neymar leak some tears in the locker room, the Brazilian was almost in tears when he told the story.

Messi's character really had a huge impact on Neymar, he has gradually become Barcelona's leader. Like Harry Potter when he arrived at Hogwarts he was shy and timid before becoming it's greatest star. He now shows bravery and charisma that we didn't see when he was younger, he felt the South American confederation was bias so he publicly accused the organization and what did he get after he made that statement,a 3-months ban but he doesn't care. 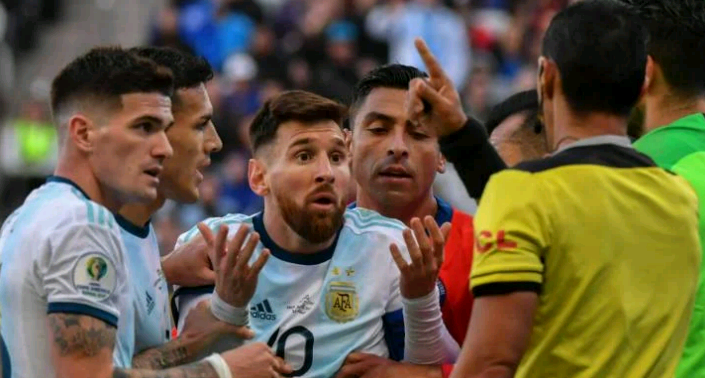 People made fun of his speech last season when he promised Barcelona fans last year that they were going to bring the champions league trophy home but it didn't happen. Their jokes didn't move him as he also made the same promise again but things are not going smooth for Barcelona right now especially conceding the La Liga title to Real Madrid.That doesn't mean they are not capable of getting their hands on the trophy. 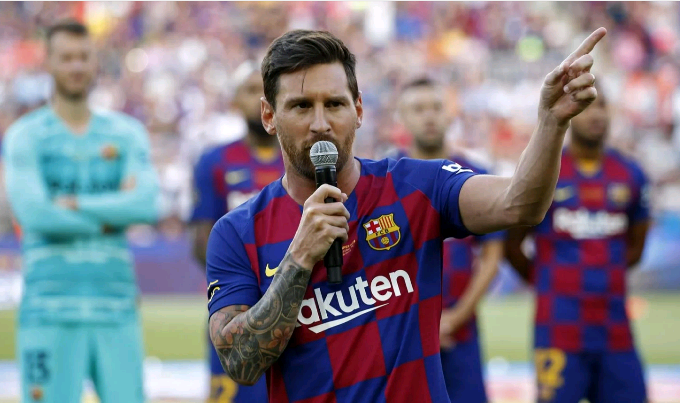 Messi has now become a leader of some sort and his leadership made Neymar cry, the Brazilian can be most times sensitive and needs love on a regular basis. It's not a coincidence that he did so well in Barcelona and it's without doubt that Neymar wants to come back to Barcelona to regain the love he was once shown... Will life bring Messi and Neymar back together?.