As Man United Move Closer To Man City, See the 'CLEVER THING' Solskjaer Did As His Team Won 3-1 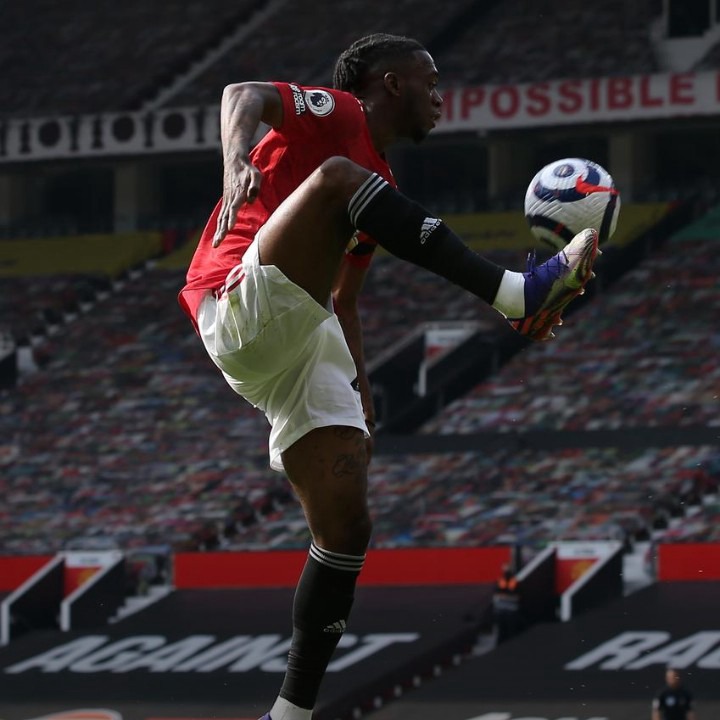 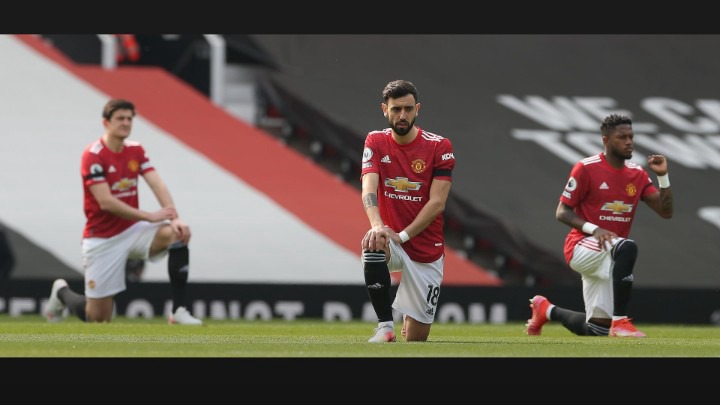 Another 3 points in the bag for Manchester United after a fine display at old Trafford. It's now looking rather likely that Manchester United might leapfrog Manchester city to the premier league title as they close the gap to 8 points. However, in the course of the game, things were obviously not clicking for the home team as Burnley kept a solid backline. But everything changed when solskjaer did something clever. 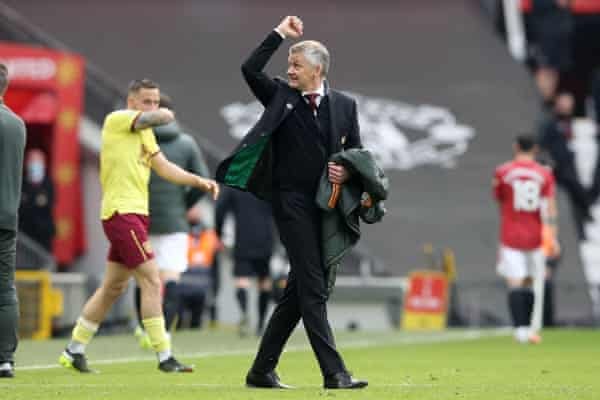 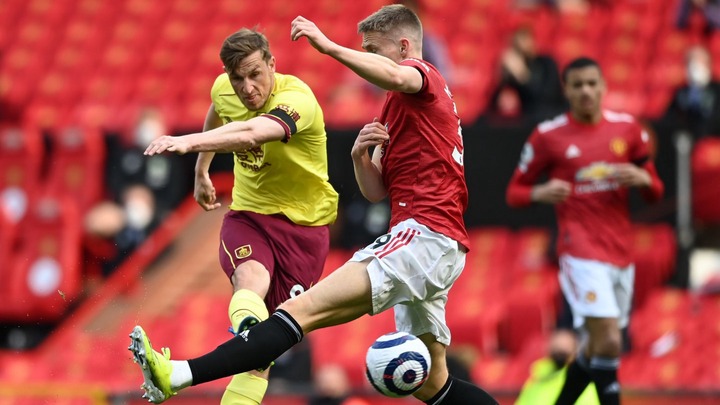 Heading into the game, Manchester United were obviously the favourites based on recent form. But with that in mind, we still knew how solid Burnley could be. In the opening 45 minutes of the game, Burnley successfully frustrated and denied Man United's efforts to get in front. However, things opened up rather quickly after solskjaer made a tactical change which saw cavani replacing Fred. 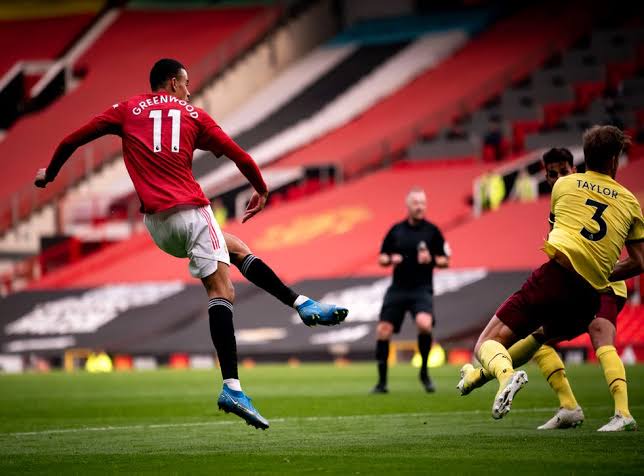 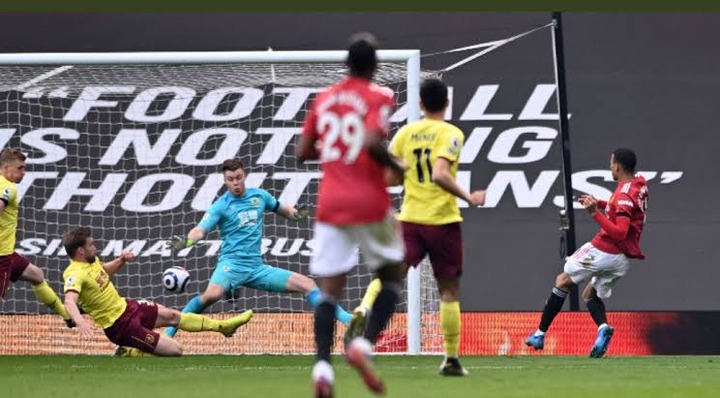 And as the case may be, mason greenwood opened the scoring with a 'deliciously' dispatched shot. But moments later, tarkowski overpowered Maguire to level things up with a powerful header. But after the introduction of van de beek, greenwood made it 2-1 and in the end van de beek assisted Cavani to make it 3-1. 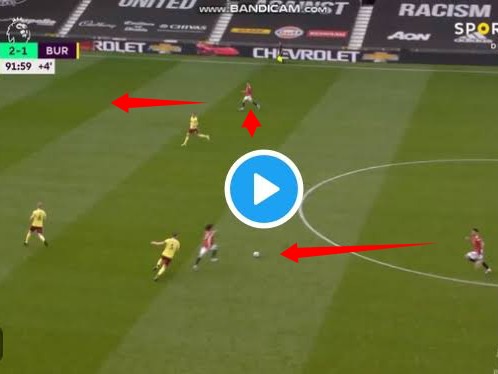 The Clever thing Solskjaer Did...

Ole Gunnar Solskjaer might have been slammed occasionally for not being a tactical coach. However, he did something really clever to open up burnley's tight defence. You'll agree that in the first half Manchester United were a bit too defensive as solskjaer used mctominey and Fred in front of the defence. However, we all know that Burnley are more defensive than attacking and that really caused United a lot of problems as they needed more attacking options. 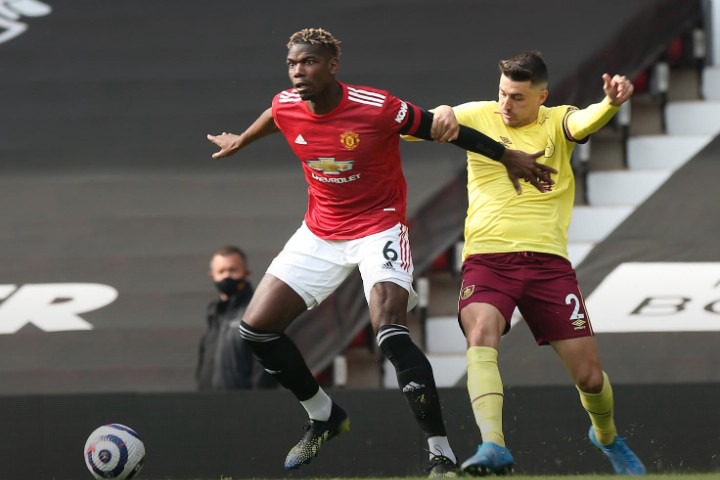 And thankfully solskjaer realized it and took off Fred for cavani and brought pogba central. In that way, mctominey was the sitter while pogba joined Fernandes Centrally, giving Rashford, greenwood and cavani more rooms to run into. And in the end, it paid off. 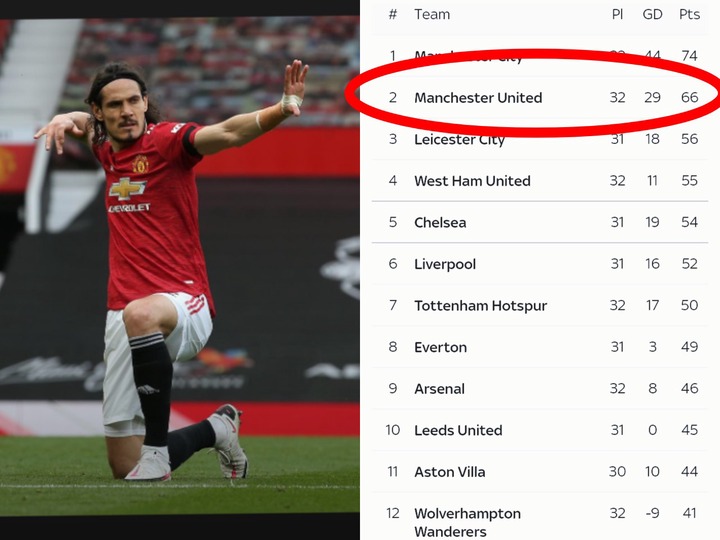 Manchester United are now looking for a miracle, as they closed the gap to just 8 points. This now means that man United can win the title, if they can win all their remaining games and hope man City can lose 3 of the remaining games. 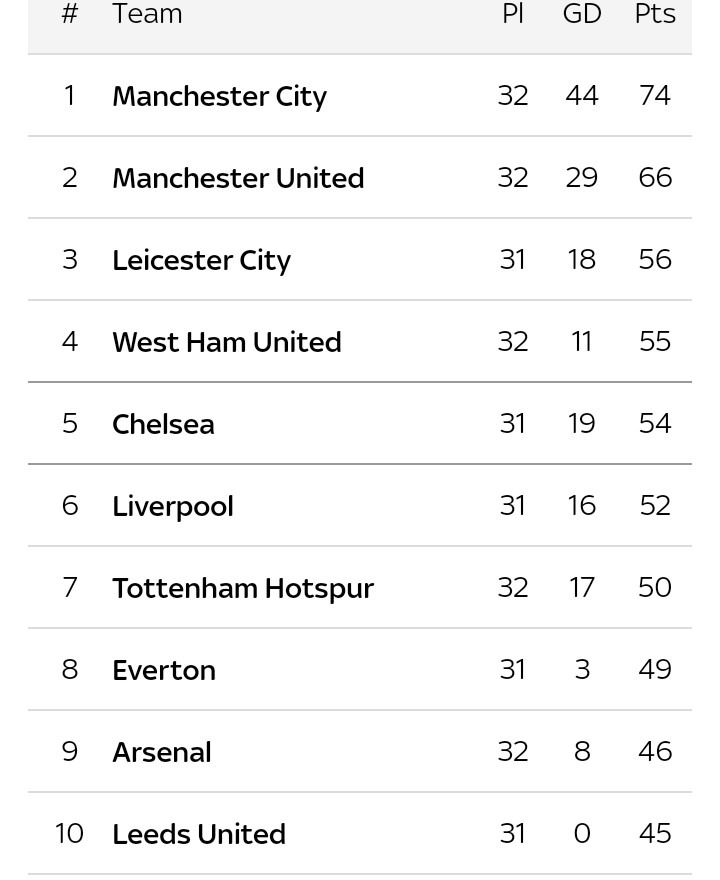 Who was the man of the match in your opinion? And do you think Manchester United can win the premier league? Leave a comment so I can know what you think. Thanks.

Despite Being Called A "Flop", Timo Werner Has Done What No Other PL Player Has Done This Season

CHE 2 LEI 1: See What The Fans Are Saying About The Referee After His Poor Officiating In The Match.

CHE vs LEI: Should this have been a penalty?

How The EPL Table Looks After Man United Drew 1-1 With Fulham Today.