Former Barcelona player and coach launches attacks at the club

By sportsinyoruba (self media writer) | 12 days ago

The international break is one of the reasons that Barcelona stopped being in the news for some wrong reasons, the poor results they've had this season are part of the things that are worrying their fans. Two former figures of the club had things to say about them, and it was more of criticism than praises. 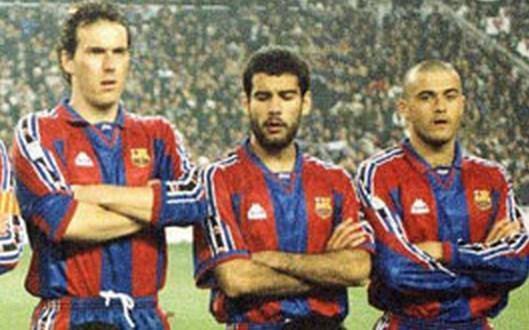 Laurent Blanc, a former player at the club, had something to say about his former employers. In his case, he spoke about the errors he feels the club made in the last 5 years. He said, “If I look at it from Barcelona's perspective, I believe that they have committed monumental errors. 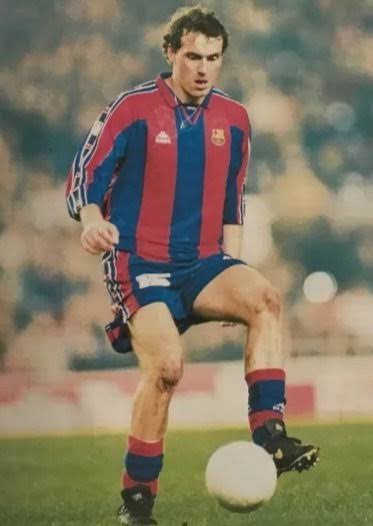 “They have lost incredible players, which a club like Barcelona cannot allow. You can't lose Neymar or Messi because it is very difficult to replace them.” He feels that their error made PSG stronger while Barcelona is messy, something they shouldn't have let happen. 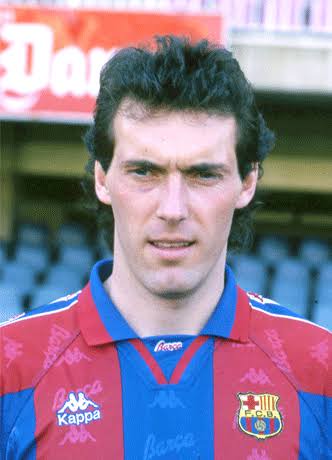 Ronald Koeman is the one who many people are blaming for the poor result in the club, there were even speculations that he may lose his job. Former Barcelona coach, Luis Van Gaal, doesn't think Koeman is to blame, he supported his countryman instead. 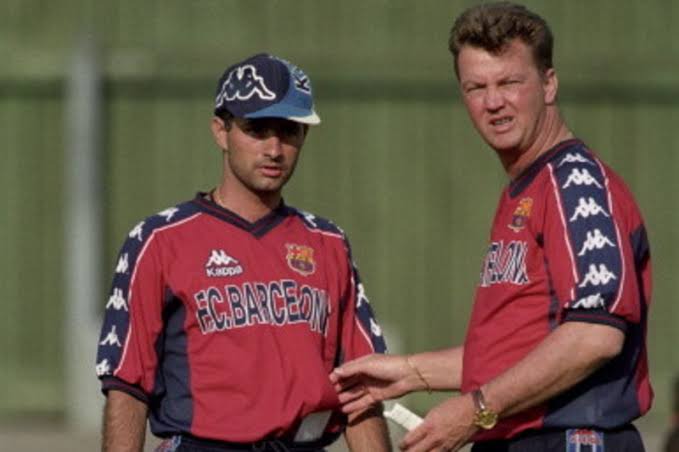 During a press conference with the Netherlands, he said Barcelona is fond of blaming foreigners when things go badly in the club. “History is repeating itself, these are typical things that happen at Barcelona. When things go badly, people in Barcelona always look at foreigners. In this case, that's the coach.” 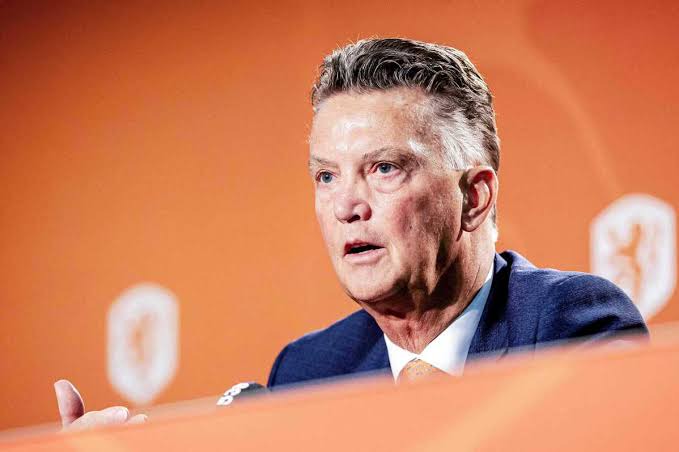 The Dutchman who worked with Guardiola and Mourinho at the Camp Nou advised Koeman not to pay attention to it at all. Do you think these men are right? 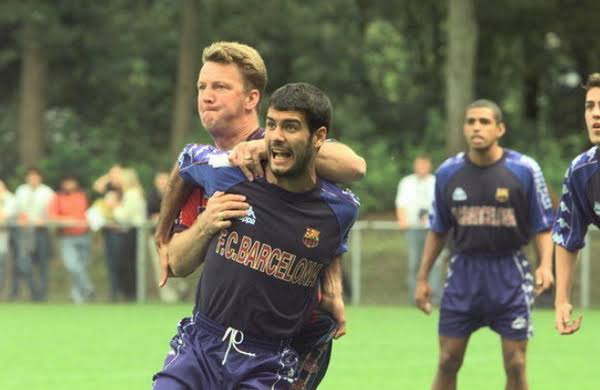