Photos: Asisat Oshoala Poses With Nigeria Flag After Winning Her Third Trophy of The Season

By 17julysport (self media writer) | 8 months ago 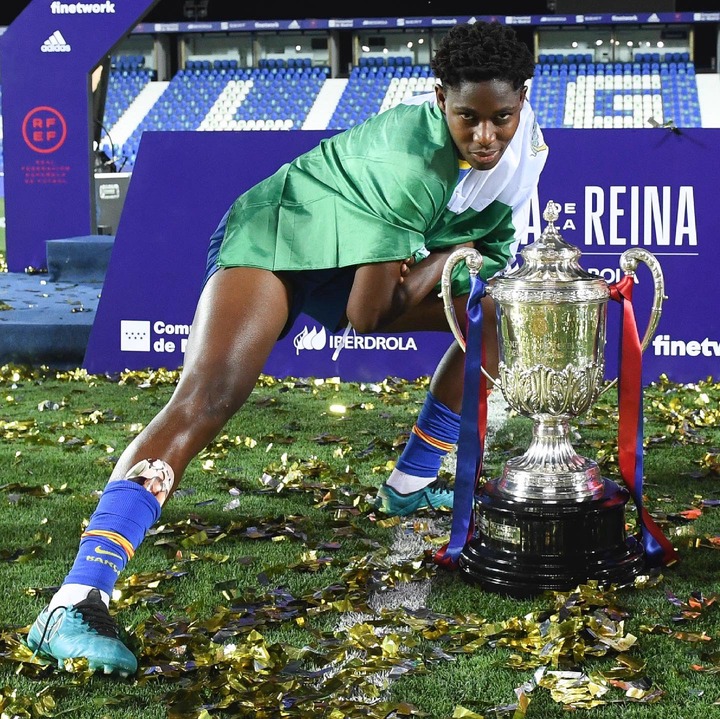 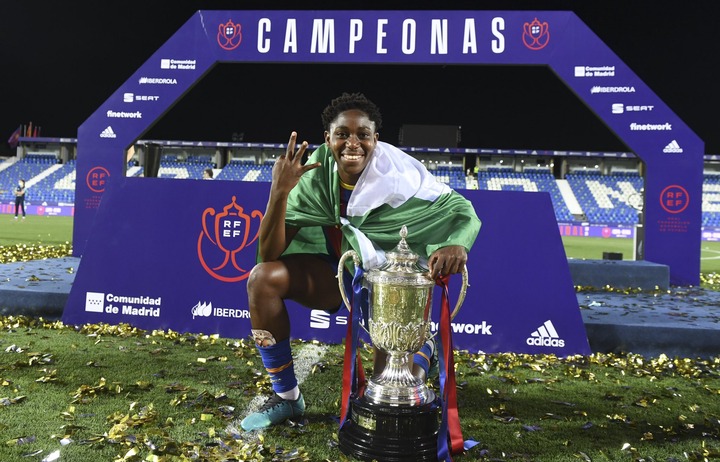 It was a treble winning season for Asisat and her Barcelona side having already won the UEFA Women champions league and the Spanish women league title . The former Liverpool striker is undoubtedly having her best season ever, she earlier became the first African female footballer to win the UEFA Women champions league title. 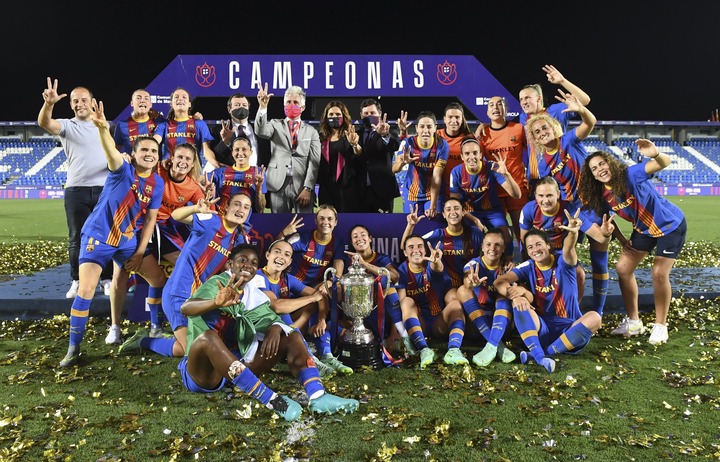 The four times Africa female footballer of the year is on track for her fifth award as Africa best with her performance this season. 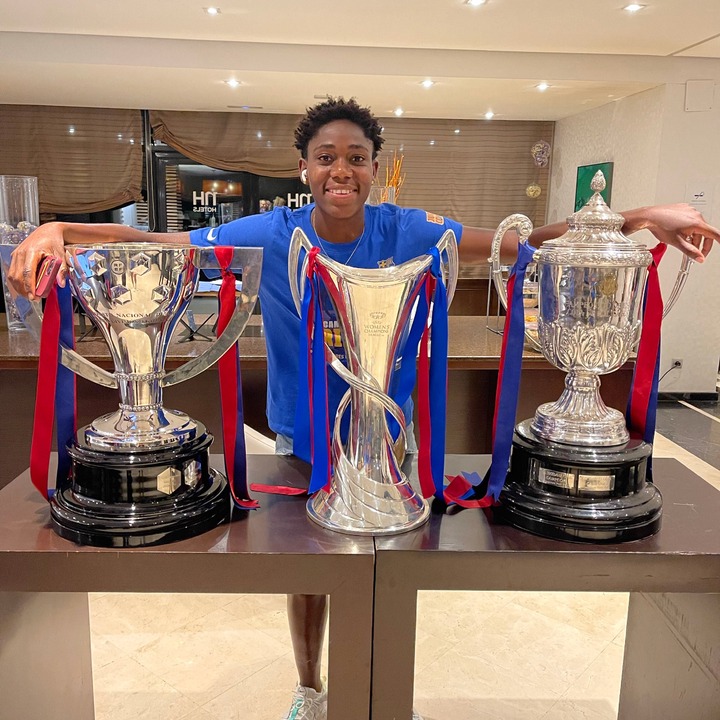 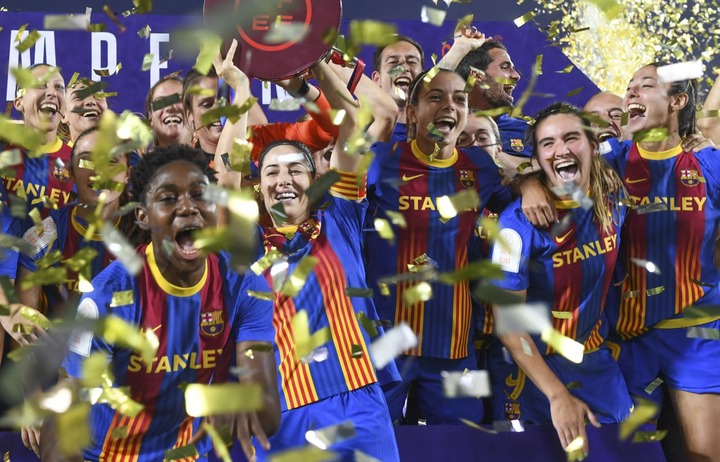 Oshoala has won three Africa women nations cup with the falcons and also a golden boot in the 2014 Under-20 World Cup.

Content created and supplied by: 17julysport (via Opera News )