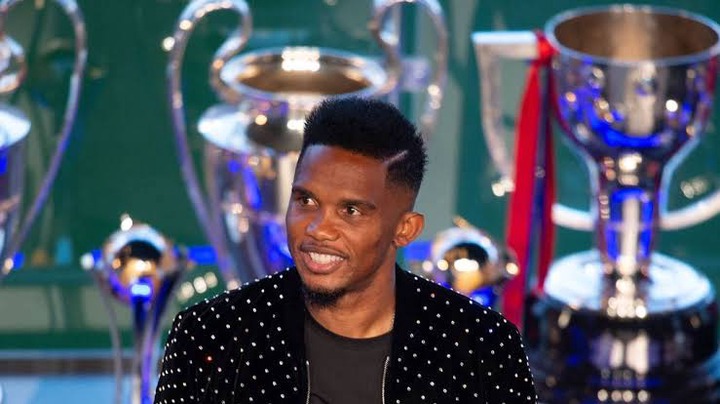 Samuel Eto'o, a precocious talent and one of the most decorated player in Africa, Eto'o moved to Real Madrid as a 16 year old. Due to competition in his position with more experienced players at Real Madrid, he had several successful loan spells, before signing for Mallorca in 2000 where he scored incredible 70 goals. His impressive form at Mallorca saw him join Barcelona in 2004 where he scored 130 goals in five seasons and also became the record holder for the most number of appearances by an African player in LA Liga. 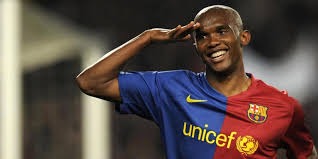 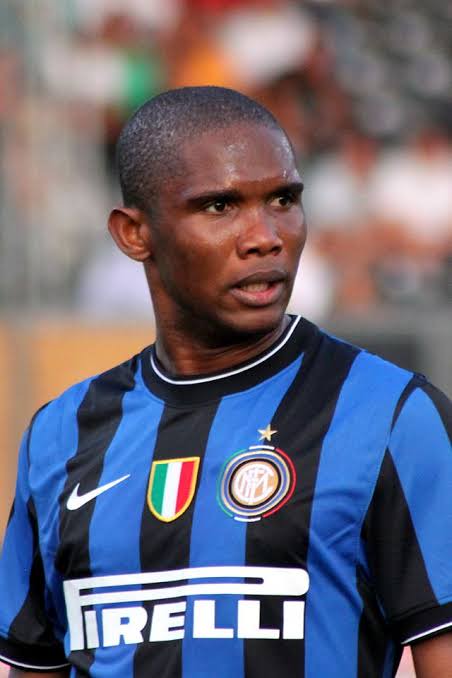 In 2010, he signed with Inter Milan, where he became the first player to win two European continental trebles following his back-to-back achievements with Barcelona and Inter. He is the fourth player in Champions League history, after Marcel Desailly, Paulo Sousa, and Gerard Pique, to have won the trophy two years in a row with different teams.

After brief spells with Anzi Makhchkala, Chelsea and Everton, Eto'o found prolific form again in the Turkish Super Lig with Antalyaspor having scored 44 goals in 76 league games. In 2015, he received the Golden Foot Award. 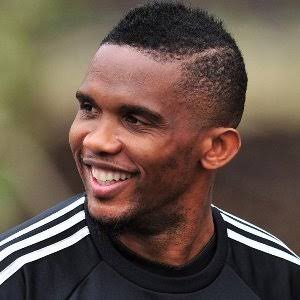 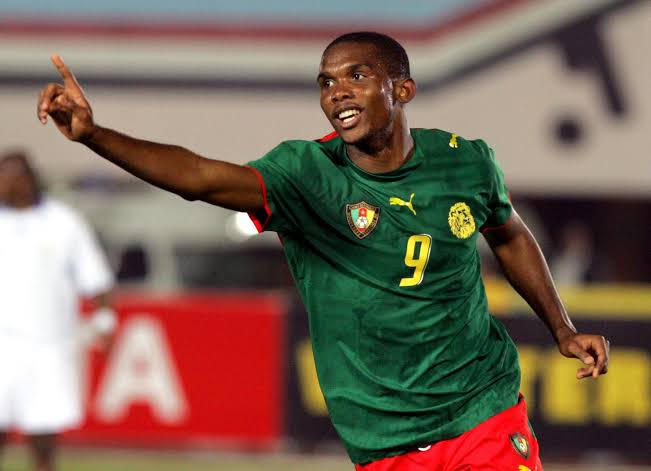 Eto'o announced his retirement from international football in August 2014.

However, Eto'o has a lovely relationship with his beautiful wife Georgette Eto'o whom he meet in France at a young age, his wife stood by him even when things were so difficult for him. According to him, during his first trials at FC Nantes, the club refused to take him because they don't think he have what it takes to be a great player, his girlfriend stood by him and encouraged him to keep working hard. He also said that his wife bought him his first car. 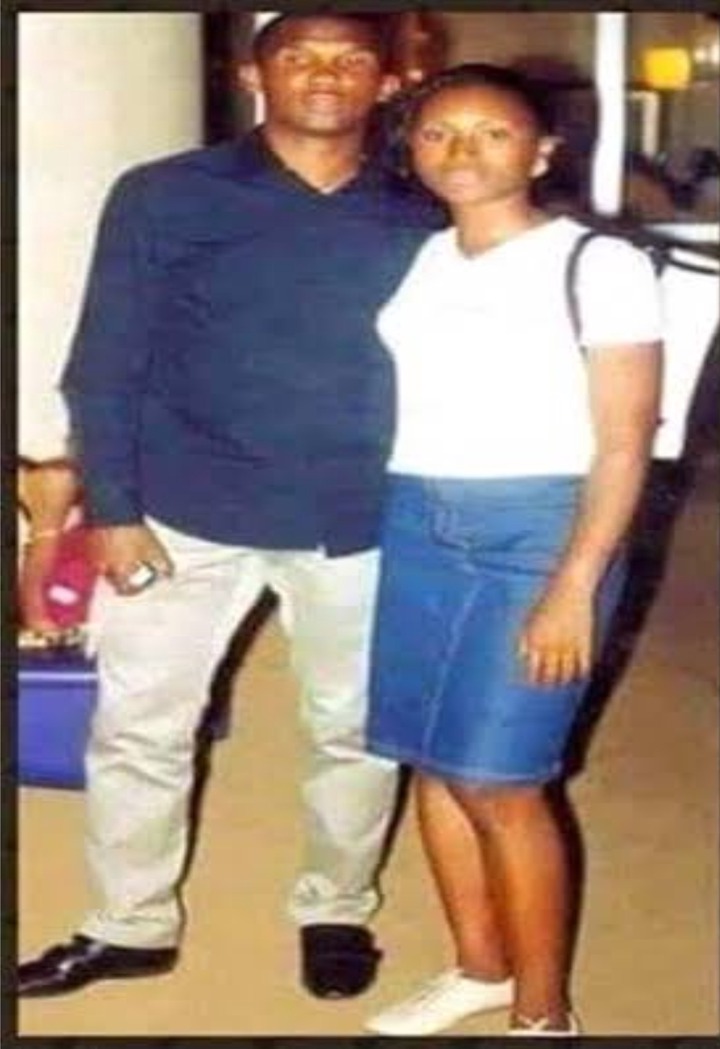 In one of his interview he did to celebrate his wife for all the roles she played in his life, he said:

“I met my wife when I was still an amateur footballer in France. FC Nantes refused to take me but my wife always believed in me.

"I had my little Camer accent car and she was responsible for it. She owned a Barbering Saloon in Nantes.”

"Today she is the wife of the Richest football player on the African continent and I’m married to the most patient woman in the world." 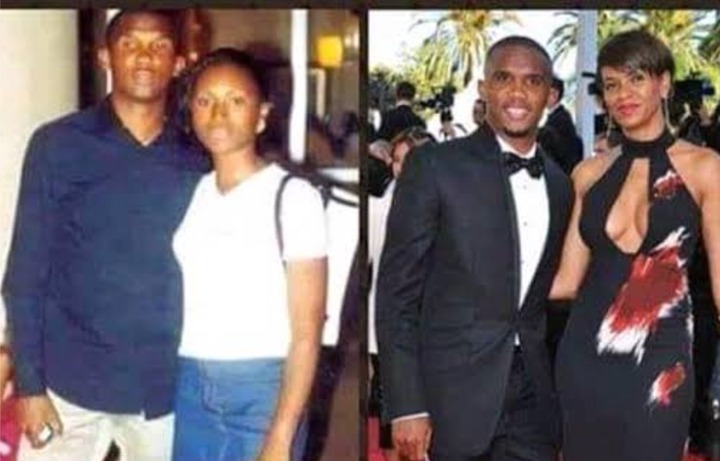 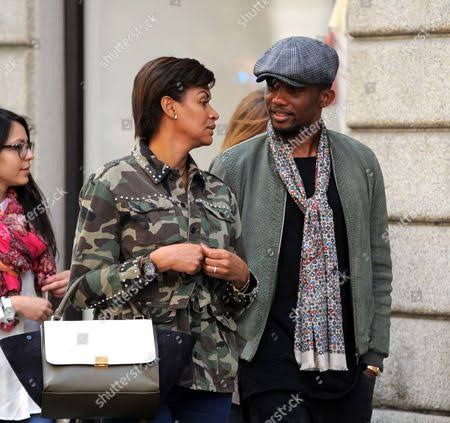 When you make it together with such girl, you have a story to write together. Look into the future not now, because looking at him now force you to give up on him which you may regret later.

Don’t look down on certain people because they own nothing. Some people maybe nothing today and will be very great people in future.

Learn to see the potential in people. God created all of us in very special unique ways. God created us in a such a way that we are capable of doing and achieving anything.

Samuel Eto'o is a role model to millions of people out there and his story will always be an inspiration to many people. Here's some of their lovely pictures with their children... 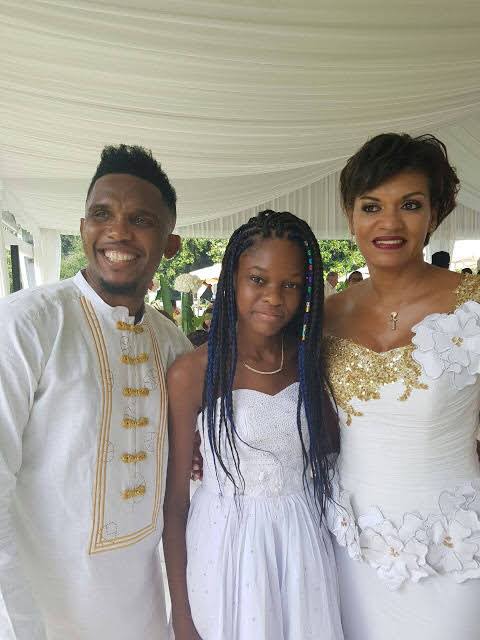 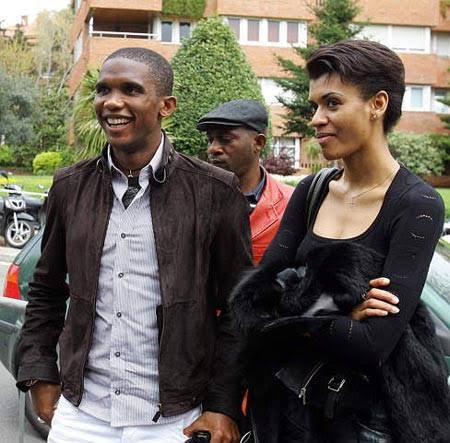 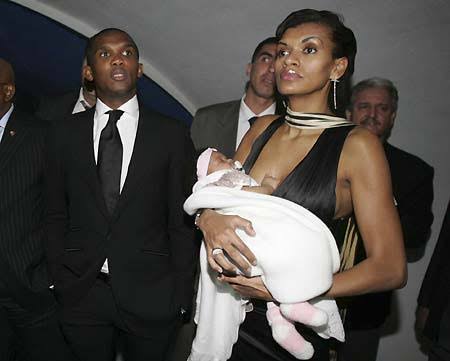 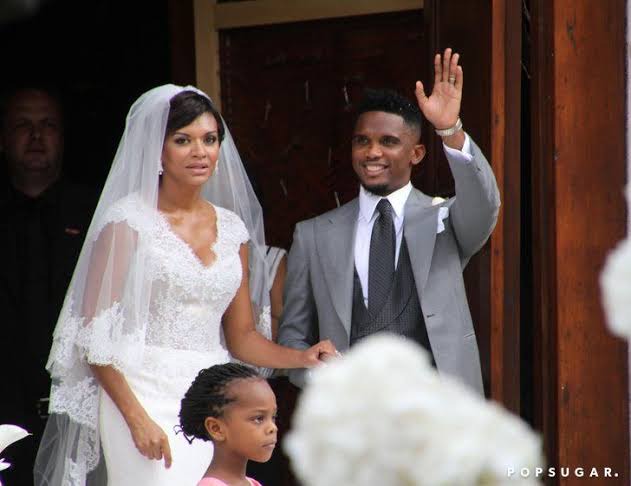 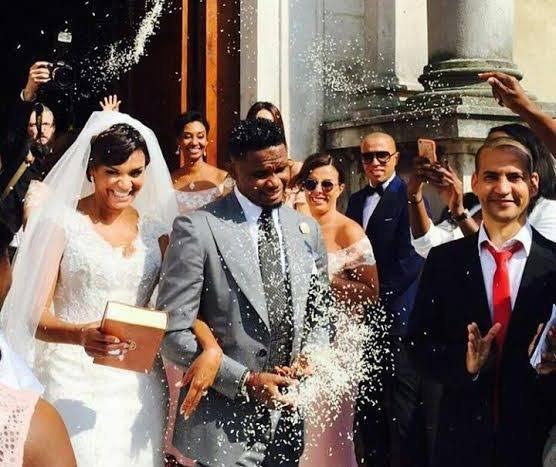 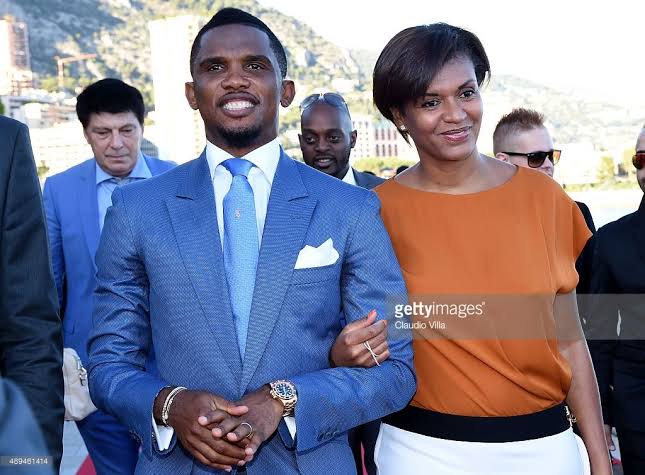 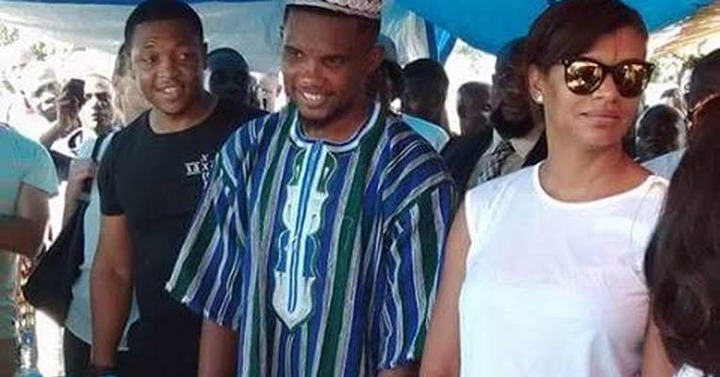 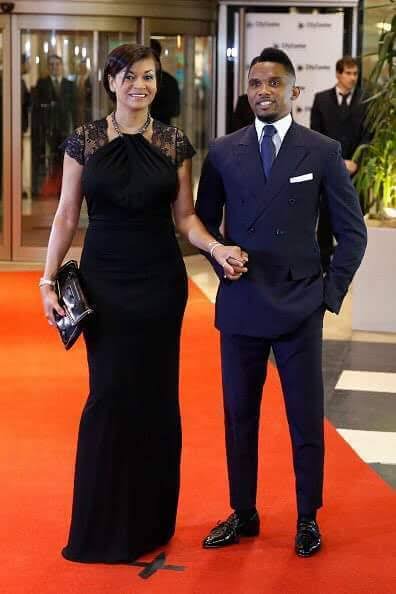 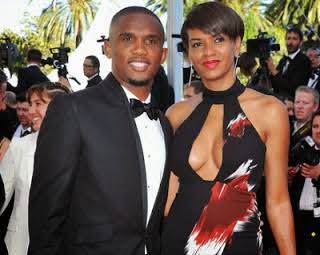 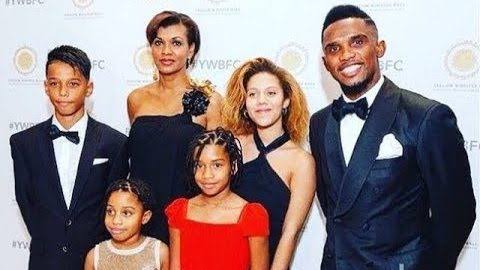 What a lovely family and a very big moral lessons to learn from this lovely couple.