The first game that was played in group E yesterday was between Bayern Munich and Dynamo Kyiv. Bayern Munich who defeated Barcelona 3-0 in their last champions league match, maintained their 100% winning rate as they comfortably defeated Dynamo Kyiv and remained at the top of group E table. 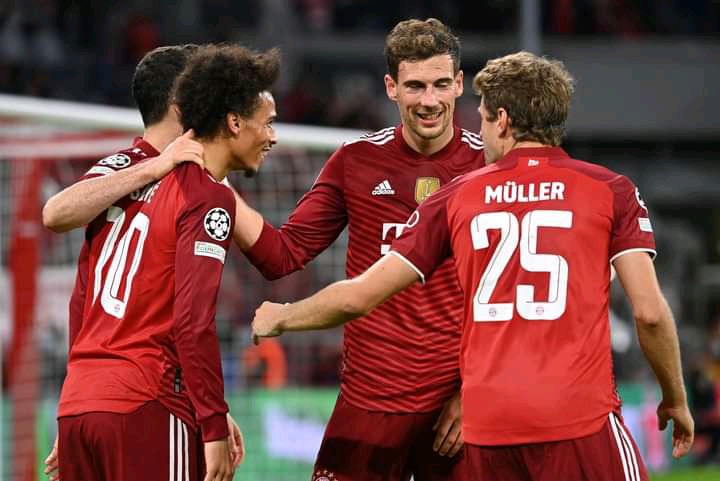 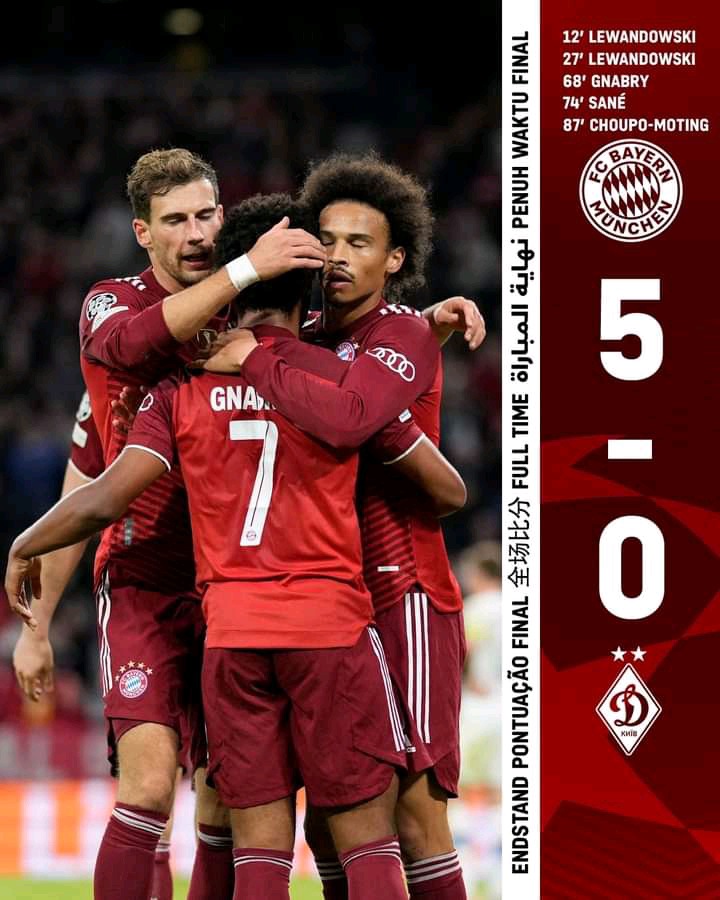 Barcelona on the other hand, dropped down to the bottom of the table, following their 3-0 defeats to Benfica last night. 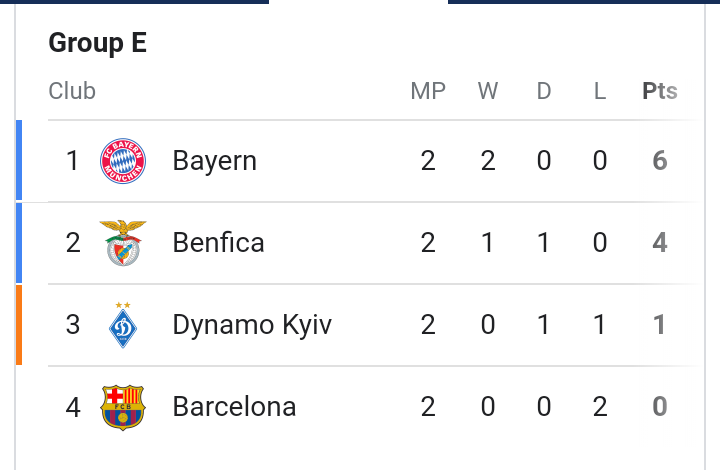 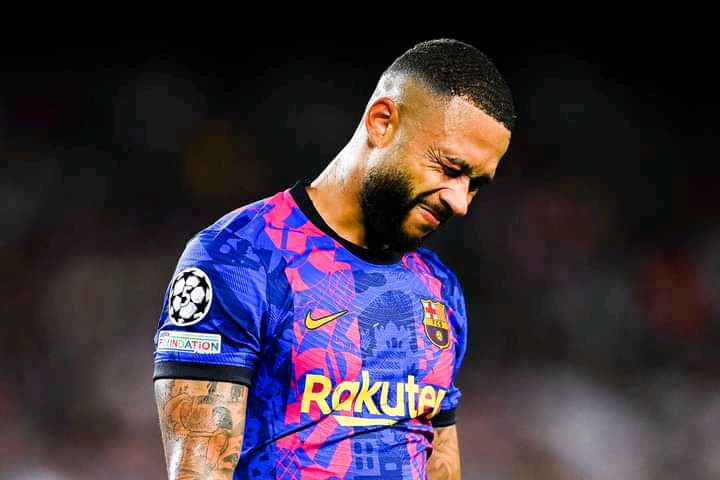 B. Salzburg who has been on top form since the beginning of the new season, secured their first victory in the Champions League competition this season, as they narrowly defeated Lille at home by 2 goals to one, all thanks to Adeyemi who scored two goals for Salzburg yesterday.

Wolfsburg on the other hand, played a disappointing 1-1 draw with Sevilla yesterday, after their star player was shown a red card. 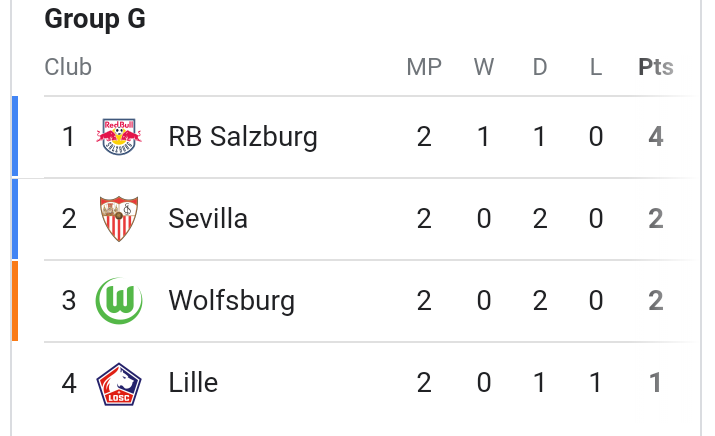 Verdict: RB Salzburg and Sevilla, are the clear favourite to qualify to the next stage of the competition. While Wolfsburg on the other hand, may secure a spot in the UEFA Europa league competition (by finishing third on the table). 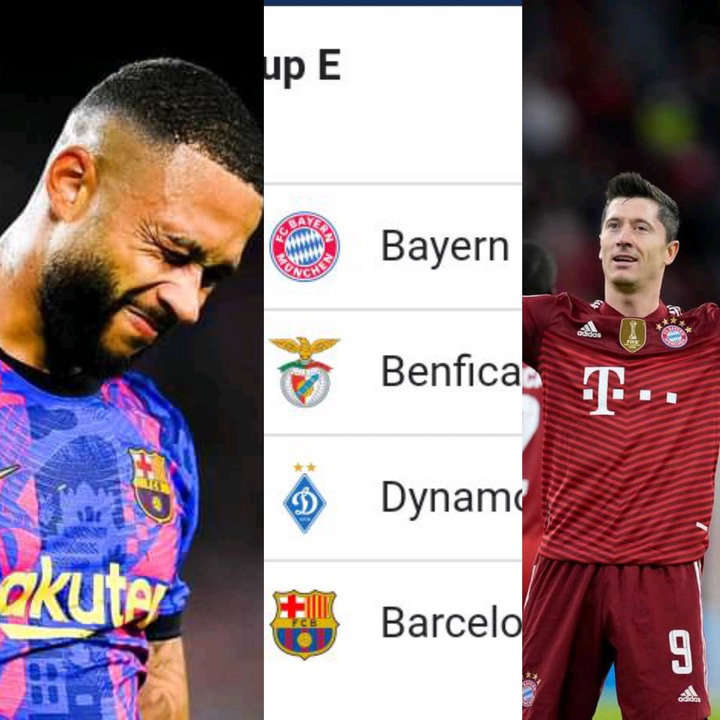