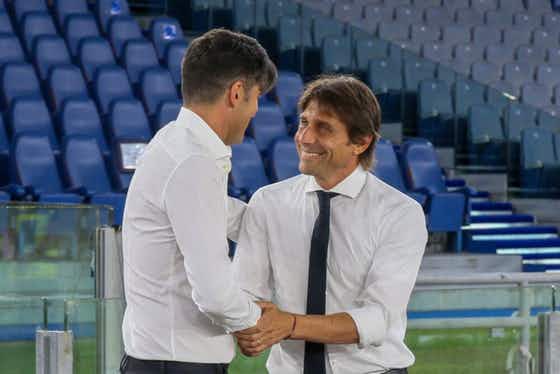 It has finally happened. On Wednesday morning, Steve Bruce was dismissed by Newcastle following their recent takeover by the Saudi Arabia Public Investment Fund.

But before they sign Kylian Mbappe and Erling Haaland they need a manager in the hot-seat to make the decisions.

Here are five top candidates for the job. 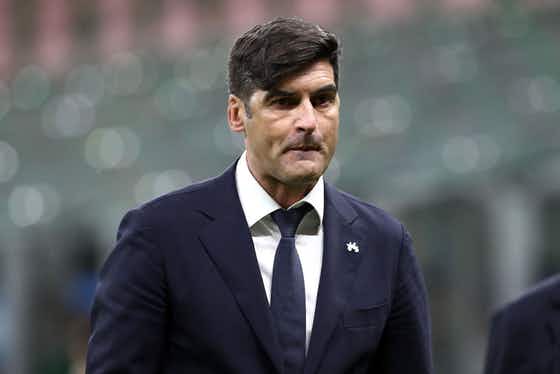 It's all happened very quickly, but Paulo Fonseca has risen the ranks and is now the outright favourite to take over at St James’ Park.

The former Roma and Shakhtar Donetsk manager was close to being appointed by Tottenham this summer, only for talks to break down over contrasting tactical visions.

Fonseca may not be the star name some fans were expecting but his footballing style is exciting, offensive, and will provide stark contrast to what Steve Bruce was offering. 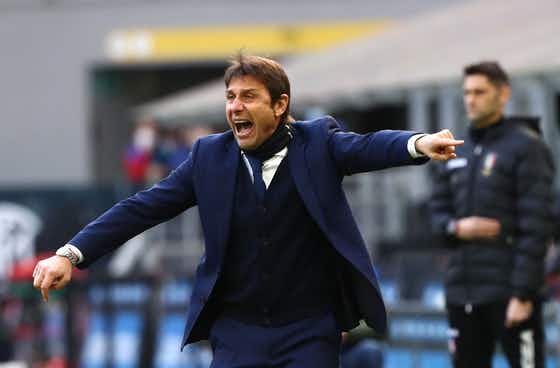 Now we’re talking. Antonio Conte has repoertedly been approached by several clubs after leaving Inter but was waiting for the right project.

The Italian is proven at the highest level, has won trophies in England already with Chelsea and comes with a frantic personality that will invigorate the Newcastle faithful.

If they throw enough money at him and say “give us everything you have for two years”, well, it could all get very exciting. 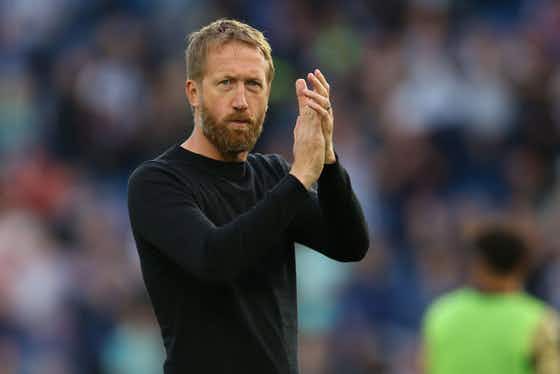 Looking closer to home, there are some exciting English managers coming through and Graham Potter belongs in that bracket.

After learning his trade abroad with Ostersund FK and impressing in the Championship with Swansea, this could be an inspired appointment with big upside.

Potter has Brighton playing impressive, modern football every week with one-touch passing and intense pressing, he just needs a club with big ambitions to give him a chance. 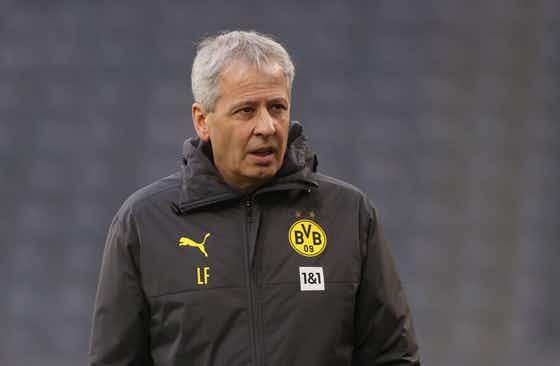 His Borussia Monchengladbach and Nice sides were incredibly entertaining and often over-performed, even if his spell at Borussia Dortmund didn’t end as hoped.

Favre speaks English fairly well, which is important, and would also arrive into the role with calm, clear ideas and could help support their short-term transition with money. 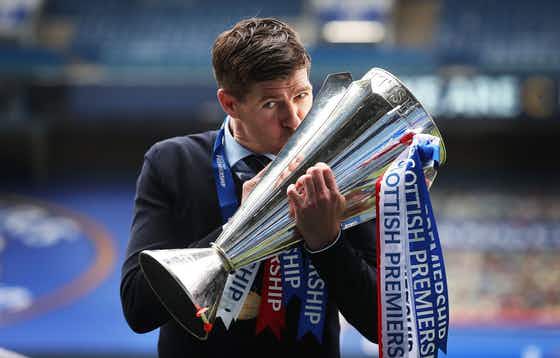 And finally, Steven Gerrard is in the mix after his impressive spell with Rangers.

The Liverpool icon was brave to take on such a difficult job at Ibrox — his first ever managerial role — but won the Scottish Premiership with ease, denying Celtic’s 10-in-a-row bid in the process.

Did i mention he also finished last season unbeaten? A step up could work wonders for him.