By Eastfact (self media writer) | 2 years ago 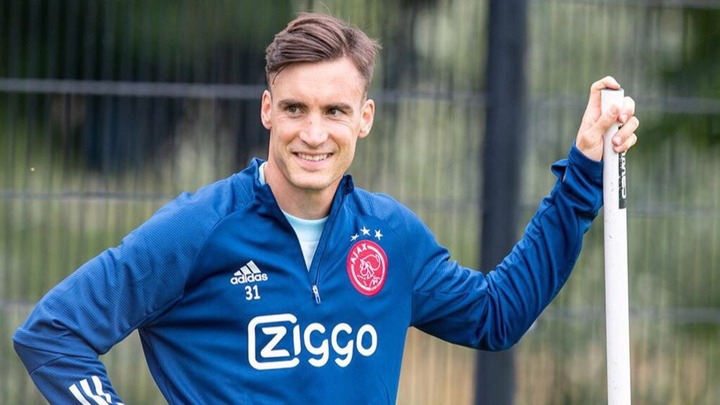 Report has it that Argentine Ajax left back, Nicolas Tagliafico had been identified by Manchester city as summer transfer target.The Cytizen as Manchester city are fondly called,have been weighing in the option of adding to their squad this summer.

This is coming after their ban was lifted by CAS.The Cytizens who are second in the current English premier Campaign had been struggling with their leftback position lately, with Benjamin Mendy and Zinchenko someworth struggling to hit the height that made their coach cherish them in couple of seasons back.

The 27-year-old Argentine Ajax left back recently hinted he will leave Ajax before the start of next season, fuelling talk of a move to Man City, Arsenal, Barcelona and PSG. The Argentine who has been a regular in Ajax team,has also been linked to Chelsea, with reports suggesting he might be a Chelsea player this summer. But according to skysports sources, Manchester city are keen on having him in their squad come this summer,if all goes as planned he may likely be Pep Guardiola first signing of the summer. 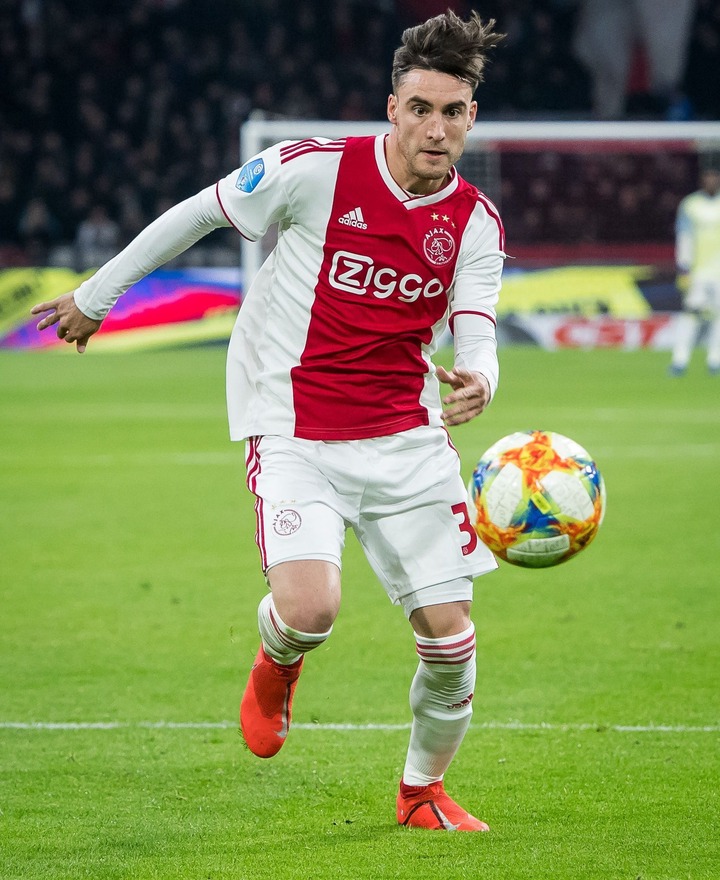 Content created and supplied by: Eastfact (via Opera News )