By Alfachicken (self media writer) | 7 days ago

Argentina star Lionel Messi has hailed Emiliano Martinez, a compatriot and former Arsenal goalkeeper. Martinez and Messi were both instrumental in the Albiceleste's Copa America 2021 victory this summer. 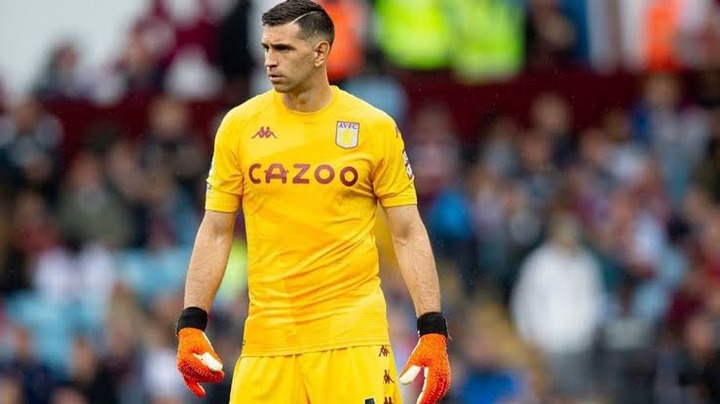 Martinez's ascension has handled one of Argentina's most pressing challenges in recent years. The Albiceleste have struggled to find a reliable goalkeeper since Sergio Romero's exploits at the 2014 World Cup. Franco Armani and Willy Caballero have both been used as goalkeepers, yet both have made high-profile mistakes.

Martinez made his Argentina debut in a 1-1 tie with Chile in a 2022 FIFA World Cup qualification in June of this year. He has been an indispensable member of the team since then. Martinez appeared in all six games in Copa America 2021, conceding only twice and keeping four clean sheets. 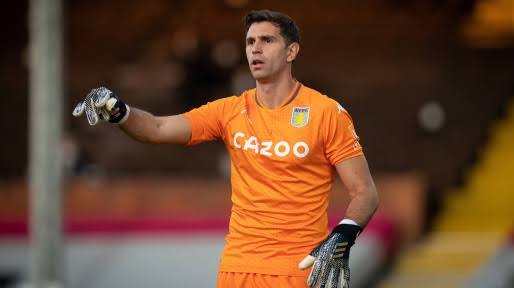 In Argentina's recent 3-0 victory against Uruguay in a World Cup qualifier, he was on fire once more. Martinez made some excellent saves to keep the score tied in the first half before Lionel Messi, Rodrigo De Paul, and Lautaro Martinez scored to lead the Albiceleste to victory.

Lionel Messi added, "He established himself in goal, and we now have one of the best goalkeepers in the world."

Argentina and Lionel Messi are reaping the benefits of Arsenal's Emiliano Martinez's departure. 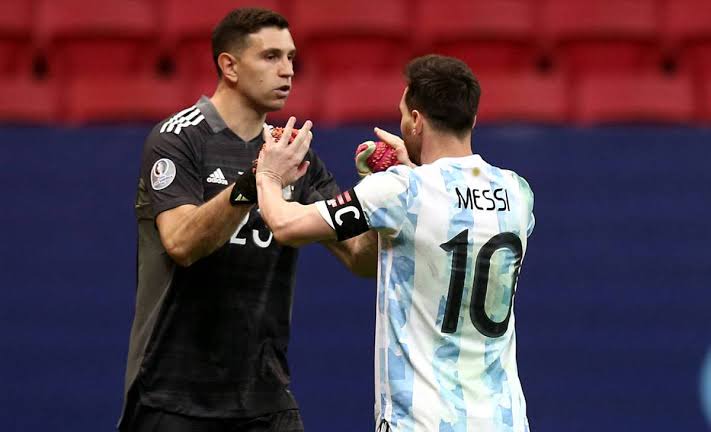 Martinez rose to prominence in the 2019-20 season after nearly a decade on Arsenal's books. After Bernd Leno's injury, new manager Mikel Arteta needed the Argentine goalkeeper's services. Martinez retaliated by preserving nine clean sheets in 23 appearances for Arsenal this season.

The 29-year-old also played a key role in the club's FA Cup triumph, including a shutout against Manchester City in the semi-finals. Arsenal, however, had to sell players due to financial difficulties caused by the COVID-19 pandemic. Martinez was fired, much to the dismay of many fans, because Arsenal decided to stick with Leno. 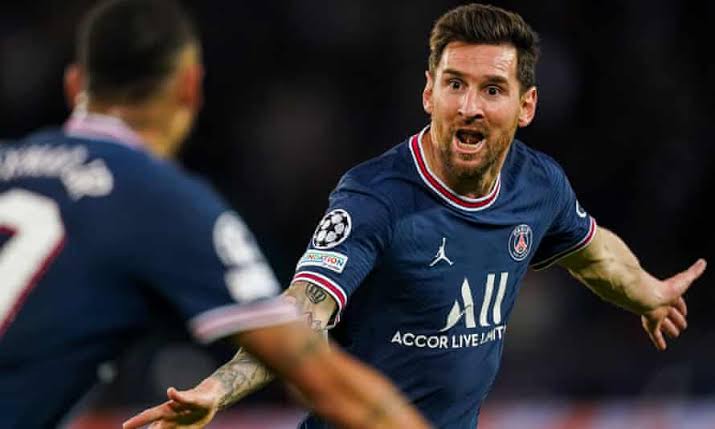 Last summer, Aston Villa raced in for the Argentine goalkeeper, paying roughly £20 million to Arsenal. Martinez's excellent success continued in the 2020-21 season, as he kept 15 clean sheets in 39 appearances for the Claret and Blue.

He then went on to help Lionel Messi win Argentina's first big international trophy, the Copa America 2021, by bringing his A-Game. Martinez had a big impact in the knockout rounds. In the semi-final shootout against Colombia, he saved three penalties before shutting out Brazil in the summit match.