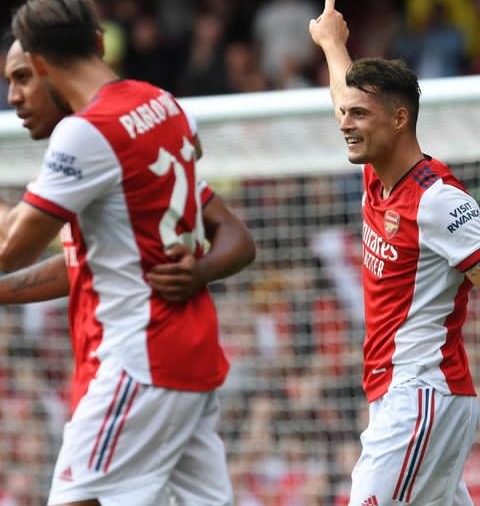 English premier league giant, Arsenal FC were not impressive in their pre-season games which stand as build-up to their expected level of delivery in the new campaign.

The Mikel Arteta's side struggled in the last season as they finished 8th on the table which as such put them out of European competition in the new season. 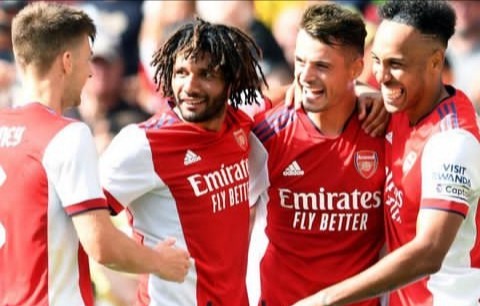 Arsenal in the pre-seasons failed to win a single game all through (L3 D1):

Arsenal finished the pre-season with back-to-back defeats to Chelsea and Tottenham in their all London Derby which is a prove to where the Gunners are at going into the premier league season. 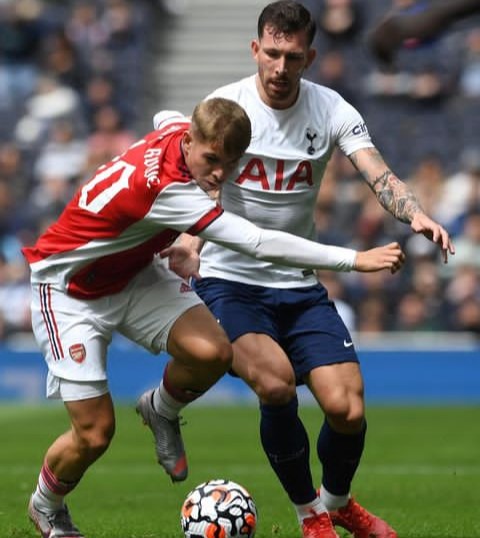 The Mikel Arteta's side ahead of the new season have done well in the transfer market as they signed some quality players as a reinforcement to their current squad, so as to be back to their old self in competing at the highest level across all competitions.

Arsenal with their poor approach in the all their international club friendlies will be kick-starting their new English premier league campaign this Friday (13th August) playing away from home to newly promoted side, Brentford. 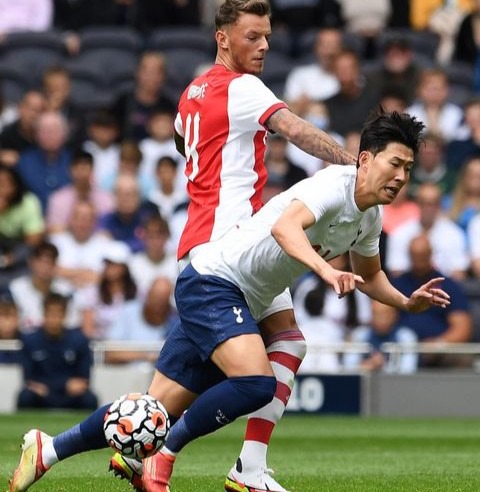 Arsenal with this woeful performance will be hoping to be back to winning ways with full force so as not to jeopardize their opportunity of amass points at the early stage of the competition.

Wishing them the very best of luck ahead of their EPL opener. 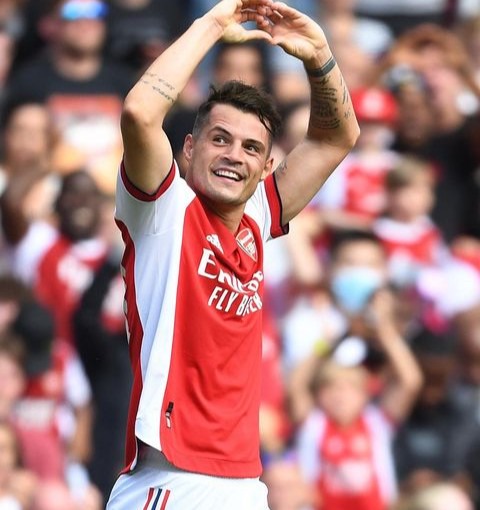