By Cbcupdate (self media writer) | 5 months ago

On Friday night, Arsenal will face Brentford in the first match of the 2021/22 Premier League season at the Brentford Community Stadium. Michael Oliver will be in charge of the match between Arsenal and Brentford on Friday night. Before the game kicks off, let us take a closer look at some important things Arsenal must know about Oliver before the match begins later tonight. 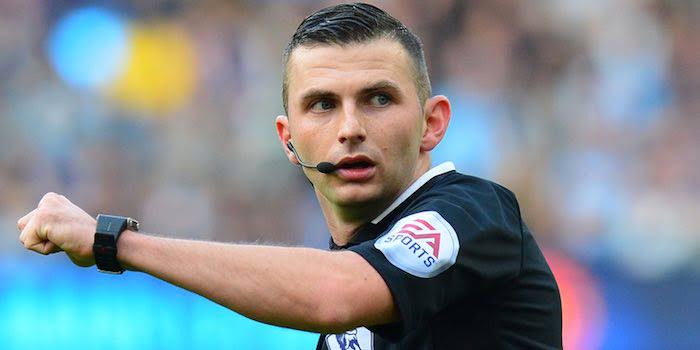 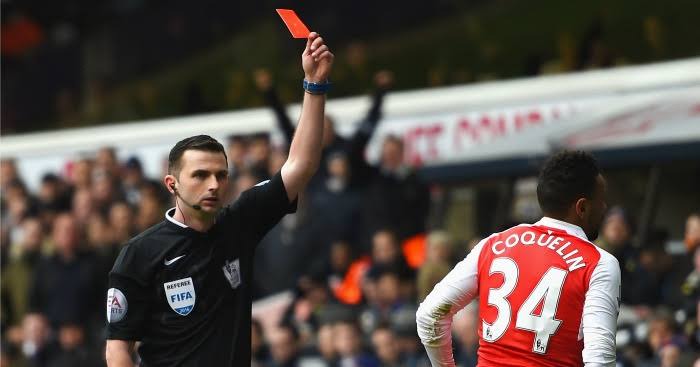 The last two games which Micheal Oliver officiated for Brentford were games against Chelsea and Leicester City in the English FA Cup. During the 2016/17 season, Brentford plated the 4th round of the FA Cup against Chelsea and they lost 4-0. Oliver was the center referee during the match. Last season, Leicester City defeated Brentford 3-1 in the FA Cup before going on to win the trophy after defeating Chelsea 1-0 in the final. 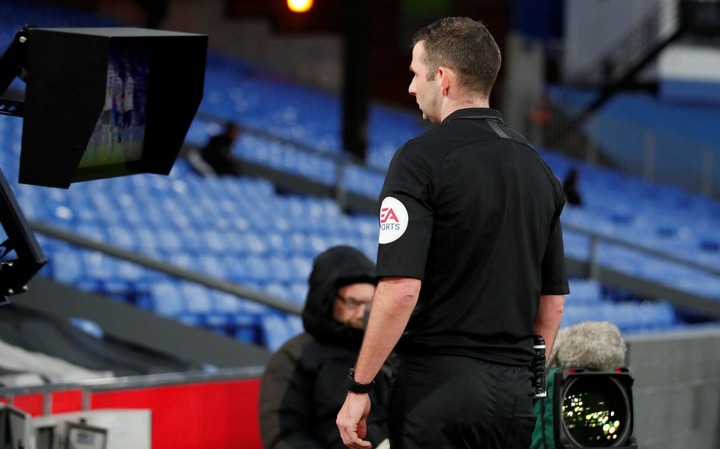 3. Brentford have lost the last two games Micheal Oliver officiated for them: 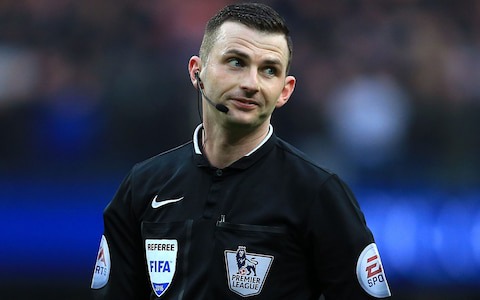 Micheal Oliver was very active when it comes to brandishing yellow cards. During the 2020/21 season, Micheal Oliver showed 132 yellow cards in 44 matches he officiated. The yellow cards were shown across 6 competitions including the Premier League, the UEFA Champions League, FA Cup, World Cup Qualifying, and European Championships.

Another interesting thing to note concerning Micheal Oliver is the fact that he showed 5 red cards in 44 matches in all competitions. Michael Oliver showed the red cards in competitions which included the Premier League, the UEFA Champions League, FA Cup, World Cup Qualifying, and European Championships.